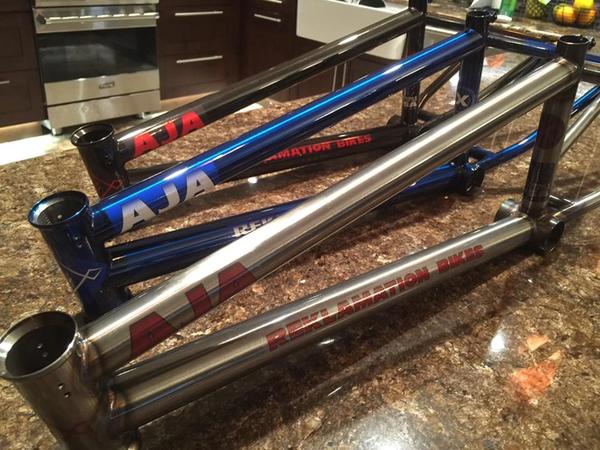 AJ Anaya is probably one of the nicest guys that I've had the pleasure to ride with.  Before he move to Colorado and started riding for Reklamation, he lived in Orange County (Southern California) and frequently rode trails at Sheep Hills (Costa Mesa, CA).  AJ has a huge personality (his mouth seriously never stops moving) and he basically never takes a break when riding, which is awesome to see.