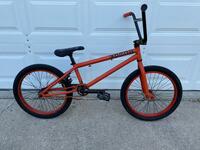 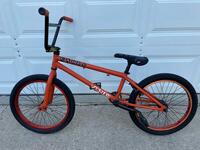 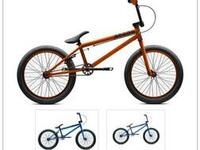 Didn’t know much about Verde at the time. The kid who had it tried to make it an Orange Soda knock off and it looked terrible. After getting it I took off all of the awful crap he put on there that ruined the look of the bike. Bought parts to put it back to the color scheme it was when it was bought new. Looks a lot better now.