Merci beaucoup! I see from your bike collection that you also share my love for Motobecane!!

"The Best That Never Was."

Lmk if you want a replacement!

Cool ride and great story too!

Thanks man! Here's a couple more photos taken back in the summer, the last time this was together as a complete, as I then took it apart and actually sold the frameset 2 days ago! 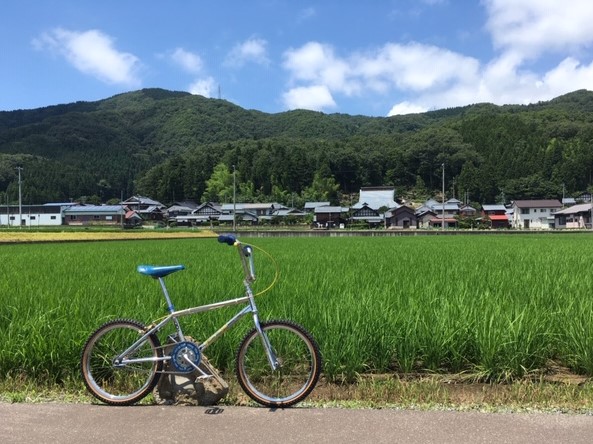 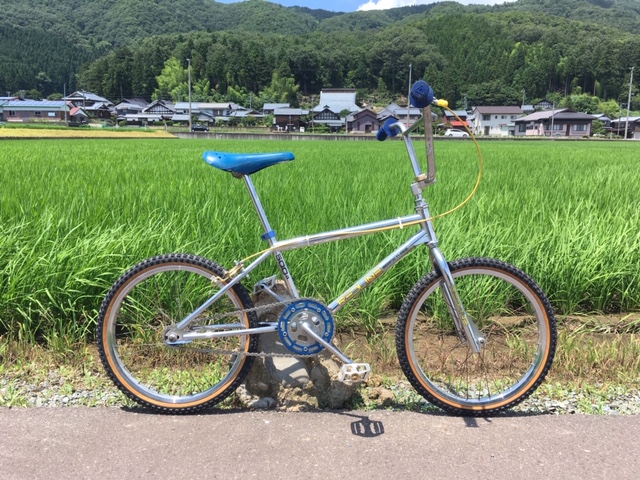 story and a real Rad Rider There.

Thanks! I really liked the blue and yellow/gold combo on this but man, it was difficult to get the right shades of blue.