Wow, that is just so damn neat, I hope the other two still exist, a frame that neat needs to be here in the museum, and put away for posterity, I'm so sick of hutches and freestyle haro's and pk rippers it isn't funny, there's nothing wrong with those bikes but I'm just of the opinion that variety is the spice of life and those three are getting to the "same as it ever was" category, not to put them or their builders down but imagination is a terrible thing to waste.

As for putting a double crown fork on one I've seen a pic of a very similar if not the same frame with a set of bombshells on it and I seem to remember the builder stating it used the geometry of a Schwinn Pro Stock to base it on, a set of polished Hanebrinks would really set this off.

That is hands down the ugliest bike I have seen

That is hands down the ugliest bike I have seen 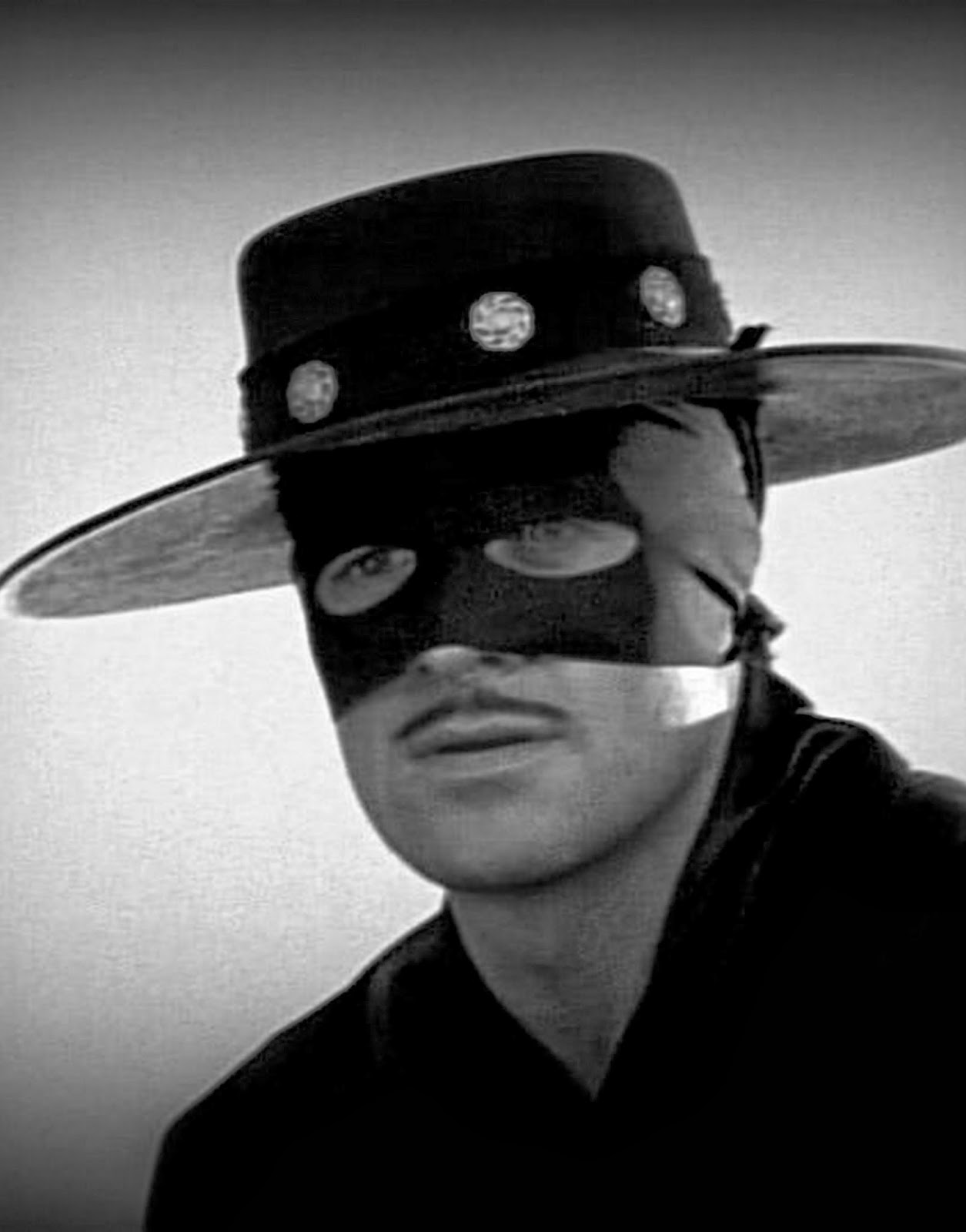 That thing is cool with a Capitol F!! I'd rock an Evil Z shirt where can I get one?

This one makes me LOL as the ugliest bike of all time.  So funny.  Like we are being punked.

"Everybody has an emergency between the paypal transaction and the post office." - TentLover

Ban Facebook... Save The World!
Everybody comes to a point in there life when they want to quit, but it's what you do at that moment that determines who you are. See i don't want to hear from people that tell me success is easy, i want to hear from the people who fought it out, who went all twelve rounds with life and got to the other side.

everybody is so split on this.  love it or hate it, it's one freaking crazy looking machine!

put some wings on it

I have excellent news for the world: there's no such thing as new wave...

So ugly it’s cool! Love it!

.
Holy...OMG, ...this looks like an oversized can or bottle opener

Looks like some kids dad built it at work...
Sorry fellas,I’m a true purist, ex pro sponsored rider, remember seeing a Kastan for the first time,was strange for like a half hour and was sold,this looks big,clunky and like I’ve already mentioned like a steel worker fathers atempt at creating something back at his companies fab shop.
The beauty ofthis website to each they’re own!!
Thanks for showing us this bike bro.