https://encrypted-tbn2.gstatic.com/imag … FvOl0UioCs
Heres Brackett, Roy, me , Kurt, and Iceman having a grilled cheese, and some oysters! The bartender is AsteroidBeltWalker of coarse!

I'm younger than all you franks...except Roy...I don't get to be the old blue hair

horse head is better than a turtle head.

Backinthesaddle44
"be careful what you ask for"

I saw the horse head once, I also saw pubic hairs here once and they both disappeared quickly...

Be kind, for everyone you meet is fighting a hard battle - Plato

There are multiple font packs on this site.  The font pack called "icomoon" is the one with these stupid icons.  If one of the other font packs doesn't load or can't be loaded for some reason, it replaces certain characters of the font with stuff from the icomoon pack.

The primary font is loaded from a source on the internet, so your computer is downloading it each time from that source, not this website.  The icomoon pack is presumably loaded from this website's server itself, so it's a faster load and comes over with the rest of the content.  That's why you only see the crazy icons for a limited amount of time, until the primary font finishes downloading.

Basically, this website is configured incorrectly and doesn't have a web-safe fallback font.

So what you're saying is I didn't win the "Willy Wonka" tour of GAry's basement? I really wanted to meet his Oompa Loompa's. 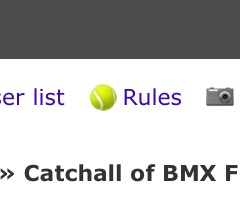 Visited again by the blessed Jackass of BMX happiness. 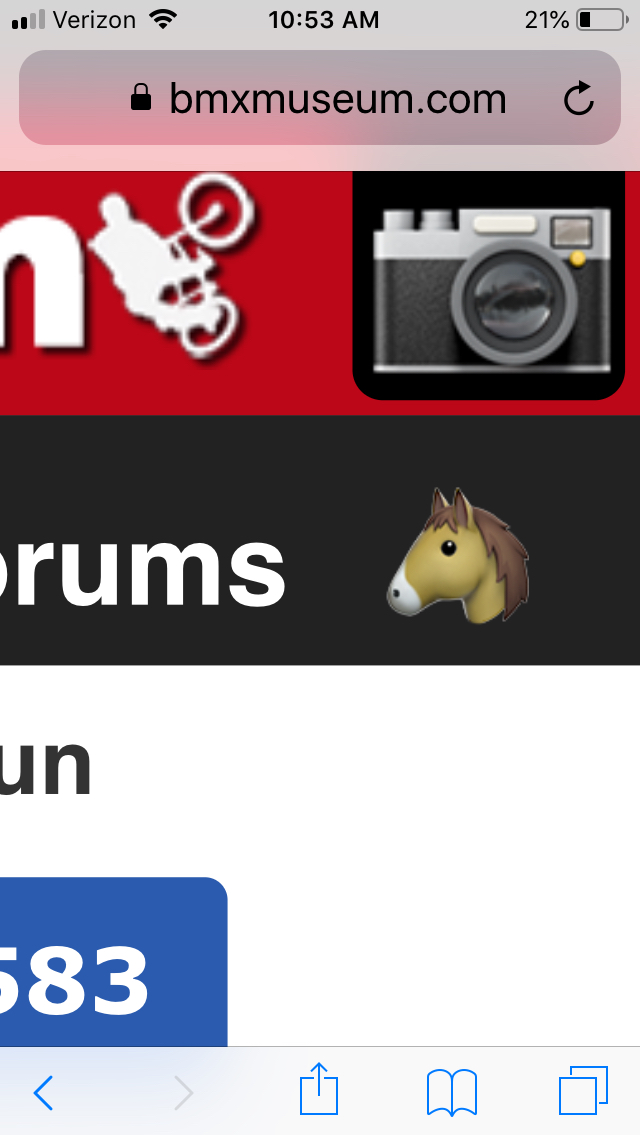