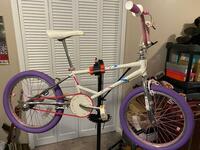 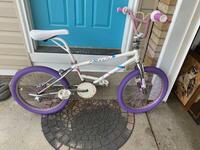 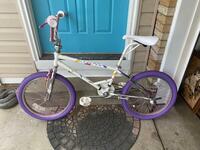 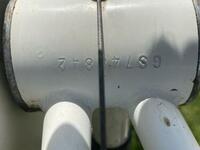 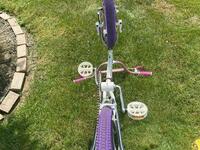 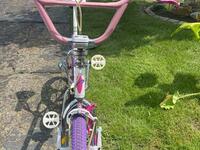 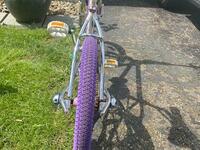 True survivor. Still has the Odyssey fork standers I had added on (with my birthday money) on my 10th birthday in 88.