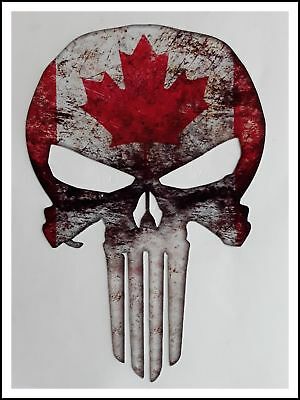 Heres my profound, life changing statement.
Lifes a bitch..PASS ME A BEER.

They're reacting and that's wonderful. It's better than them sitting there doing nothing. I say make them react - do whatever's in your power to move the audience, and if that's where it is, and there where it is with America, sex and violence, then I say project it.
ALICE COOPER

That is a really cool concept build, I like it.

Turned out so good! I voted for you yesterday. Best of luck!

Congrats Dan, great job on the build and story!

Now that is a fantastic concept and build done to perfection !! Well done

Id now try and get Jay and Matt to sign it.

Life is short.  Spend it!  Always on the hunt for Peregrine wheelsets, anything Standard, Homeless. If you have sold me a expensive bike I thank you for letting me buy the way I did.  Makes it possible for those of us that hide BMX monies from our spouses.