June of 2018, I receive a message from a gentleman stating he had a Blazer mini that he might be interested in working out a deal on. I’m a big fan of BMX mini’s and had seen this bike before posted by owner Bob McKay. After a couple of months of discussion and a couple more months to complete the transaction I’m now in possession of this little piece of BMX history.
The Blazer was first brought to Arizona sometime between 81-82’ by Blazer owner Mike Mayberry. It was given to Carl Bartley of Bicycle Harbor and Harbor Lite. Carl built the bike into the lightest BMX bike in the world at that time weighing in at just under 10.5 lb. Shortly there after it was given to Bob McKay’s daughter Tracy to campaign. A few parts were changed out for safer items. The Blazer was campaigned until a crash during a race. Afterwords it was put into storage, not seeing the light of day until now. Including Chandler dirt, it is as I received it with the exception of the front tire and rear cog and retainer. I had a used Cycle Pro Snake Belly that matched the rear to replace the front that was blown in the crash. The rear cog was missing so I replaced it with a nos Shimano cog and retainer ring.

Nice one dude! I have these same forks on mini blazer,so I assume they are pre- Navajo also, Thanks for the info.

Posting more pictures of the bike: 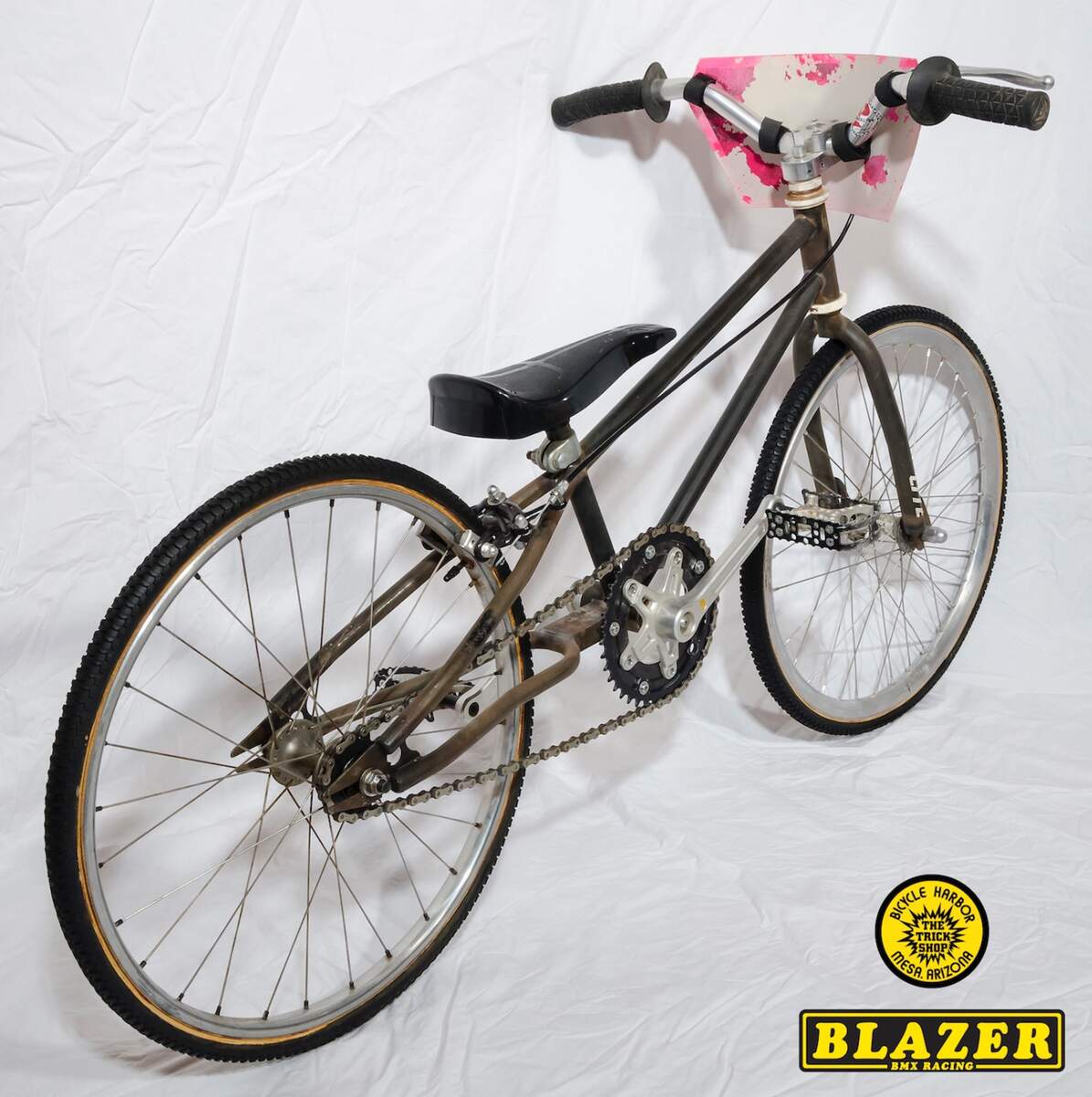 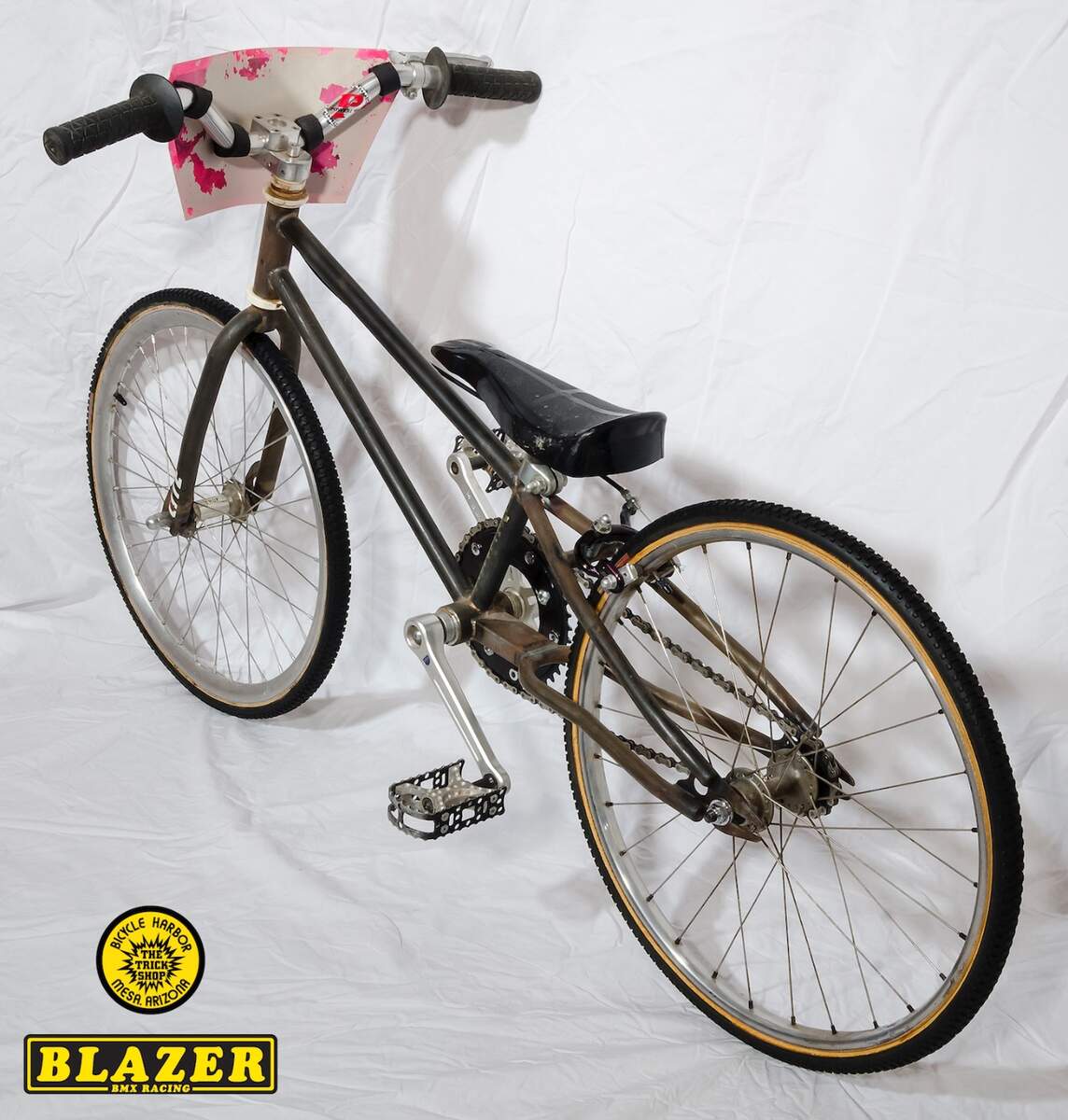 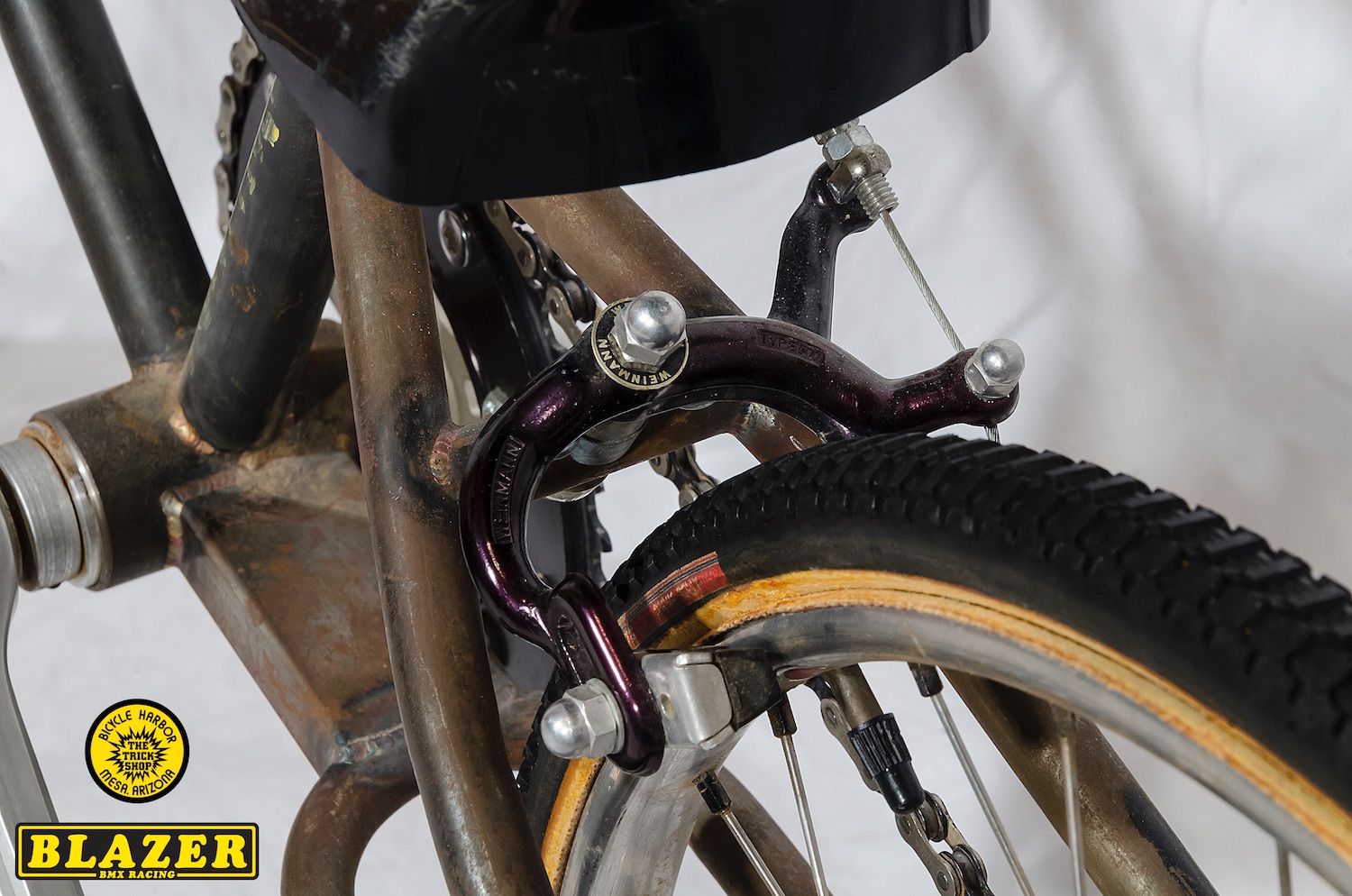 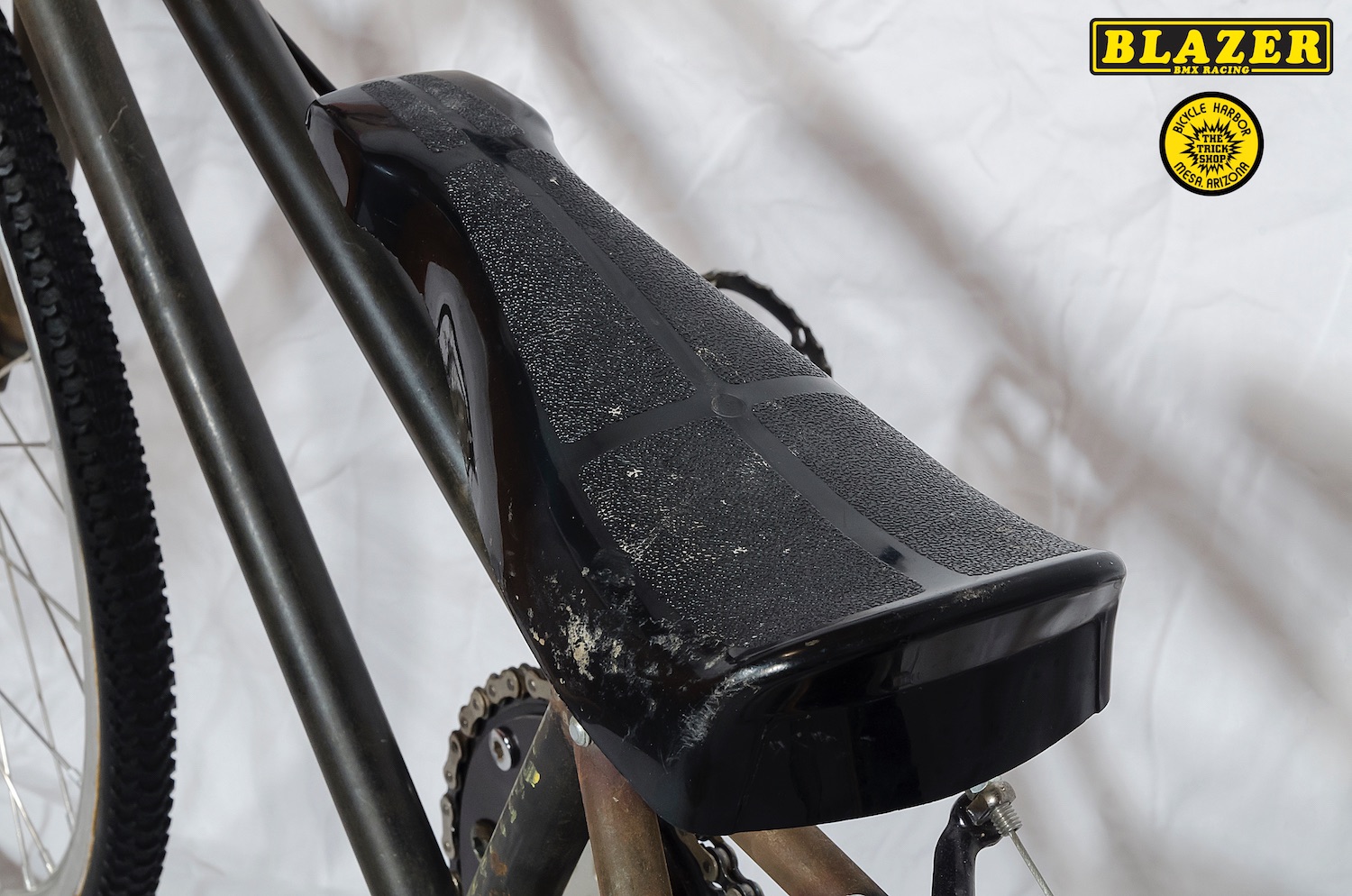 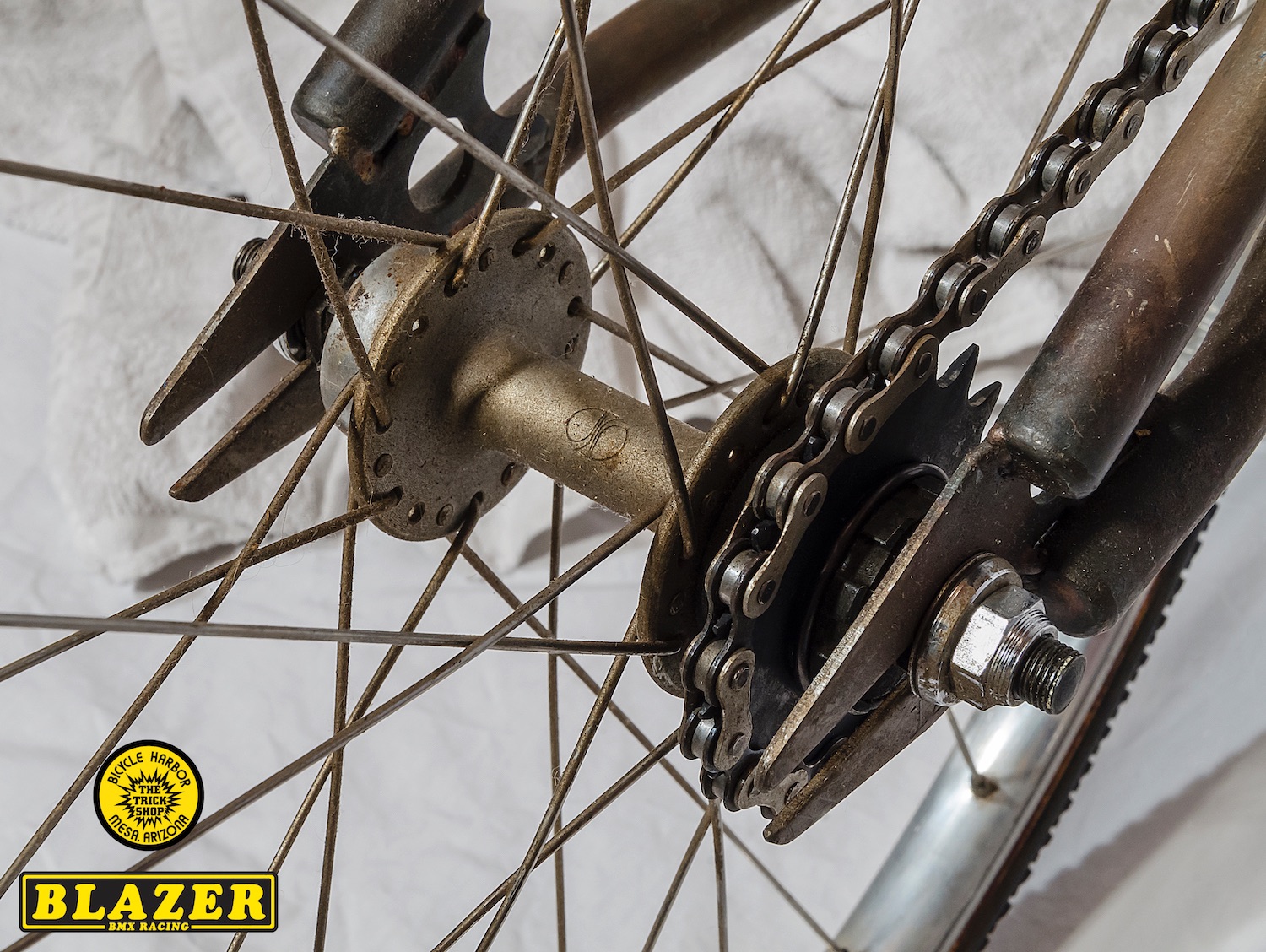 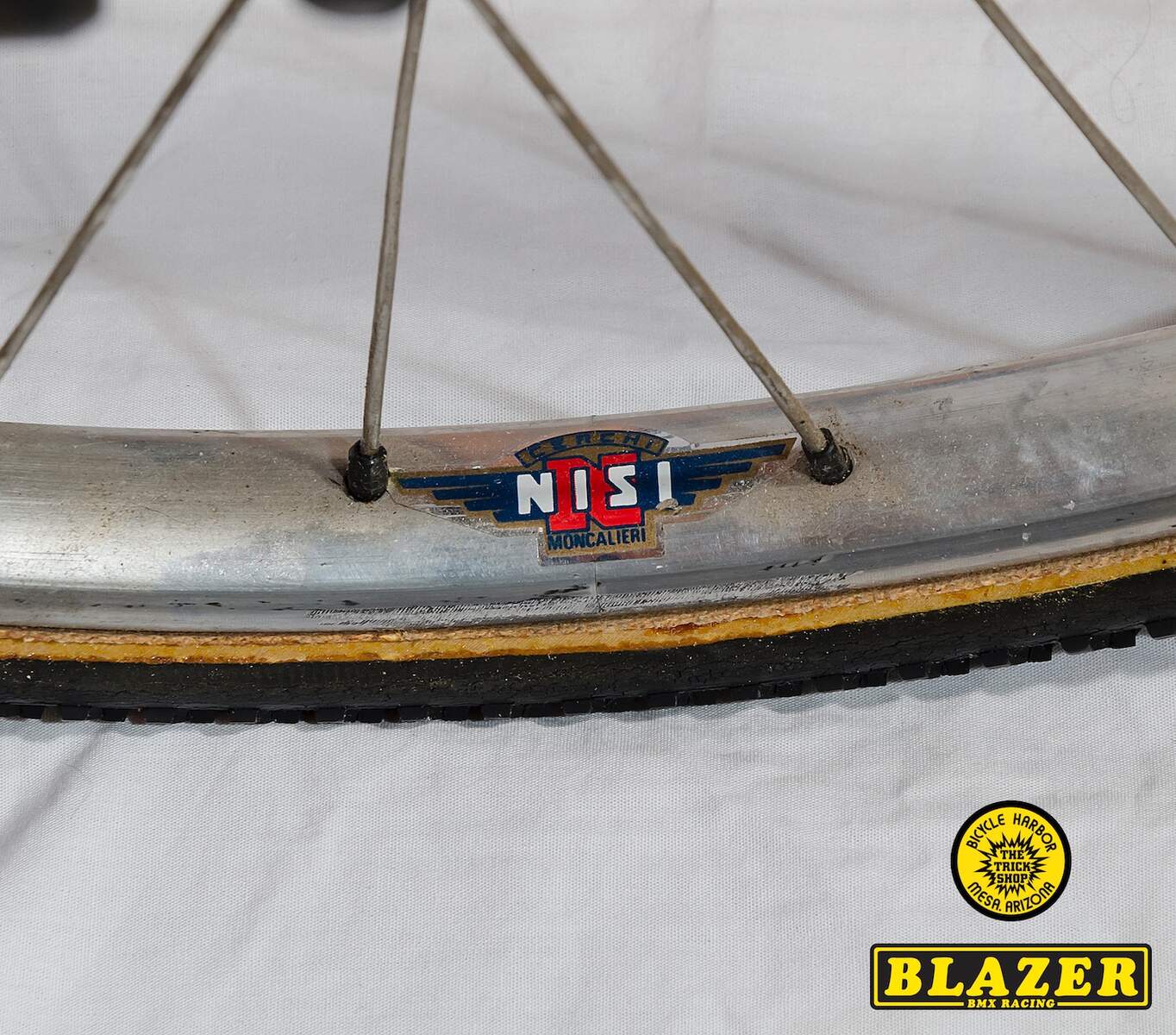 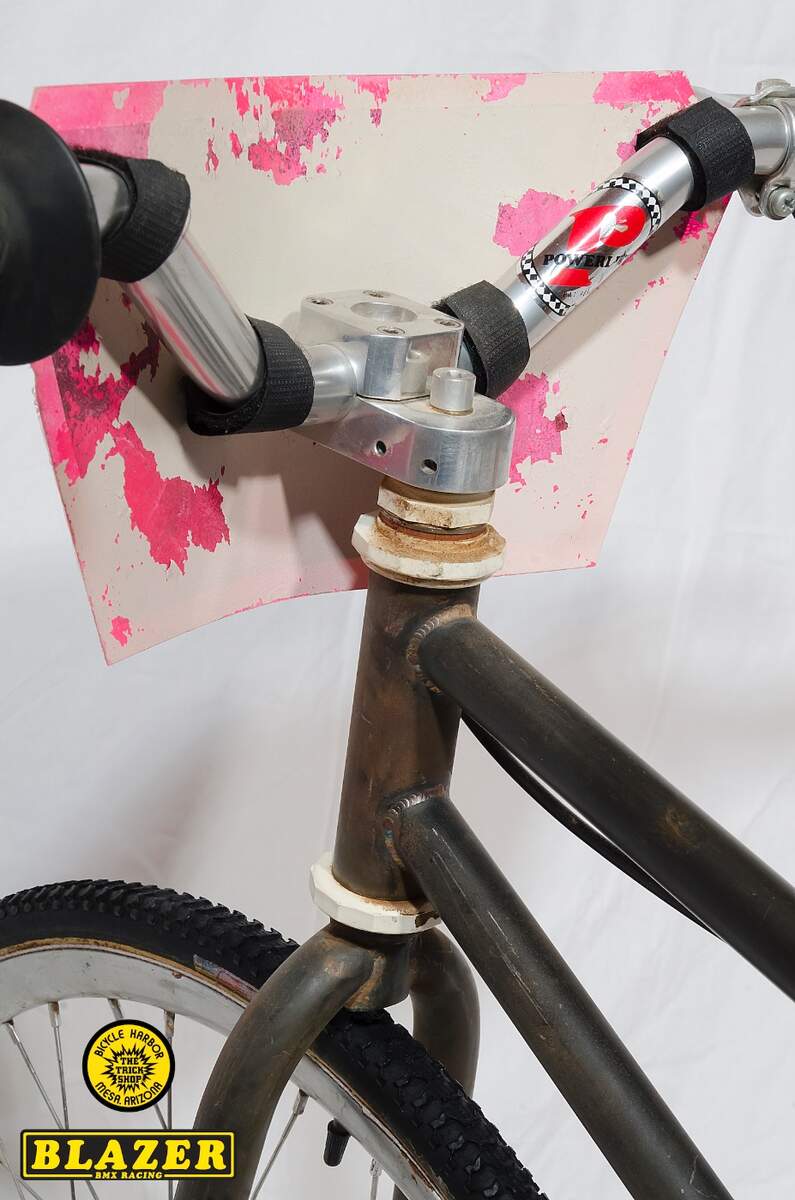 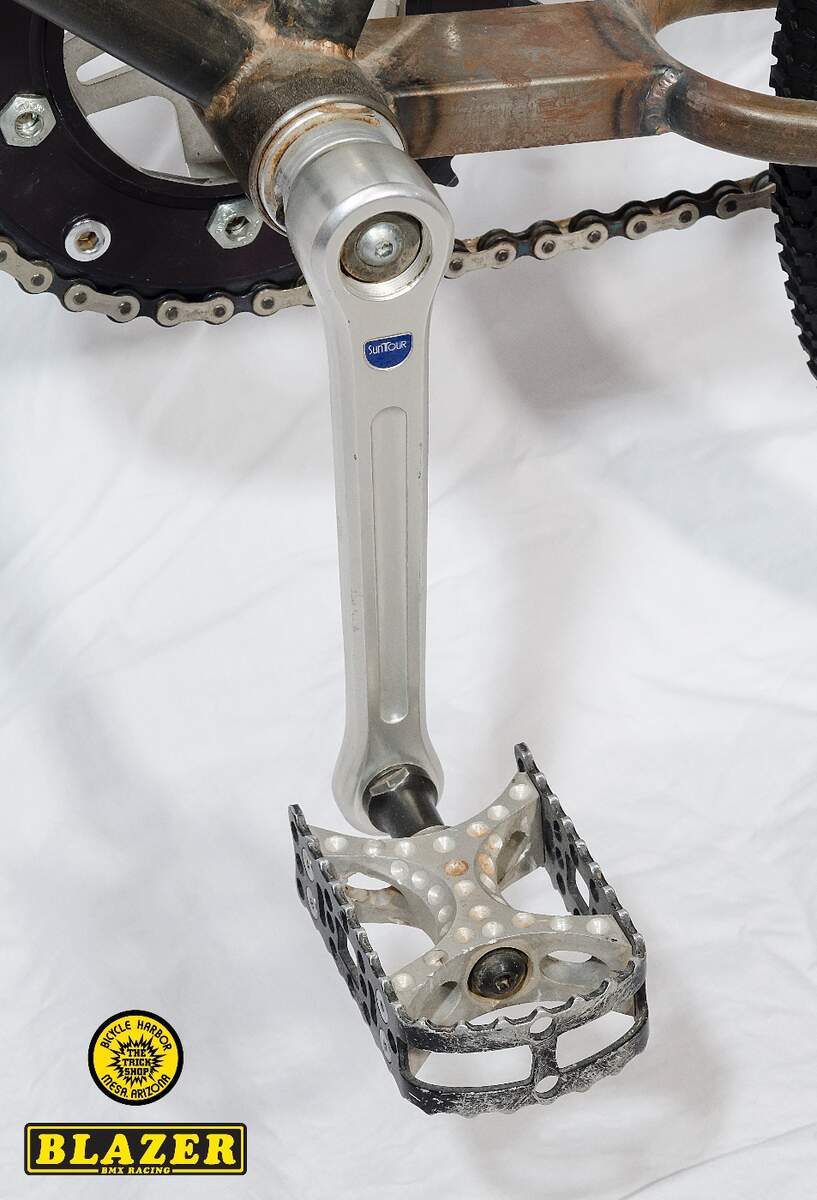 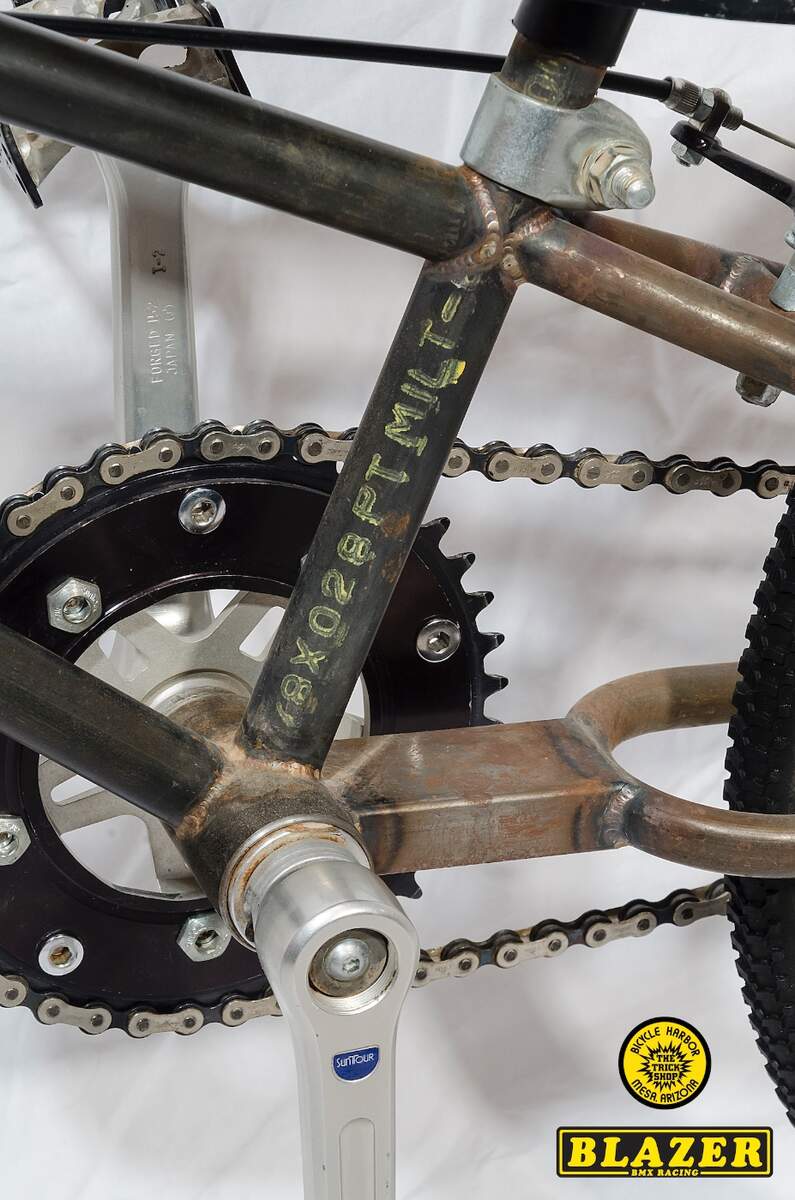 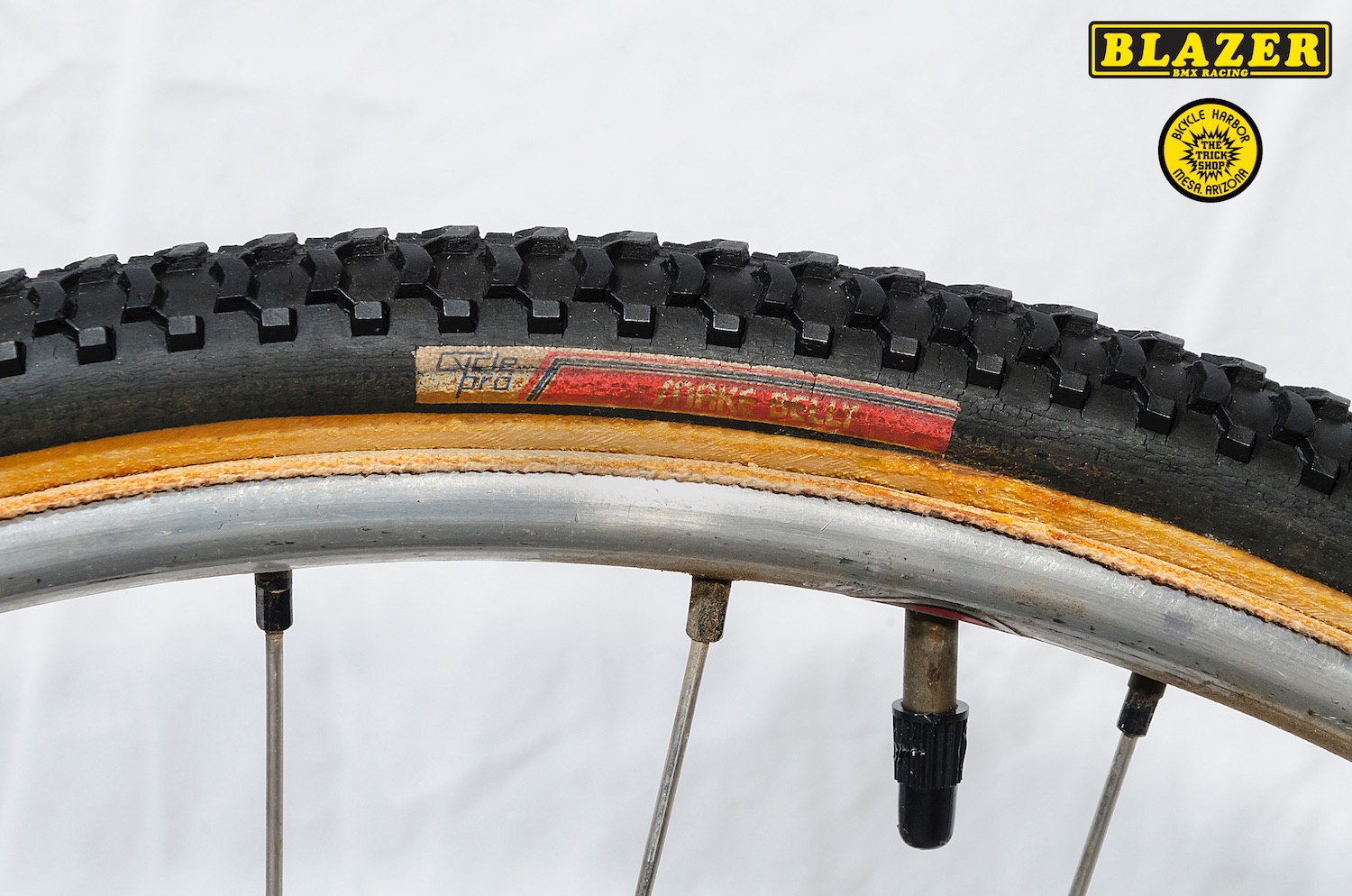 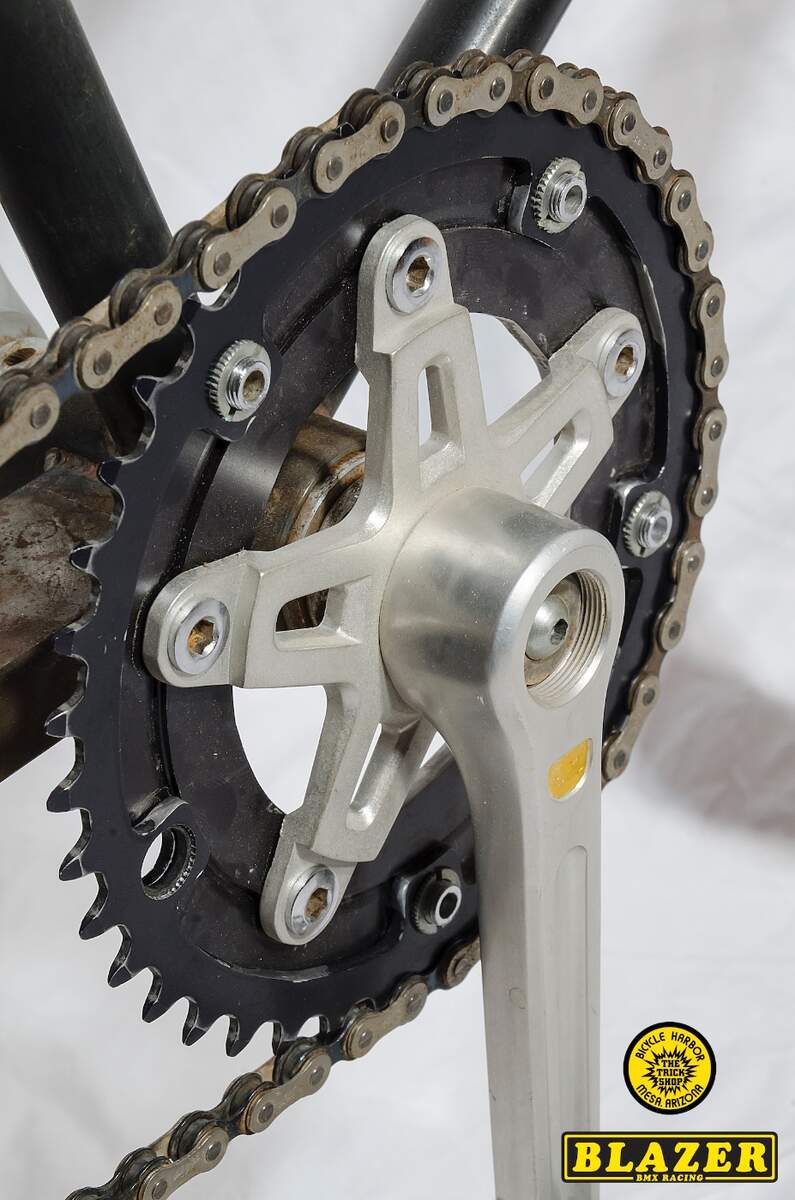 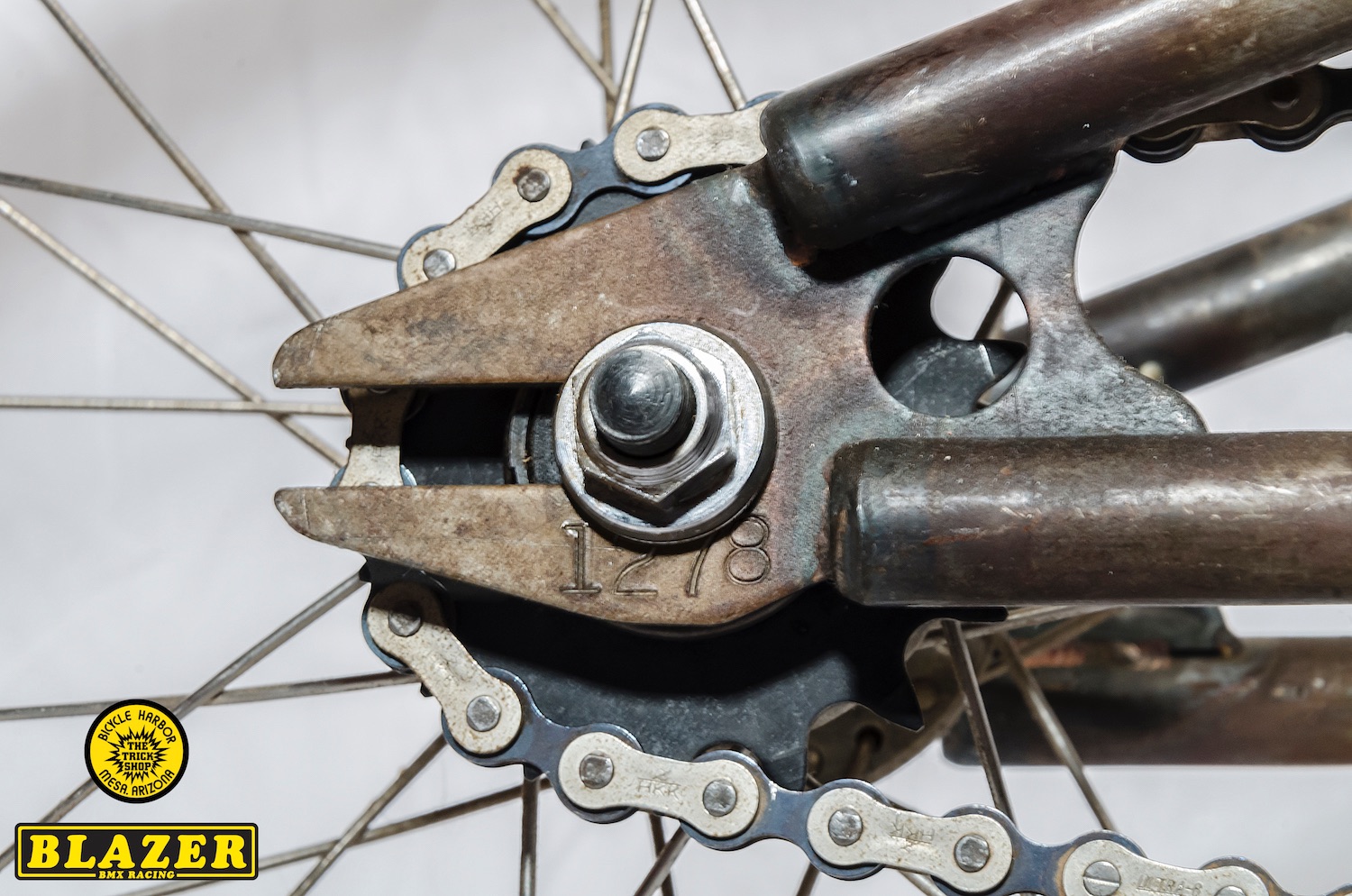 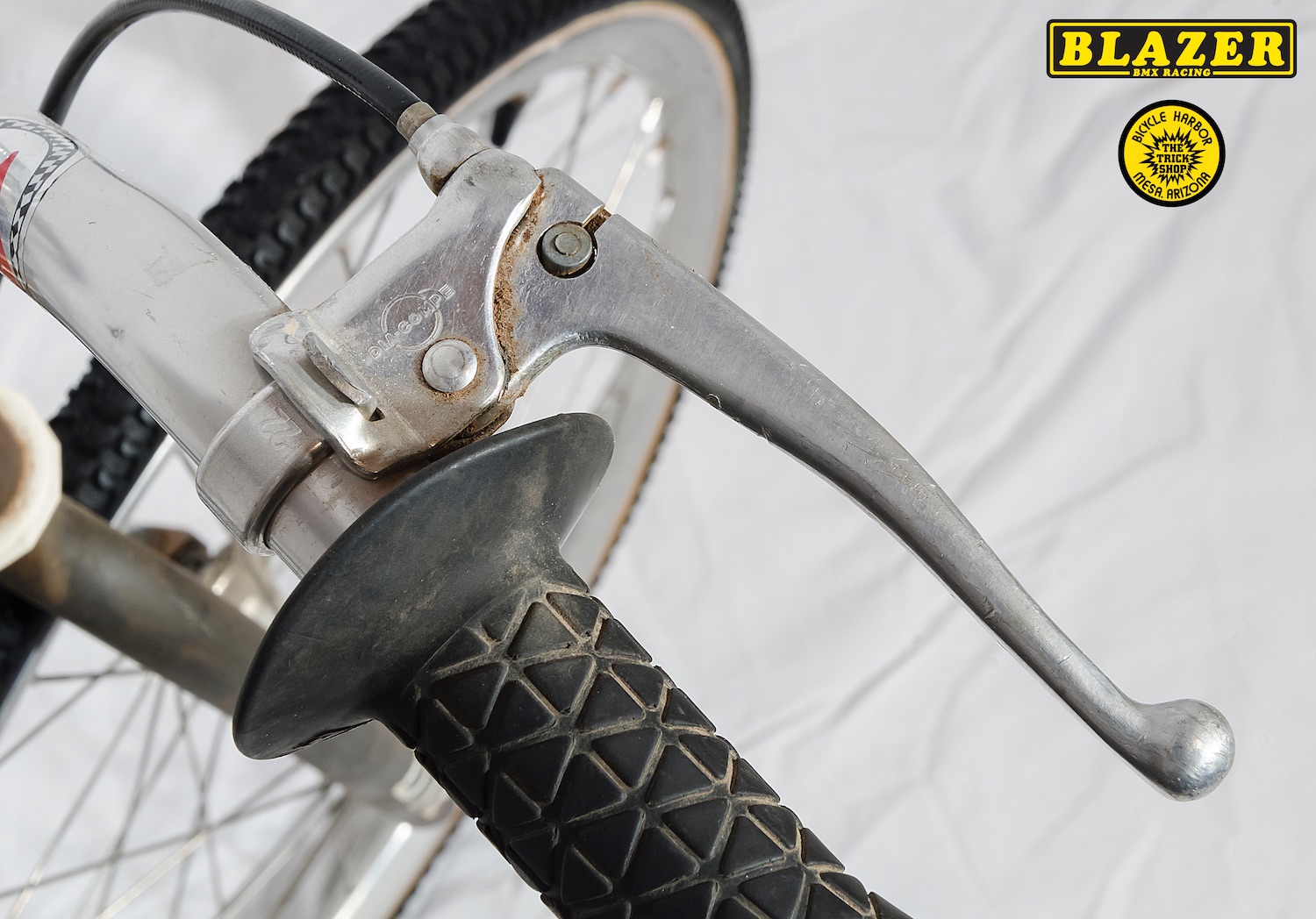 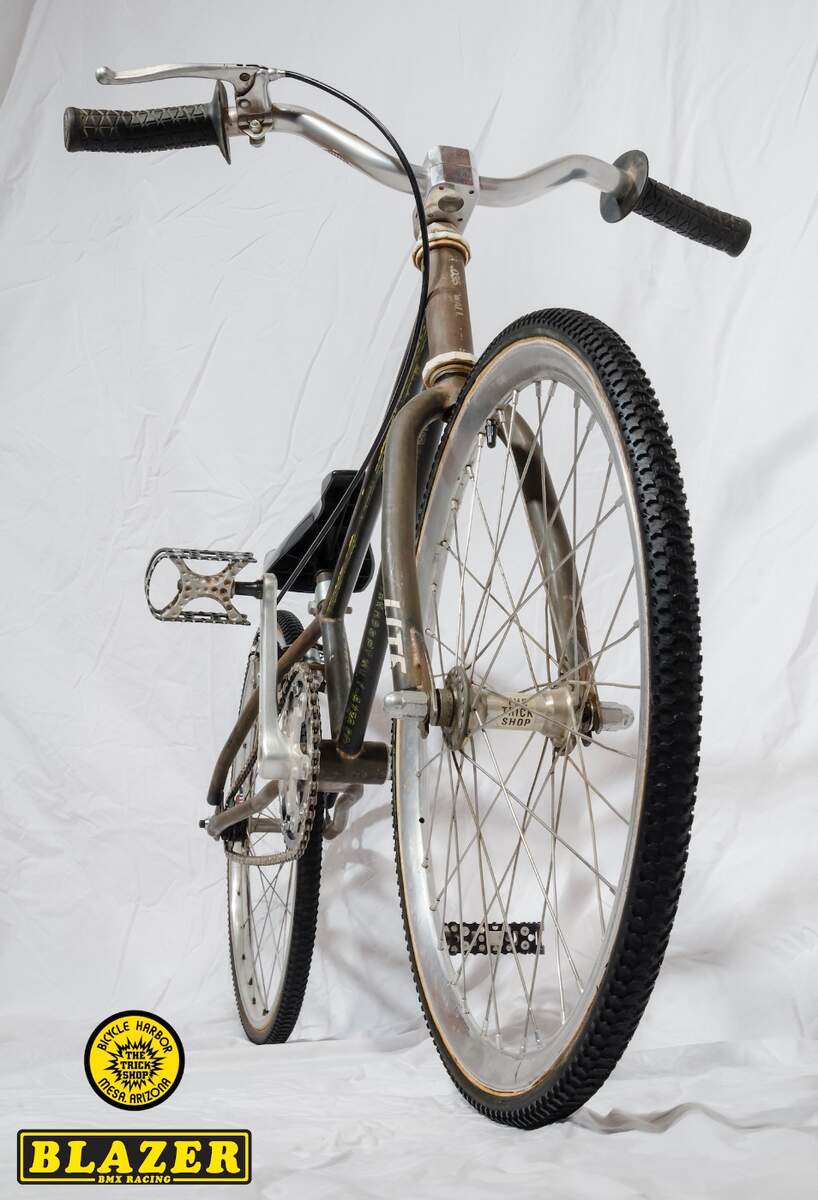 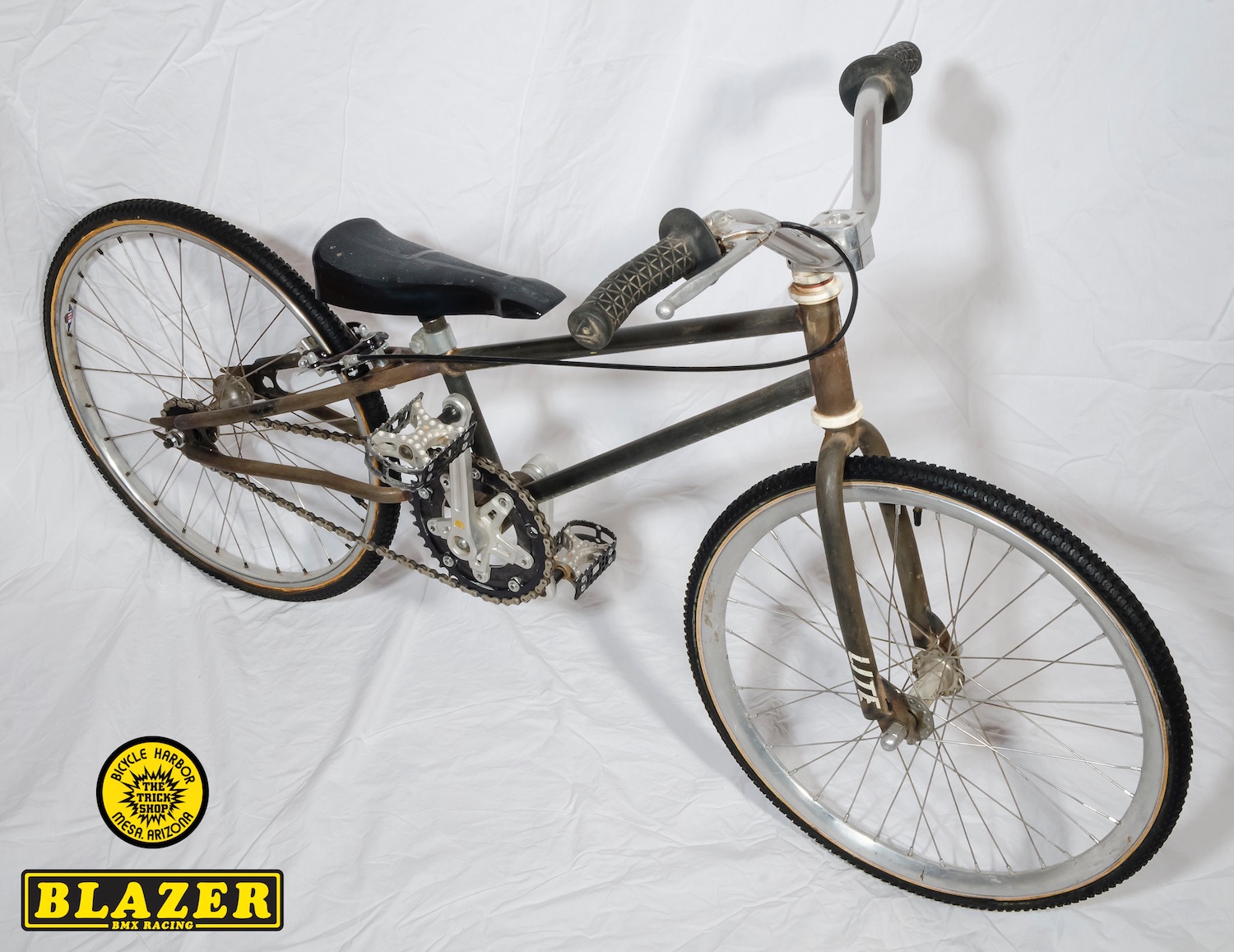