Post a random photo of a cool Hot Rod, can be yours or just something you like 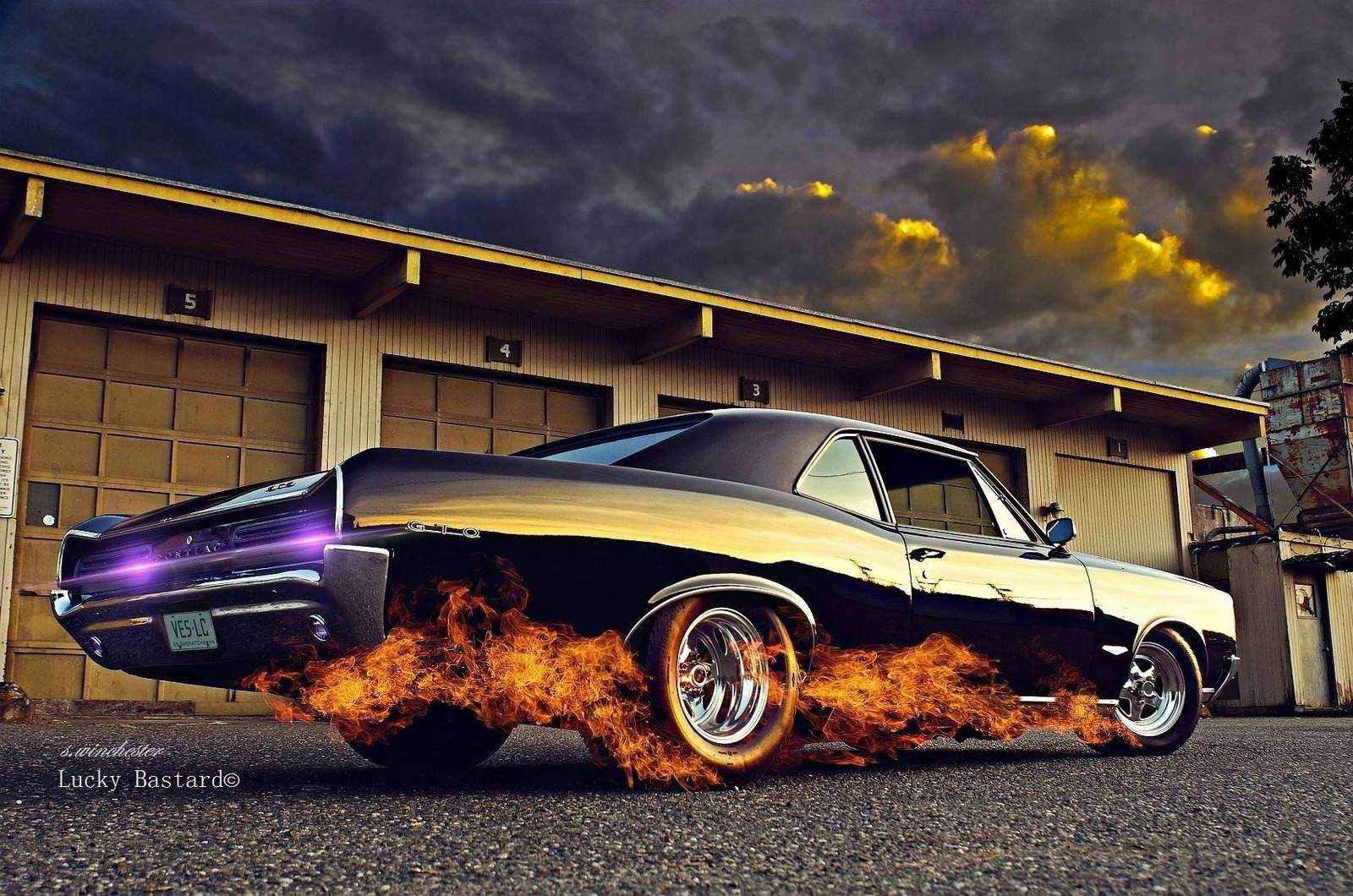 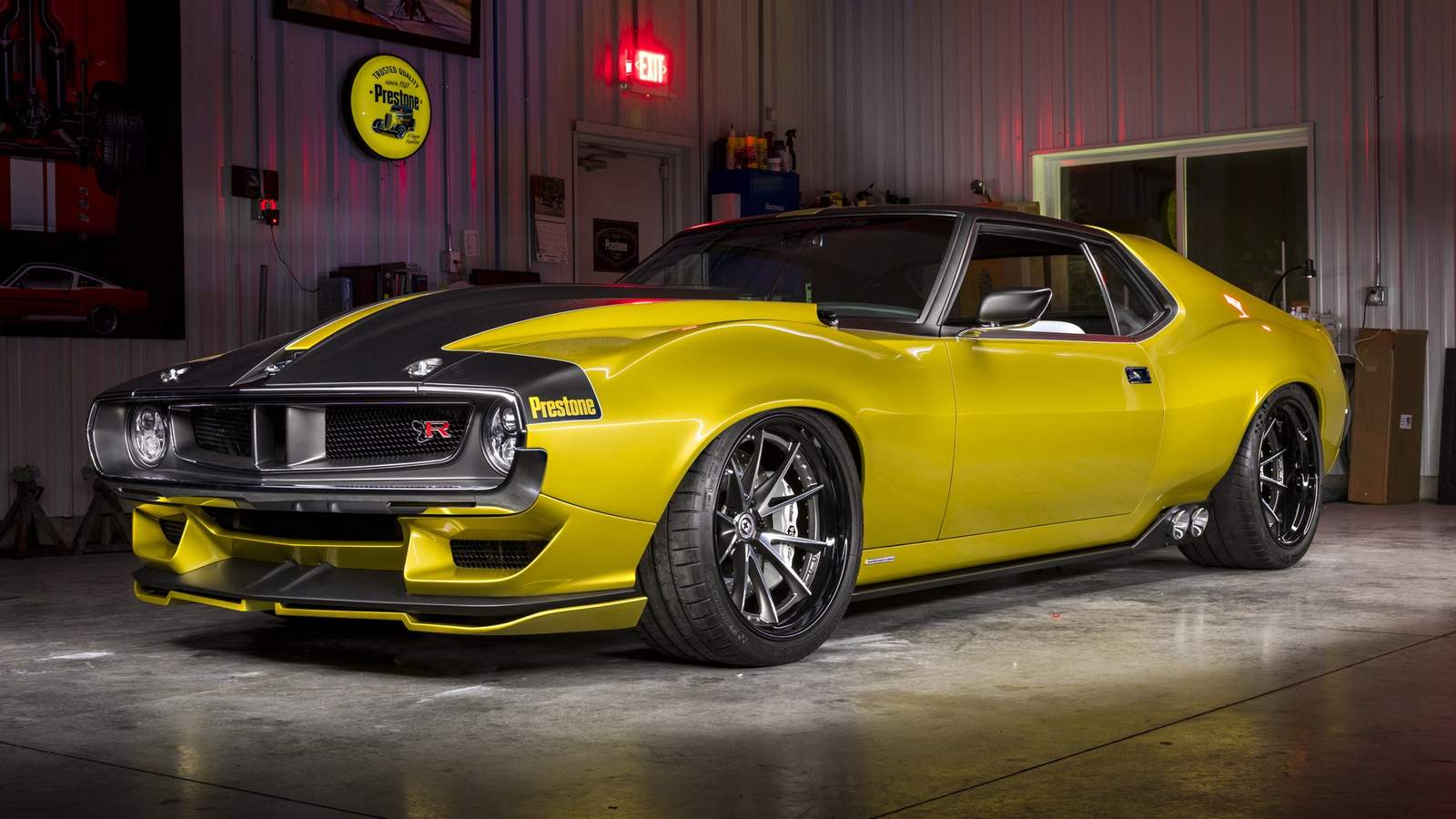 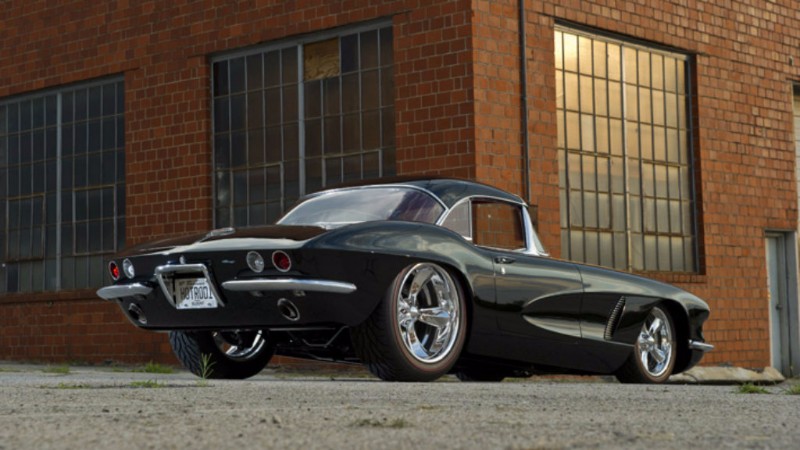 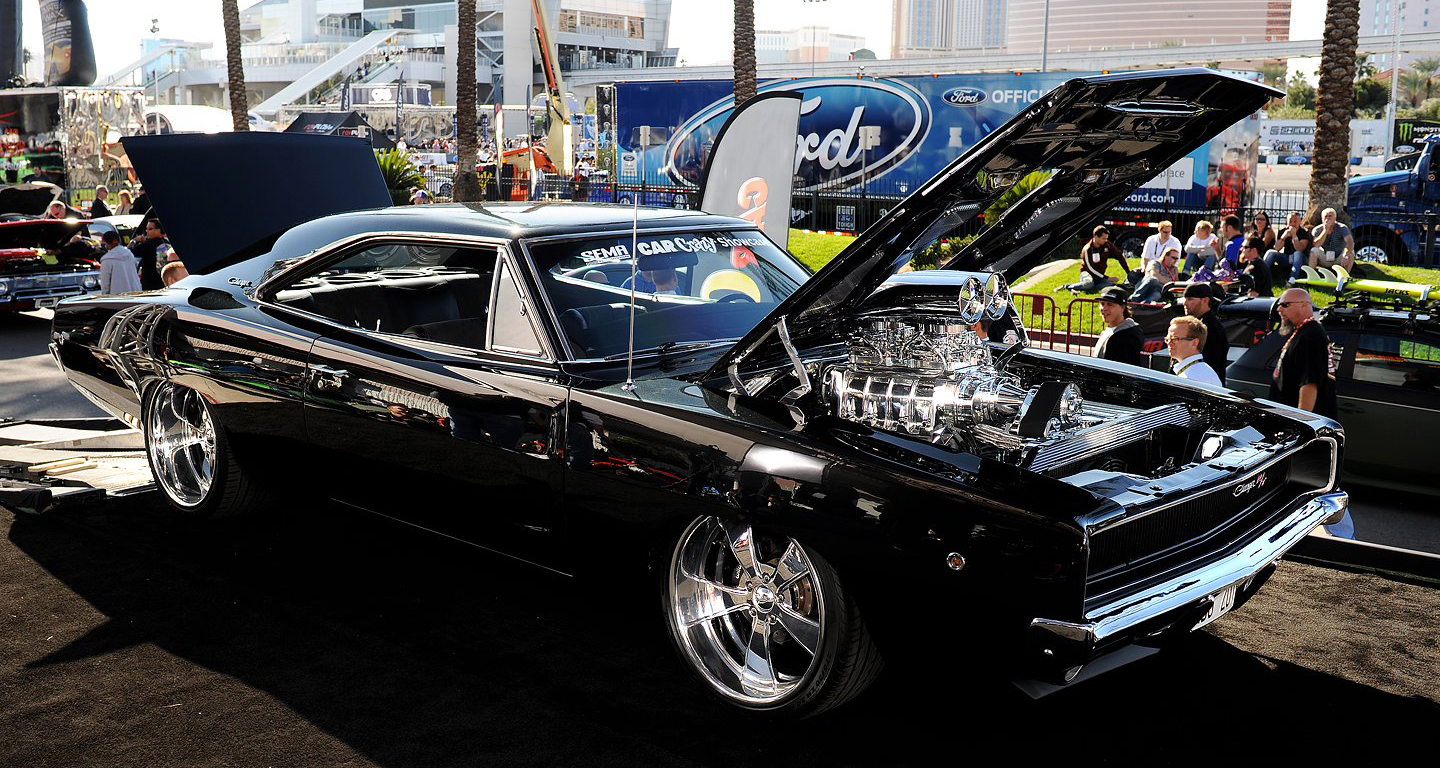 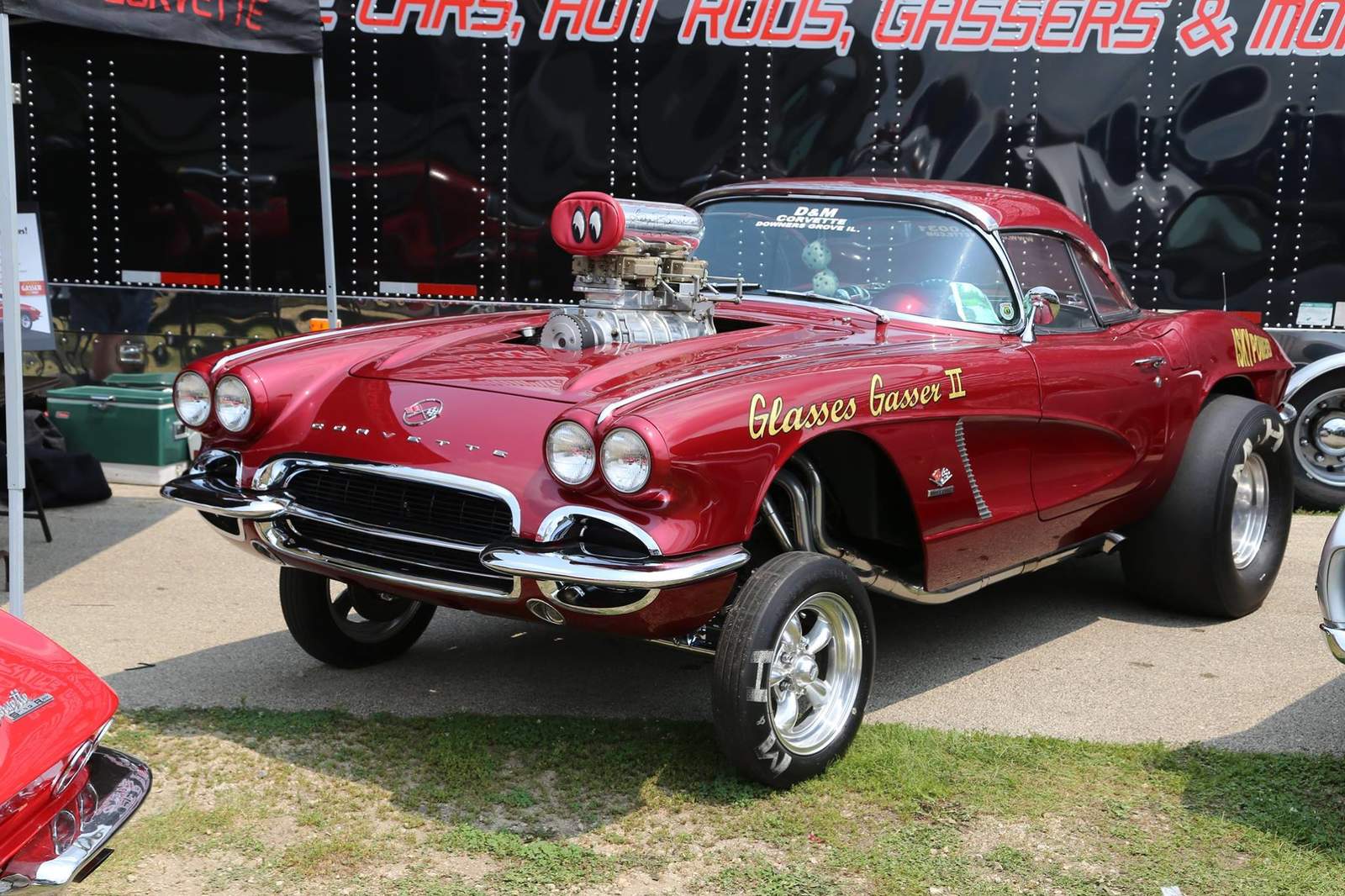 My Dads all steel George Barris 27 Roadster. Right after I converted it to EFI. 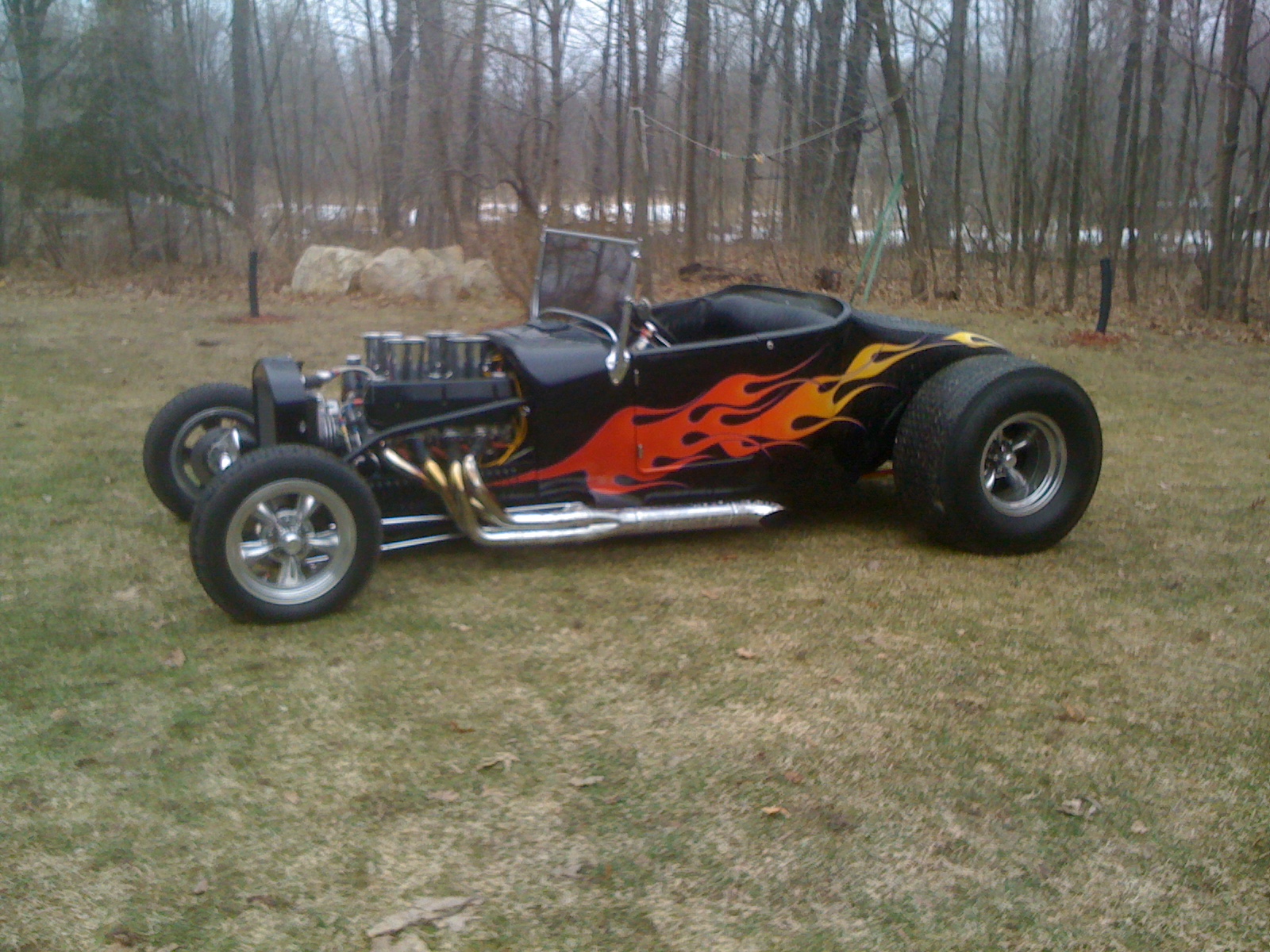 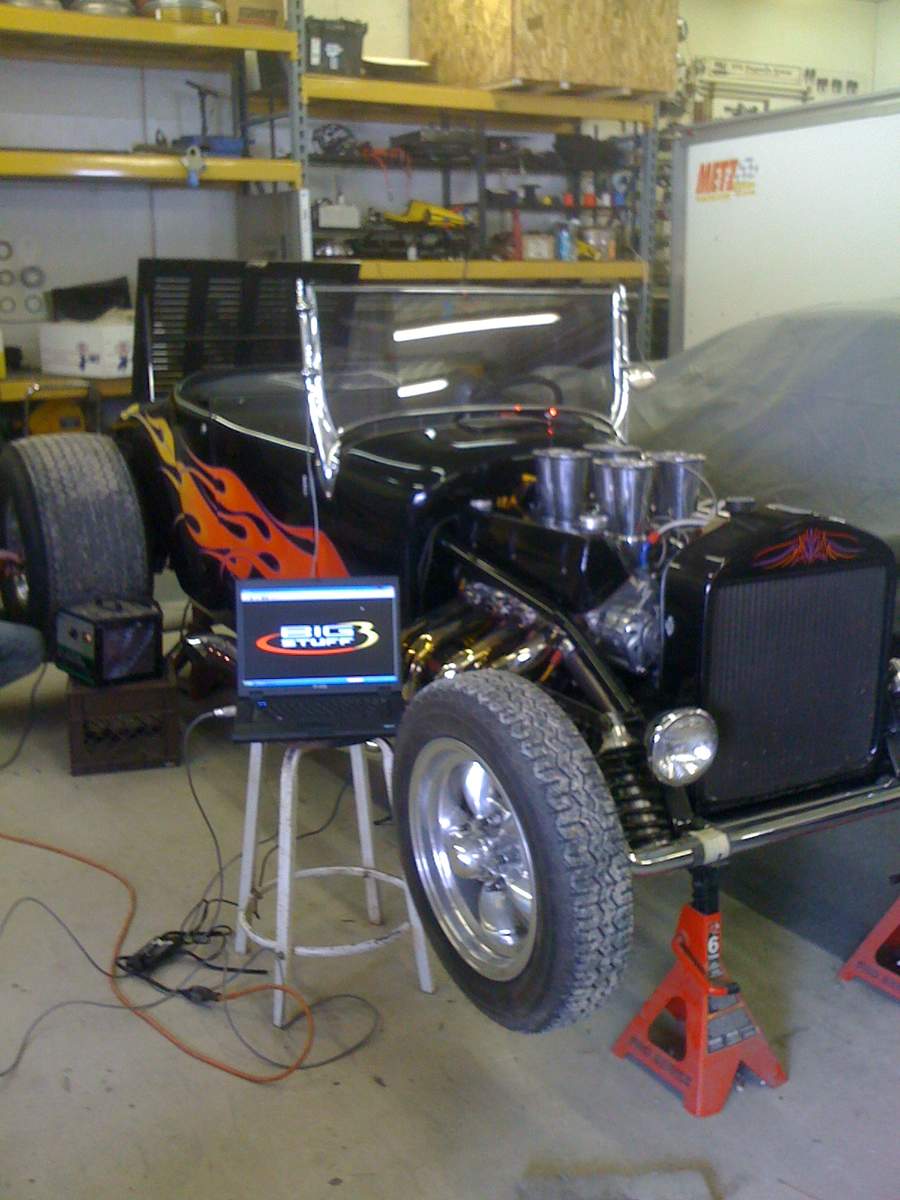 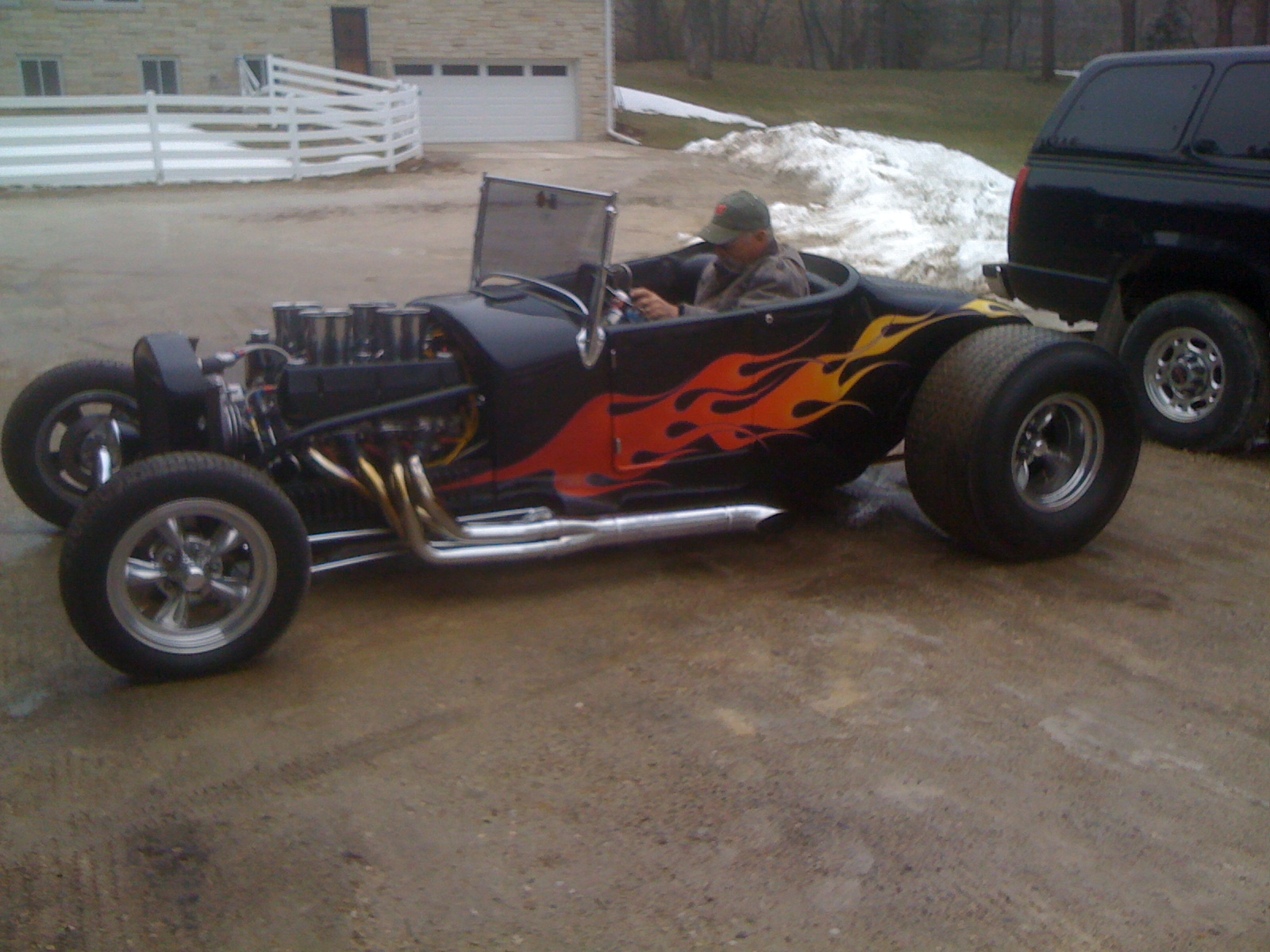 If there is extenuating circumstances I am sure we can work it out, just talk to me. 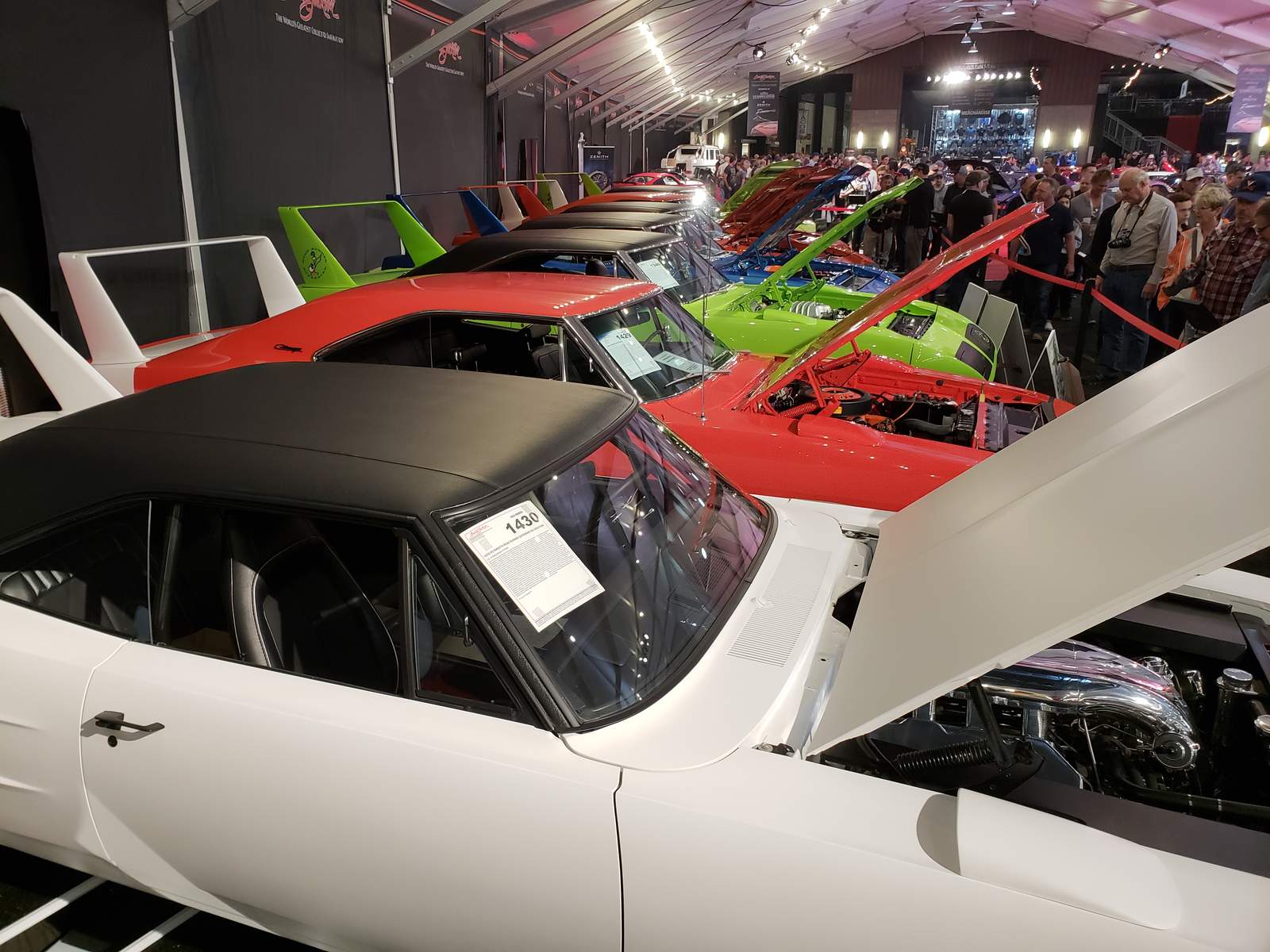 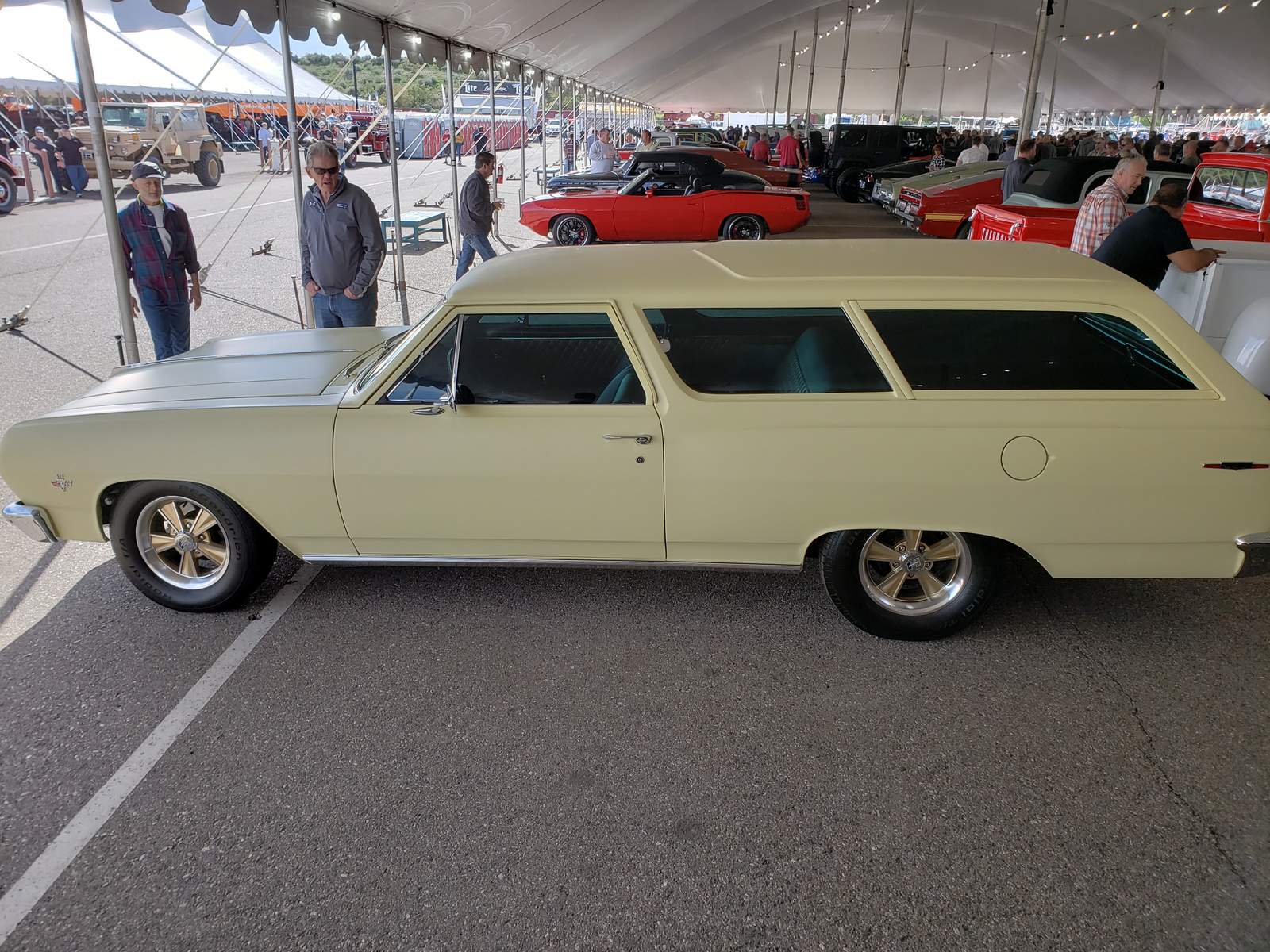 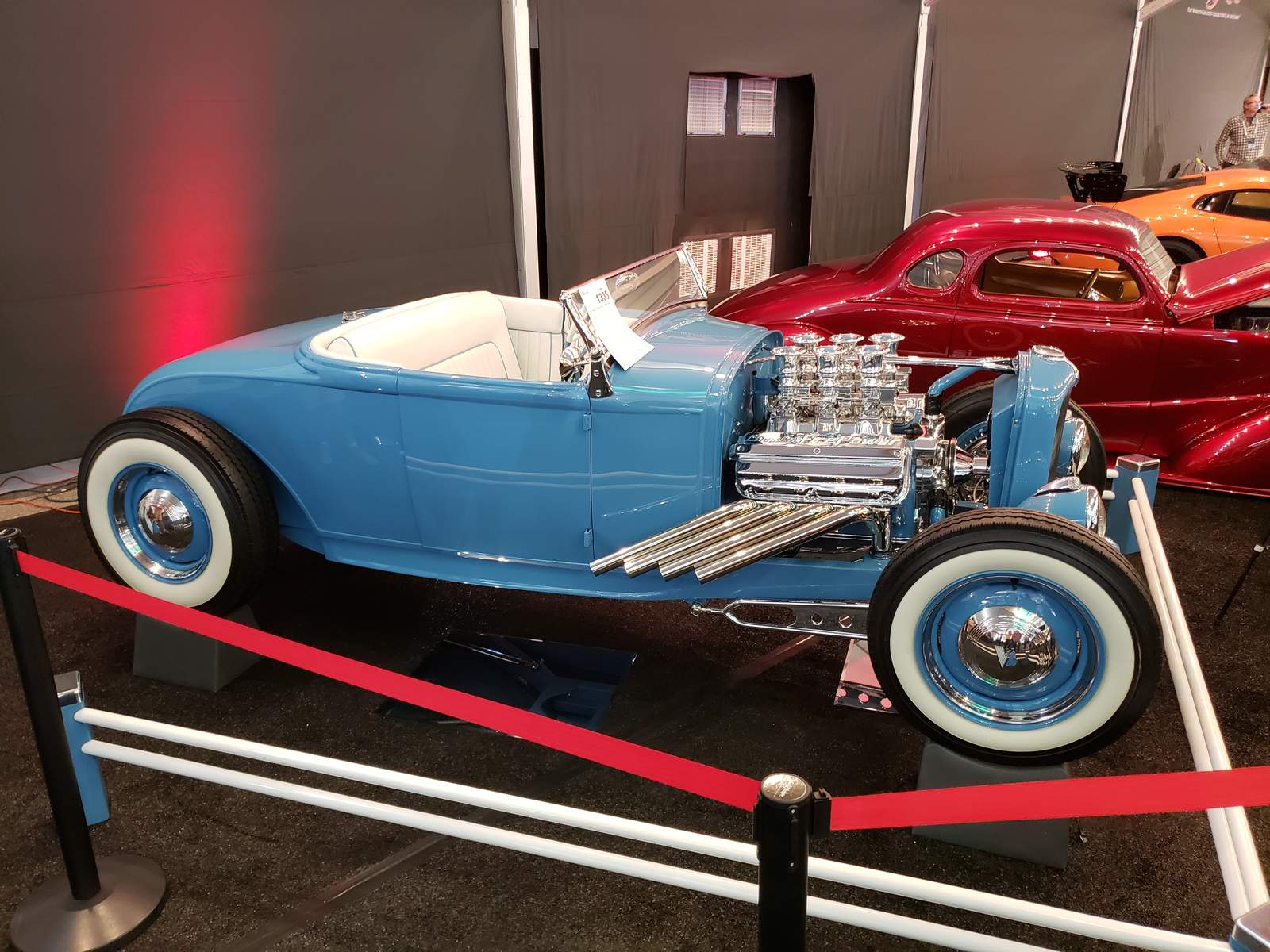 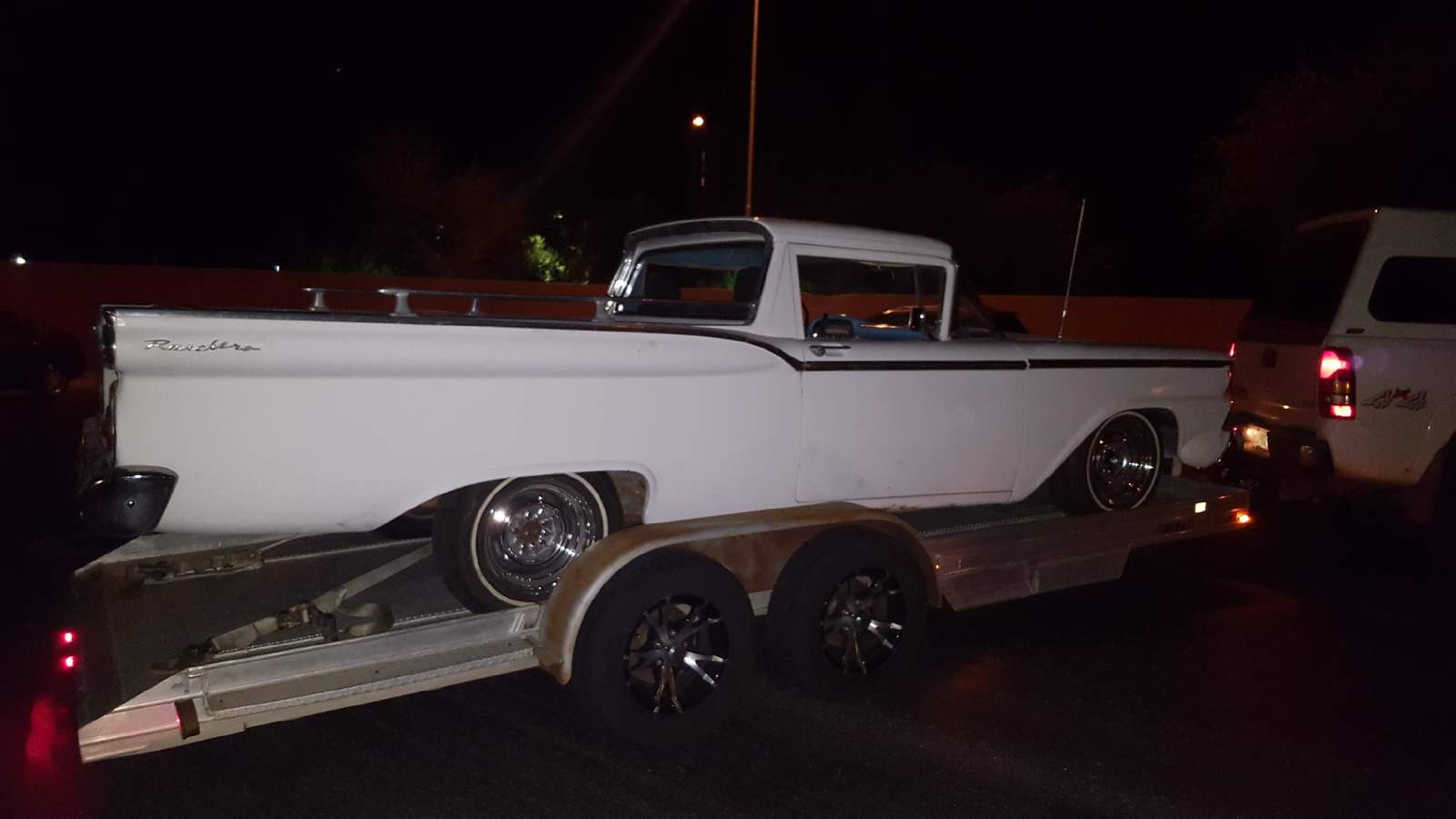 My 59 ranchero going to its new home

I've seen this Javelin/AMX in person.  It's pretty dope.

Here is the picture I took of it last year...

Detroit Has A Skyline Too

Saw this monster over in Pacifica many years ago, never seen it again.. 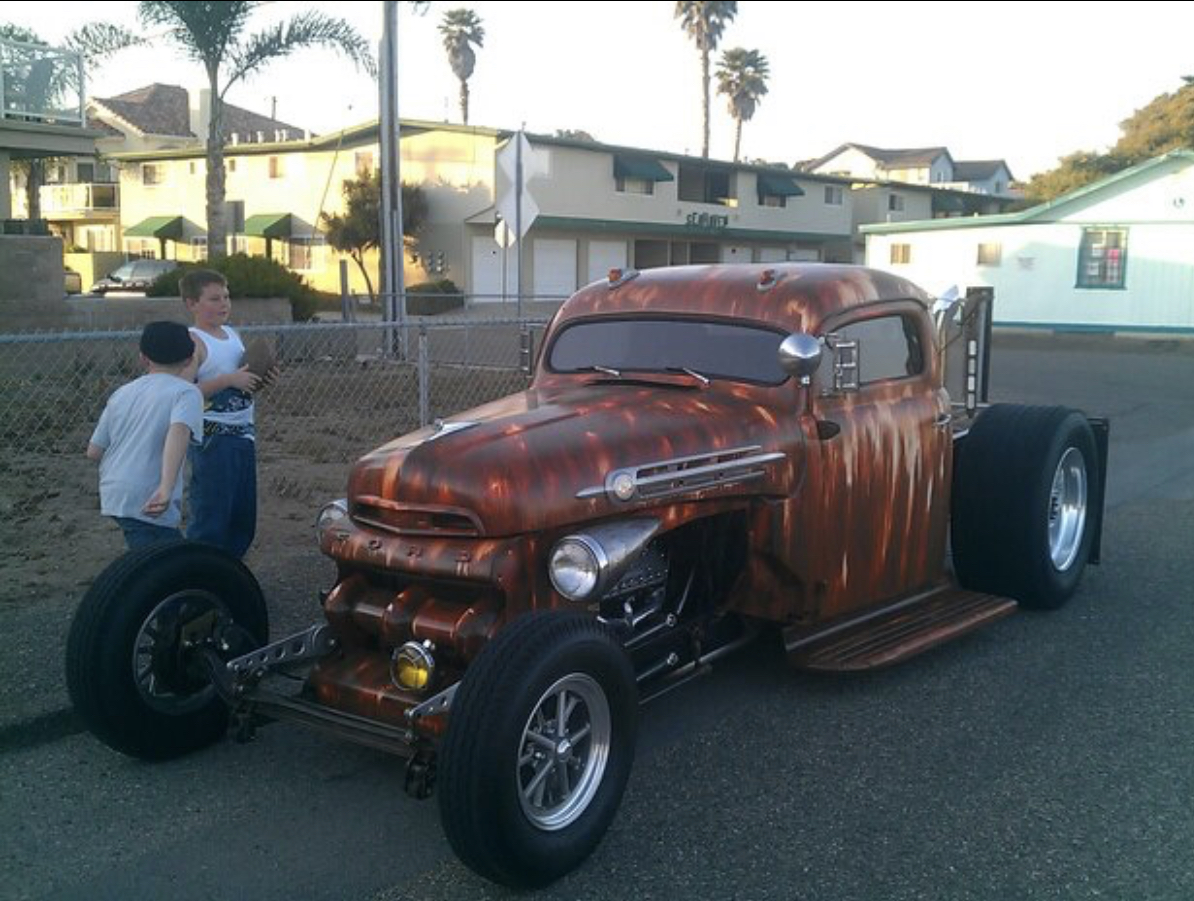 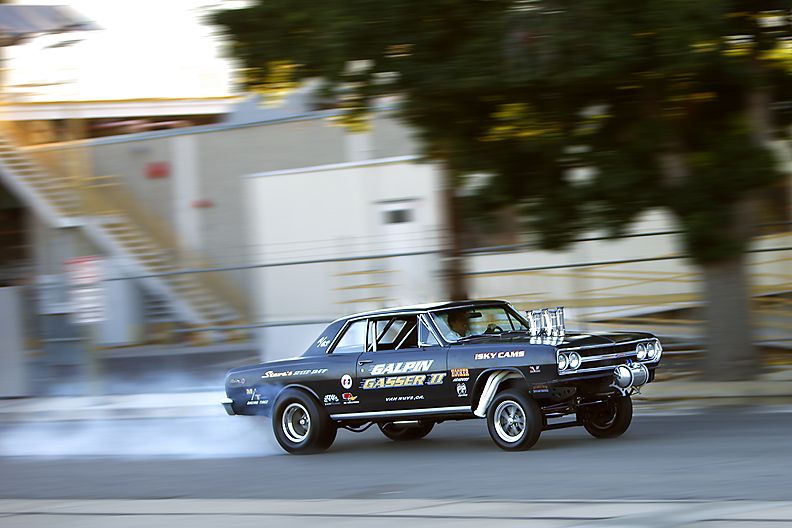 Detroit Has A Skyline Too

Picked this up last summmer. 51 ford f3. I got the original ford flathead and a merc flathead. The original tranny and 68 mustang 5 speed. All brand new innards for the merc including brand new offenhauser heads he bought in 68. I also have all brand new stainless bolts for the entire truck.  Ton of extra parts. Plan on going a aeronautical theme. Paint will be aluminum color with the constitution, Bill of rights, and the ghettysburgh address hidden in the paint. All trim will be copper colored. Wood bed with a custom ford toolbox for the side cut up from an extra tailgate I got. Going corvette c4 suspension and rearend along with the merc flathead and the mustang 5speed. Interior will be full custom tan leather and billet aluminum with bucket seats. 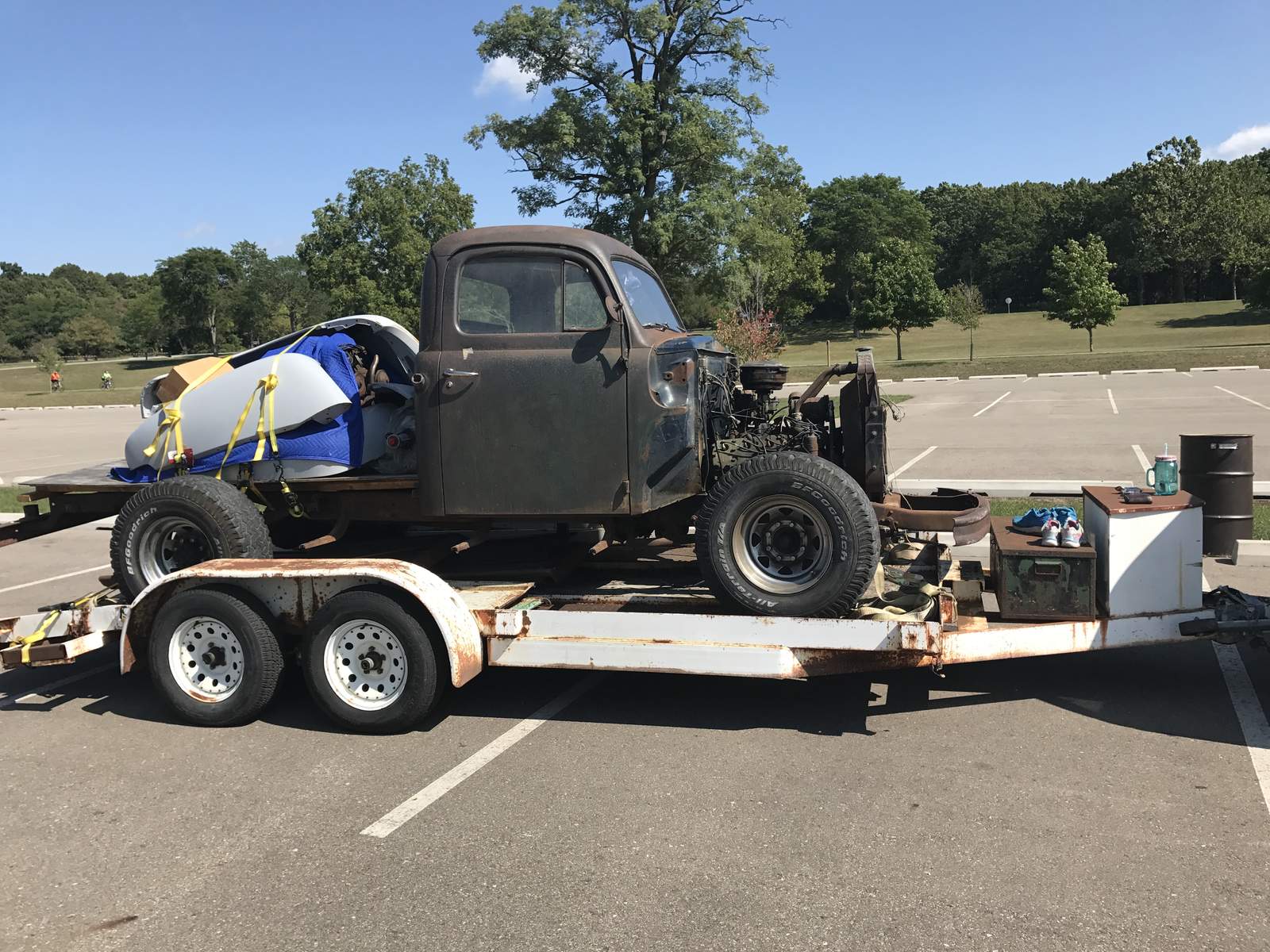 I've seen this Javelin/AMX in person.  It's pretty dope.

Here is the picture I took of it last year...

Hell yeah! The Ring Bros really stepped out of there comfort zone with this Jav being that they pretty much only did 1st gen Camaros and Stangs for the longest. The one that sticks to out for me is the Pantera they did about 3 or 4 years ago.

Ring Bros Pantera called "ADRNLN". Car was a one owner until he passed away and the widow approached the RB on a build for it. She hated the car ever since new and in honor of her husband had it done like this. Nike even did the interior ( the 1st of its kind) and the car went all over the world.

Richard Rawlings of Gas Monkey Garage now owns it. He bought it at Barrett Jackson for $385,000 and swears he'll never sell it. 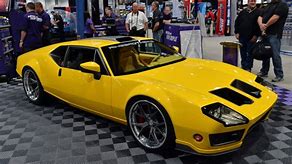 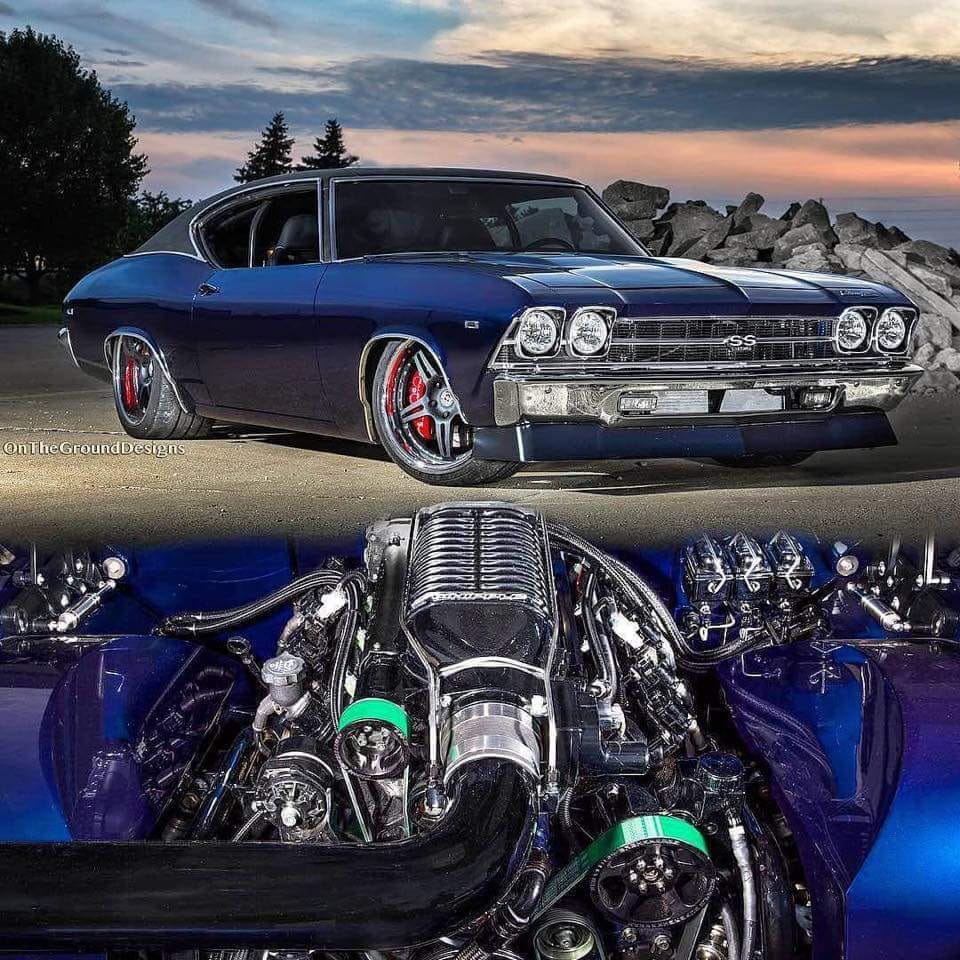 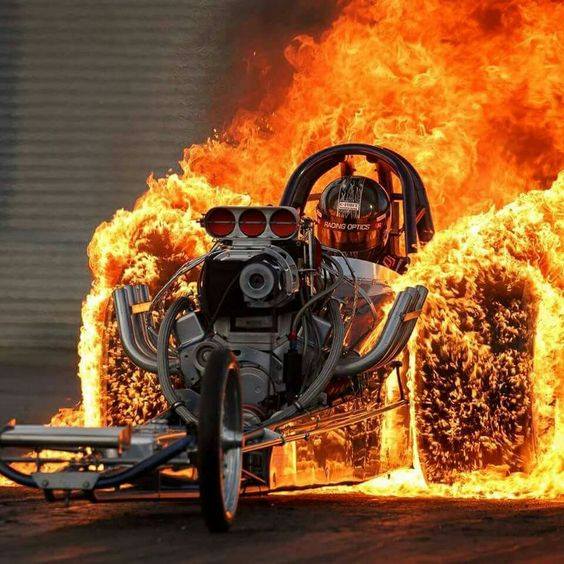 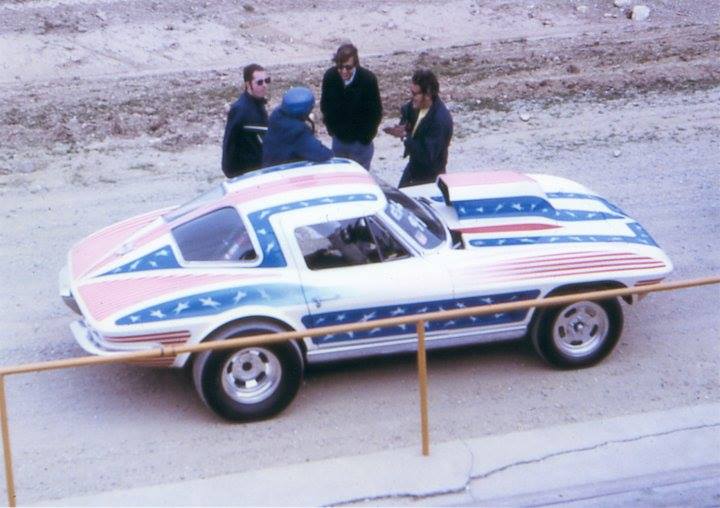 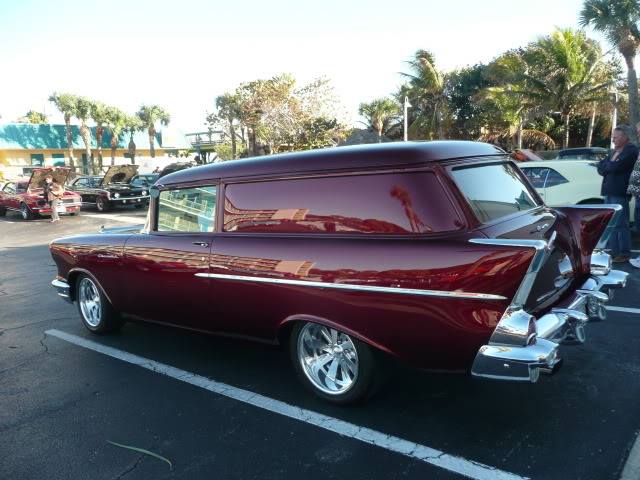