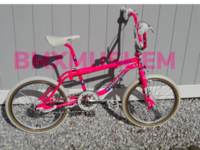 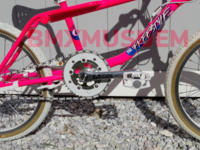 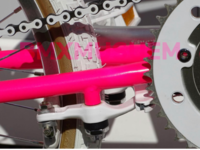 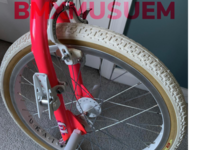 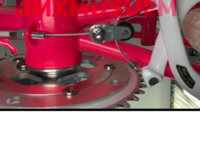 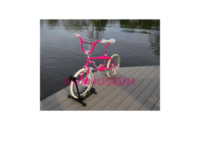 Bought this bike used and was originally a 1987 PFT. I didn't like the color so I decided to make it the bike I always wanted as a kid. I think it came out pretty good. 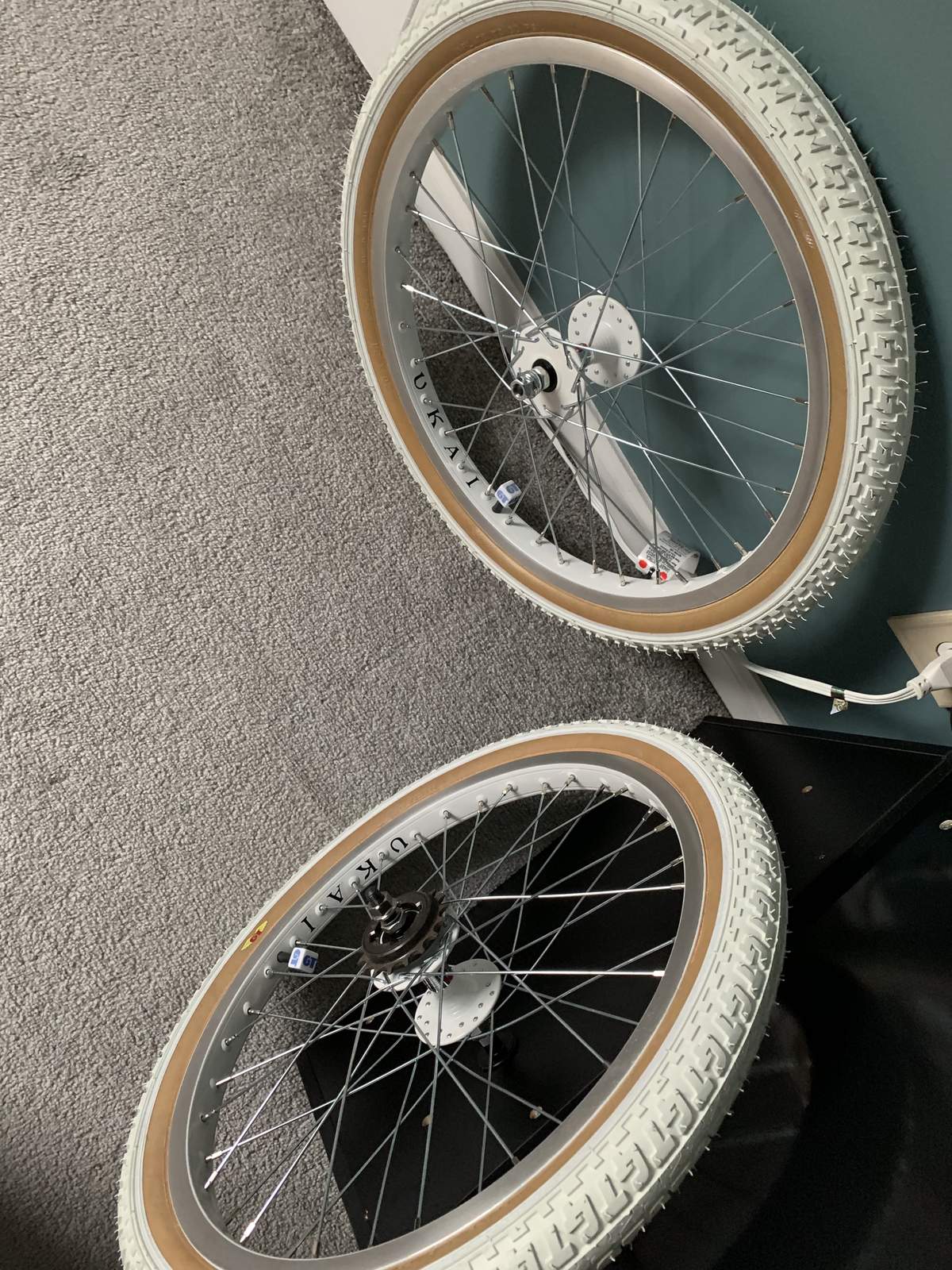 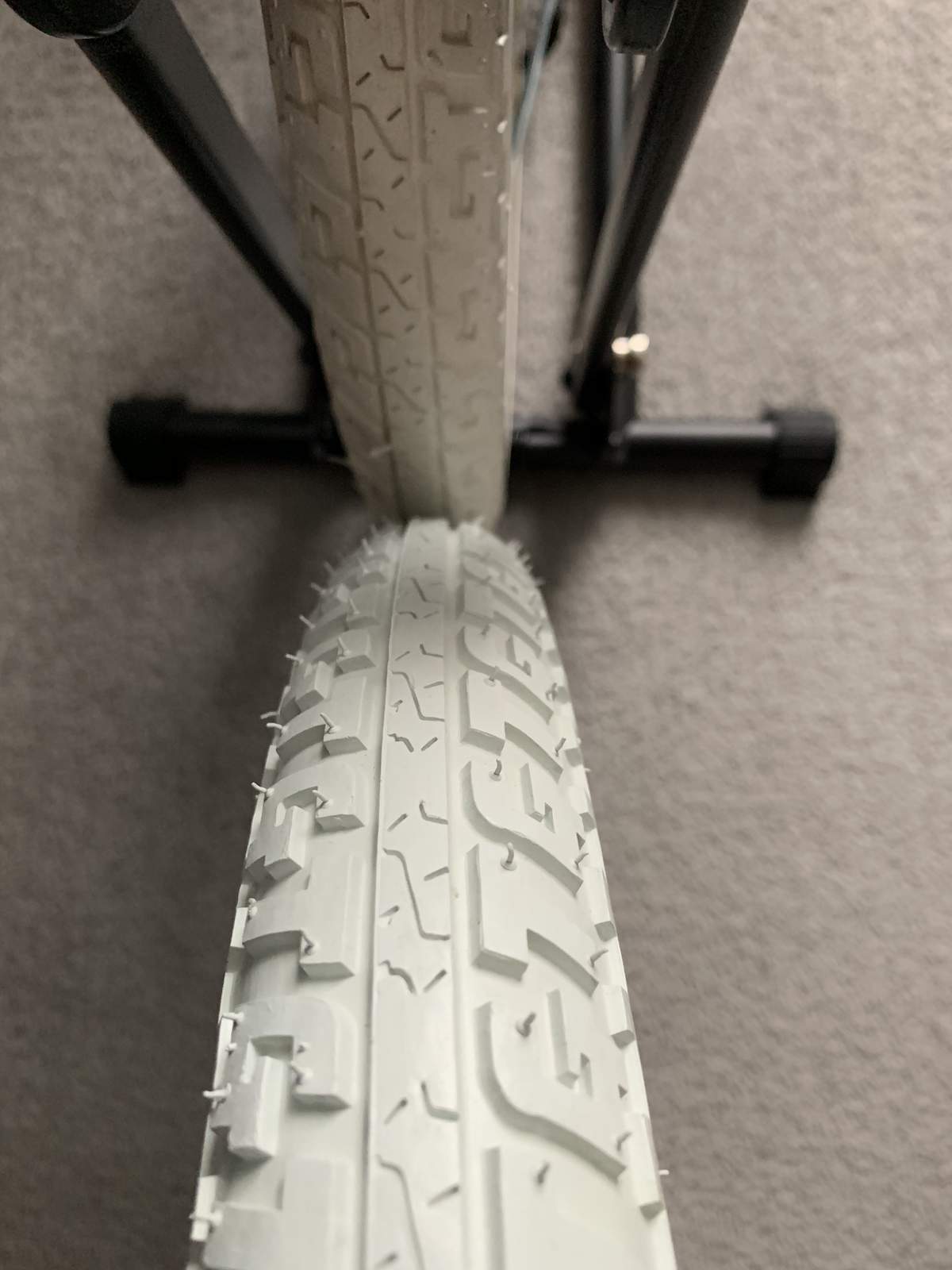 Thanks! It definitely is one of my favorites in the stable.

This bike alwsys blows me away on dayglo,you have it all perfected how i would have it. Some day i will have it eventually.