Thanks man! Took it out for a New Year spin today:- 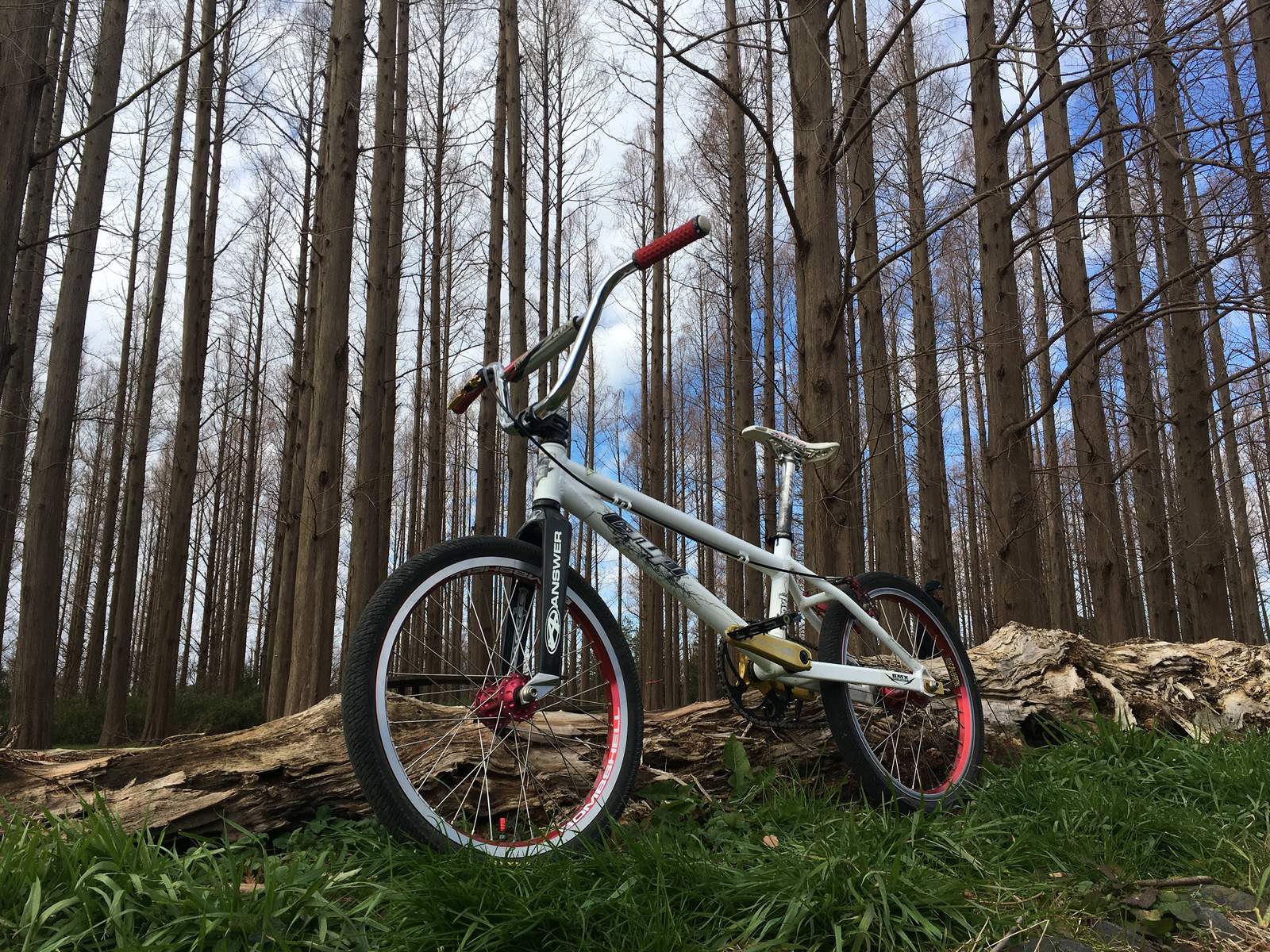 Picked up a box of spare parts last year which included a TRP Donnie Robinson signature series caliper, so decided to give it a whirl on the Crupi:- 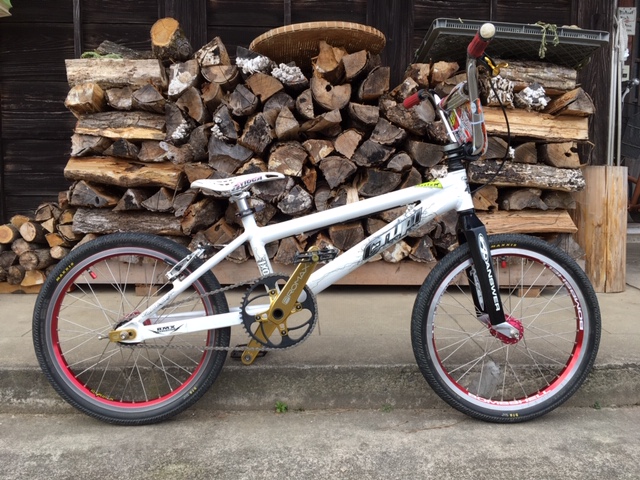 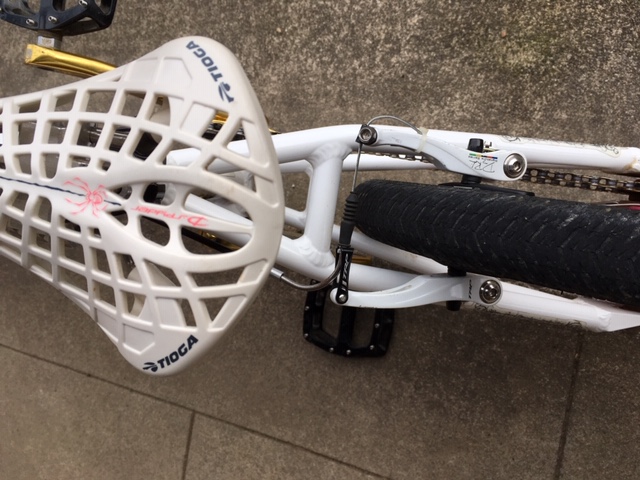 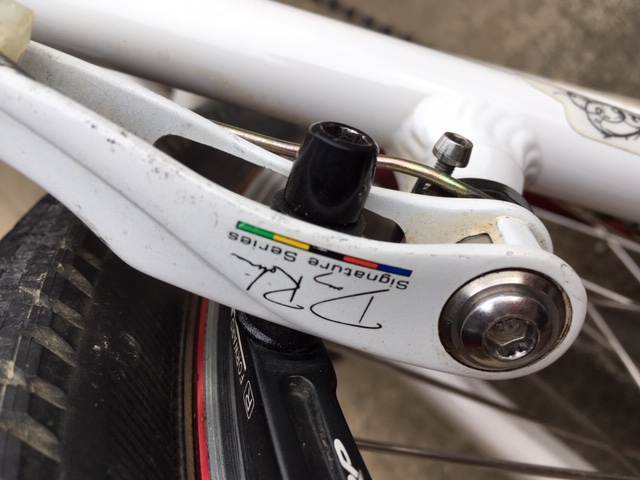 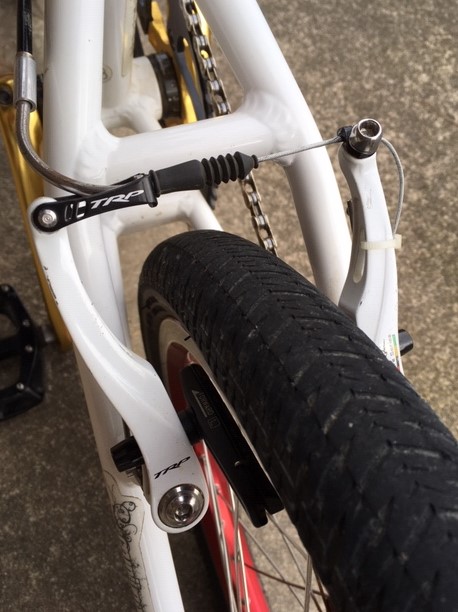 Thanks man! Took it out for a New Year spin today:-

Blew away the COVID-19 cobwebs on Sunday with my first track outing in 5 months. Was great to be back in the saddle again! I keep toying with the idea of changing frames (to something a bit newer and possibly a little shorter) but have to say, I love this damn bike! Love how it looks, love how it rides. Could well be a keeper! 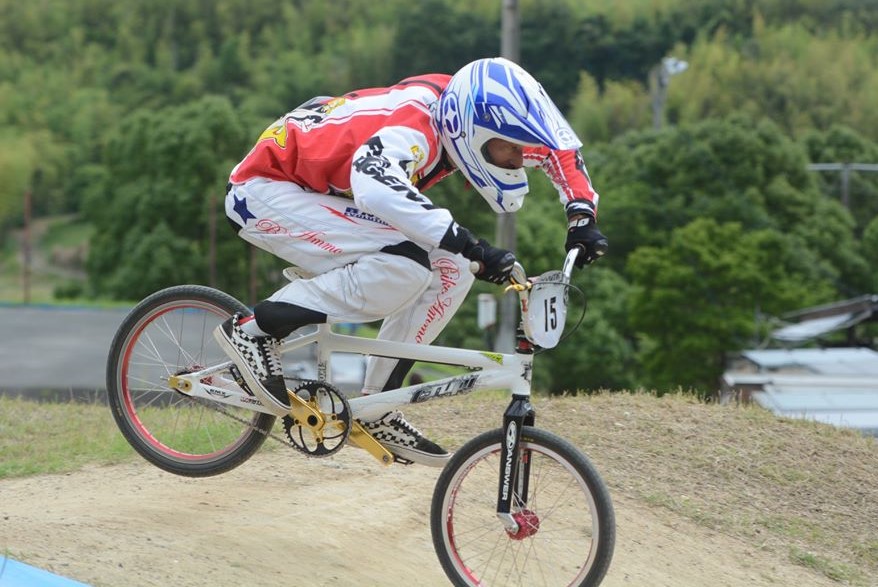 Still no racing but made it back to the track yesterday for another practice session:- 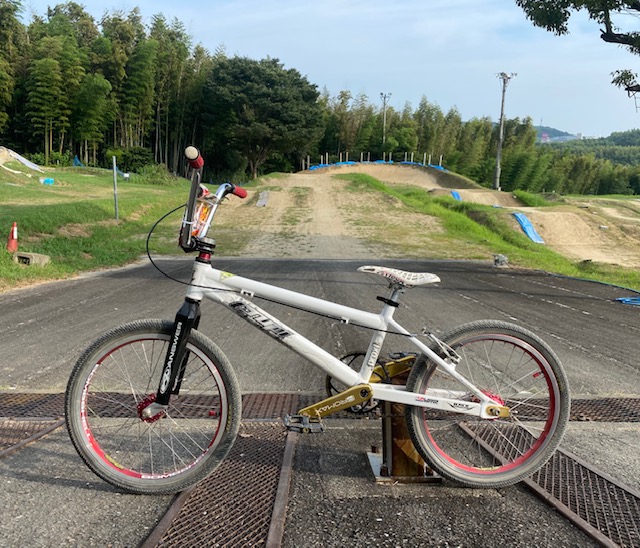 Hot and dusty but not many people there, so could take my time and work on a few things.

Time for an update! Lots has happened since the last post. I finally managed to get a race in the COVID-ravaged season that was 2020, with a run-out at the end-of-year meeting at my local-ish track. Here are a few "action" pics:- 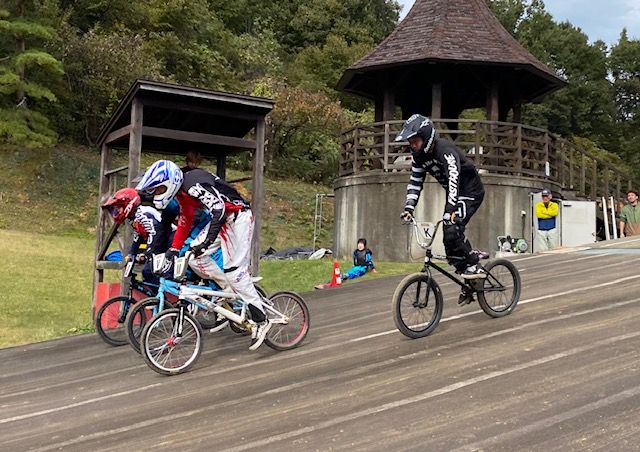 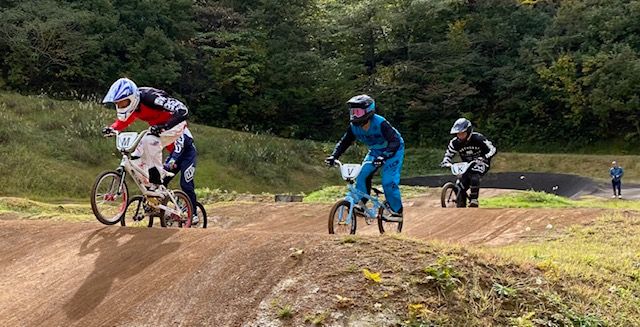 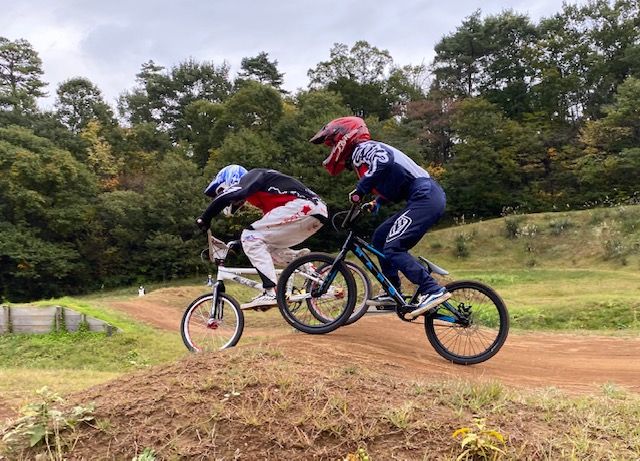 A podium finish was a good way to end the season and, as it happened, the Crupi’s 4-year term as my main race bike. The reason for that is the UB2 that is also listed in my bikes. I picked that up last year, not necessarily to race but after a few test sessions, I decided to give it a go and it became my 2021 race rig. As a result, the Crupi has been relegated to occasional training bike and now looks a little different:- 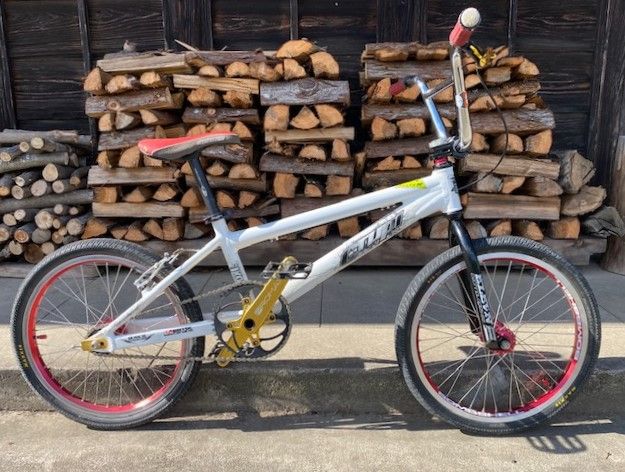 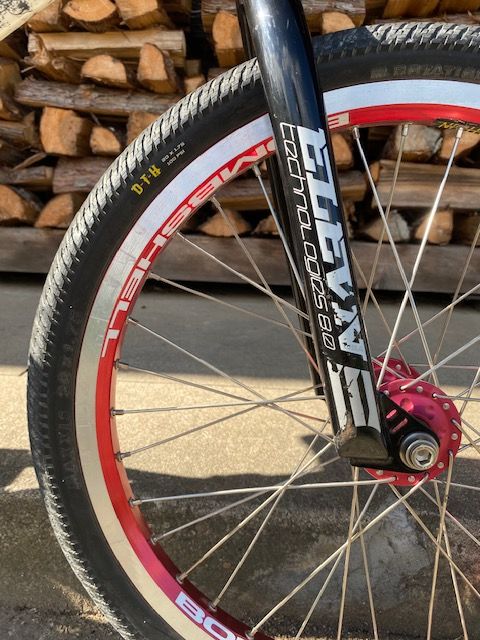 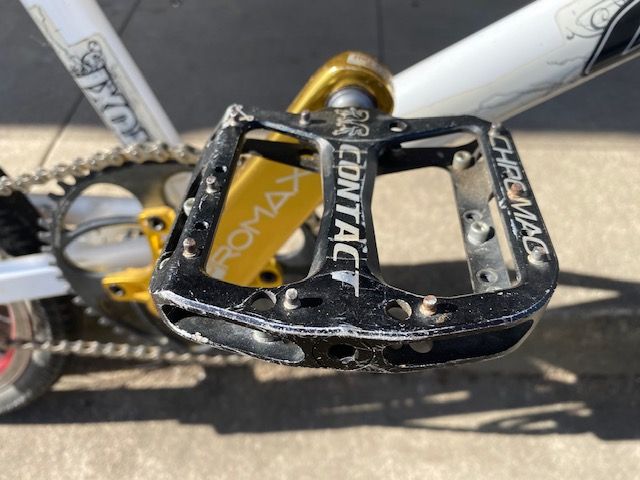 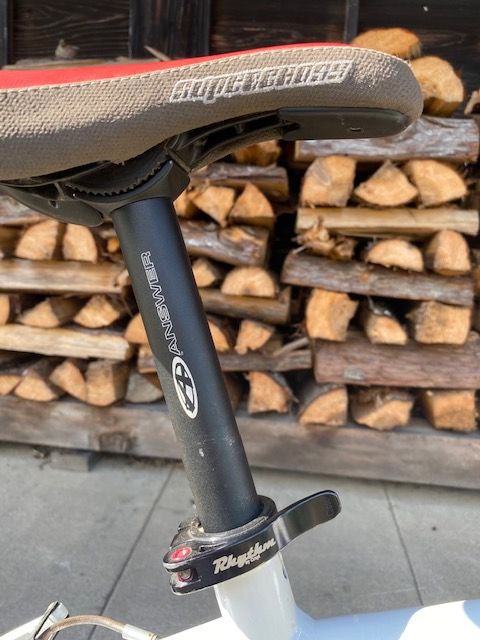 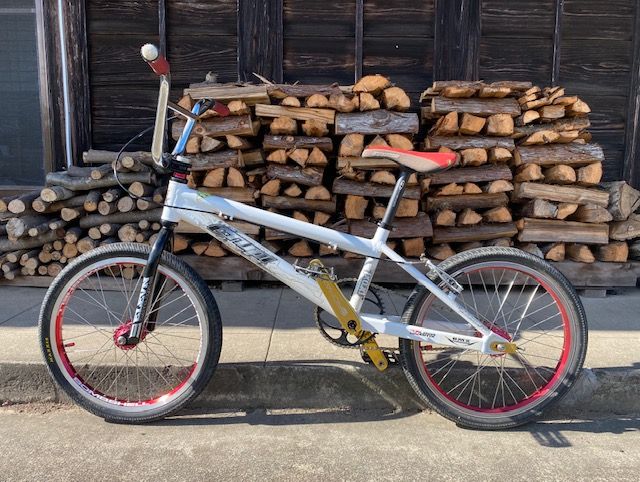 That hard but perfectly-formed, plastic Tioga seat has been replaced by a softer, more user-friendly Supercross seat, matched with an Answer pivotal post. The Answer carbon forks and DMR V12 pedals have also gone, being swapped out for the Elevn race forks and Chromag Contact pedals which came on the UB2. The chromoly forks have added a little bit of weight up front, which is noticeable on training rides, though I have yet to see how the bike rides on track.

I still love this thing and every time I ride it I’m also reminded how much I like the sound of those Alienation hubs, which purr rather than scream like the Profile Elites on the UB2. That said, there’s a noticeable difference in engagement, though that may be due to the Bullitts being in need of a service. Unfortunately, I’m not sure how serviceable they are now, since they are no longer being made, so will probably live with them as they are.

I may not race it anymore, but this bike still puts a smile on my face.