Still think this is one of the best Hip-Hop Videos.....

One of my favorite tracks of all time.

44T BMX Club, Chicago -- USA-MADE SINCE 2010
Beware of my alter ego, PLANTAIN -- "If there's one thing I won't guarantee, it's your safety!"
Luther Is A Good Ol' Dog Club -- See you at the Rainbow Bridge, my friend!
Ford Mustang — what a dance we had!
Free AgentFree AgentBontragerTNTBossSupercrossSkywayKappa GTProfileProfileELFRobinsonRobinsonPowerlitePowerlitePowerlitePowerlite...and "non-BMX" SchwinnSchwinnSchwinnSchwinnSchwinnWorksmanGT!
FLY ON FOREVER, BIRD!!!
The warrior embraces all around him. The desire to kill no longer exists. Only peace remains. -- King of Qin, Hero

A couple of Months ago with GZA. Hopefully will be hitting the Road again with him on Tours once this Virus outbreak is over

Damn, it's been awhile since this thread had a post....

Anyone watching the Wu-Tang Hulu Series?
A young me (DJ G) in Episode 7 of Season 2 .

Wasn't really how it happened w Bobby/Rakeem and I , but some truth to it... I openly wanted to Play the Record and Rakeem ( he didn't go by RZA till a little later)  played the Test Press on my Show in 92.  Me giving him advice on various stuff also did happen.
The setting of the Convention in AC was based on the Impact Music Convention..... but that was actually later after Wu was already blowing up.

I was TOTALLY surprised that I was featured in the Series.... RZA and I had spoken before Covid about doing a part in a Episode when he came back down to my Show with O.D.B, Ghostface & Divine around the time they were recording Protect Ya Neck. But, at the LOUD 25th Anniversary he informed me it didn't fit it the Scripts, so I didn't expect getting shown luv in it.

AND his Interview on the Breakfast Club the other week. If you caught that, LOL @ Angie bringing up about me riding Bikes & Sweating again.... I used to ride everywhere when I did Street Team stuff... putting up Posters & Stickers, handing out stuff etc 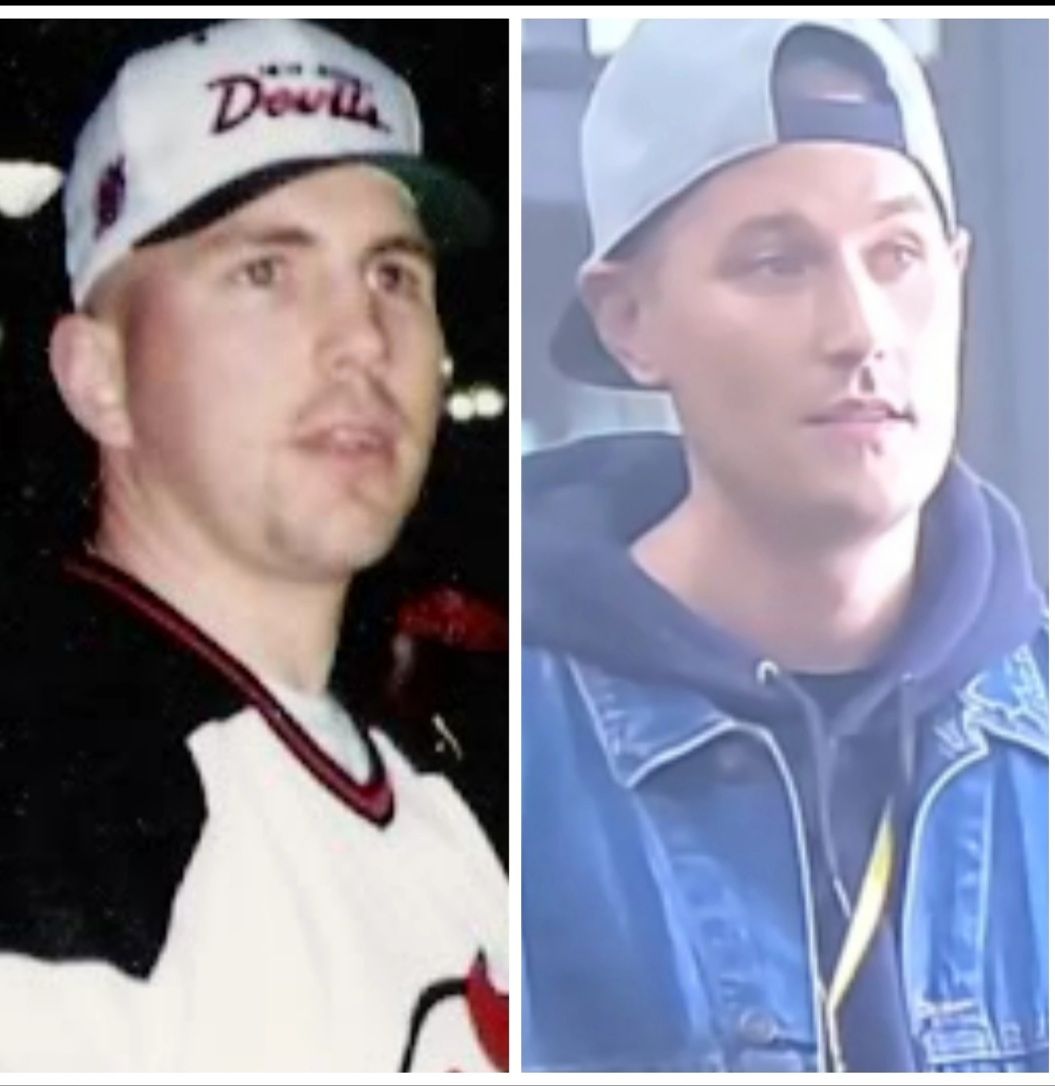 That's so cool, I saw a bit of the breakfast club interview, I haven't watched the series but fully intend to

Snooze * Wake up * Get busy