Would love to acquire a Sunn B-Mix 26.

Your ride may be mid school; but the kitchen is definitely OLD school. Takes me back!

A gentleman will ride; but never run.

80's bmx bikes are't cival war muskets. When you own the bike do what you want. Few of these bikes will be in the smithsonian.

This too shall pass.

Too many variables to pronounce judgement on someone else. While it may be true that 'collectors' may cringe at the bling, the reality is that a restored  Scrambler is VERY different from some 1 of 10 handmade XYZ raced by Mr. Famous Racer in his championship year. When in doubt, do some research, ask around, maybe someone wants your lawn art survivor and will help you find that restored fairgrounds queen you really want; but at the end of the day, you gotta live life for you.

My 1970 Schwinn cruiser which I've owned since 1983 and has been through ten thousand variants will never be something I am afraid to change- the OG paint is really starting to bother me. My old man's survivor 1953 Hornet however is a big, heavy, useless, not particularly valuable dust collector he's afraid to touch for want of considering someone else's opinion long after he's dead, no matter that rebuilt into an era-correct klunker would triple the value of it's patina.

I'm much less critical of someone who over-restores their bikes if they actually use them. Lord knows back in the day my bikes were blinged and show polished all but weekly, so why is this approach considered any less an important part of the hobby today?

Build it, Ride it and Break it. That what it was made for.

where's oldskoolPK when you need him...he loves restoring bikes and over polishing stuff, its tough to watch but he loves what he loves

where's oldskoolPK when you need him...he loves restoring bikes and over polishing stuff, its tough to watch but he loves what he loves

I try not to let anything "get my goat", but solid colored chains make me want to punch infants.  Charlie Brown

Tamir Rice was killed by his parents utter stupidity....

Well, if you know or follow me on the museum here, you know I pretty much customize ALL of my bikes to suit my taste... Luckily for all of the "serious" collectors, most of my bikes are Schwinn Predators and not too highly sought after, so I usually don't catch too much flack over doing what I do... 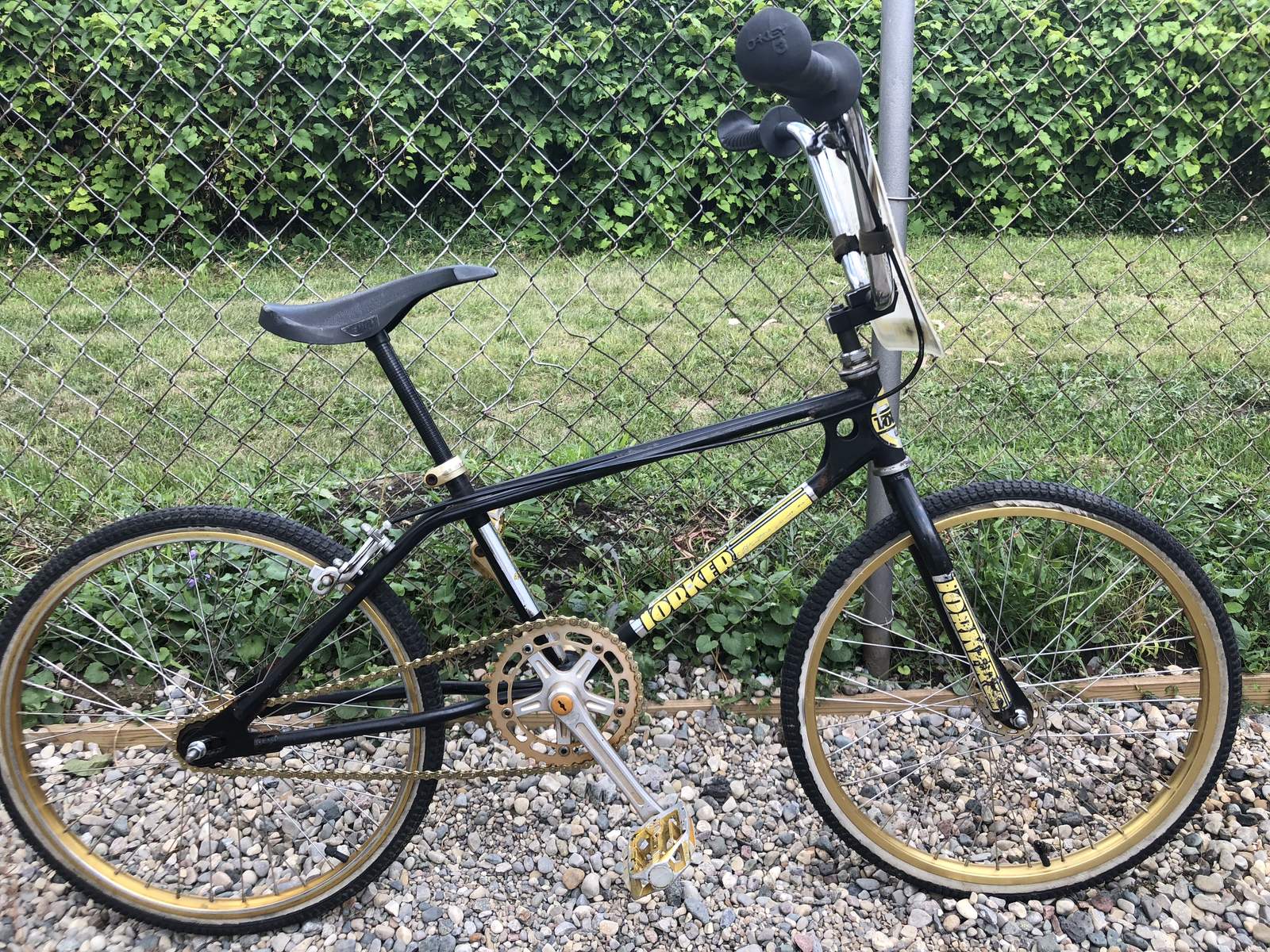 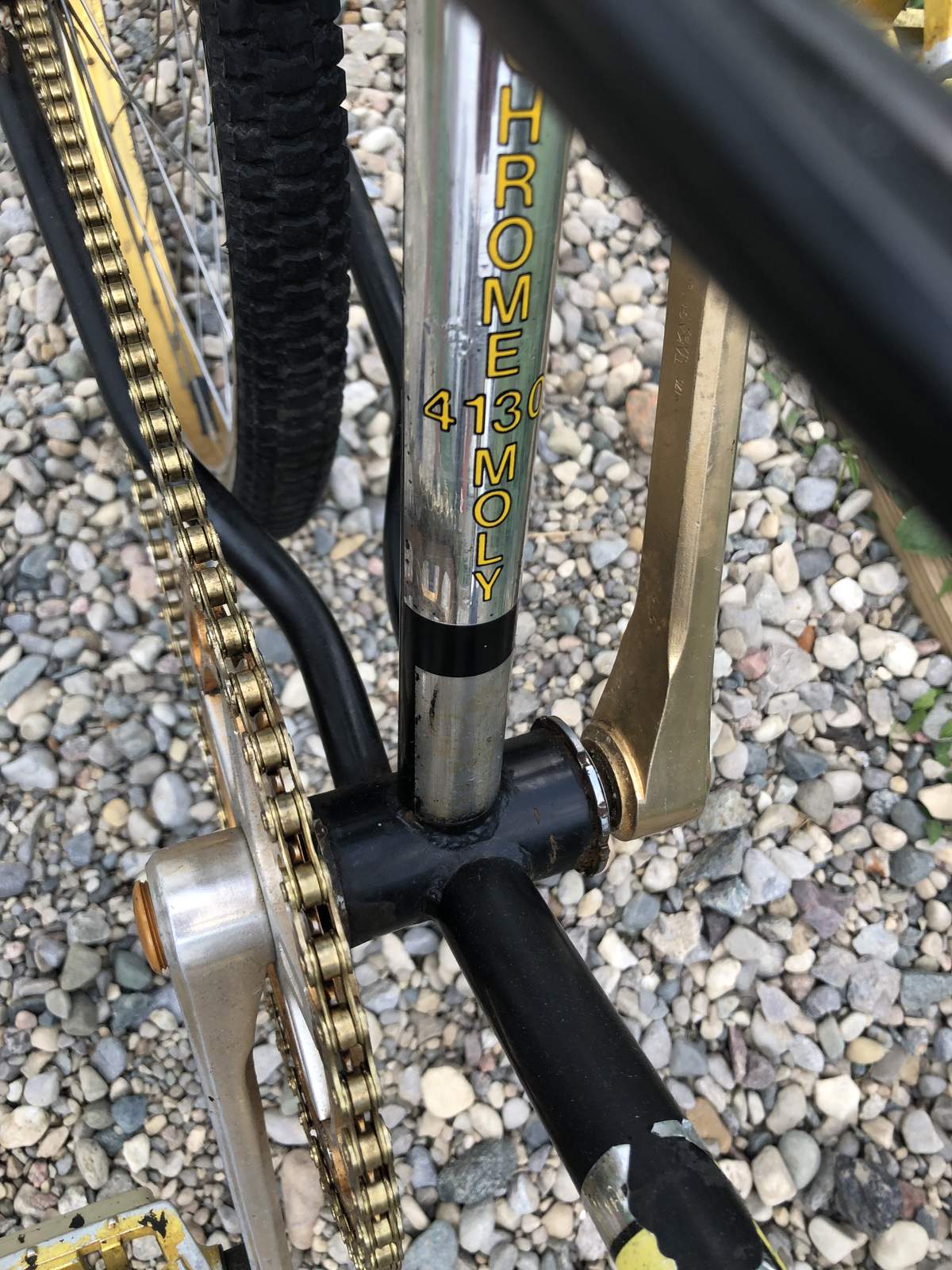 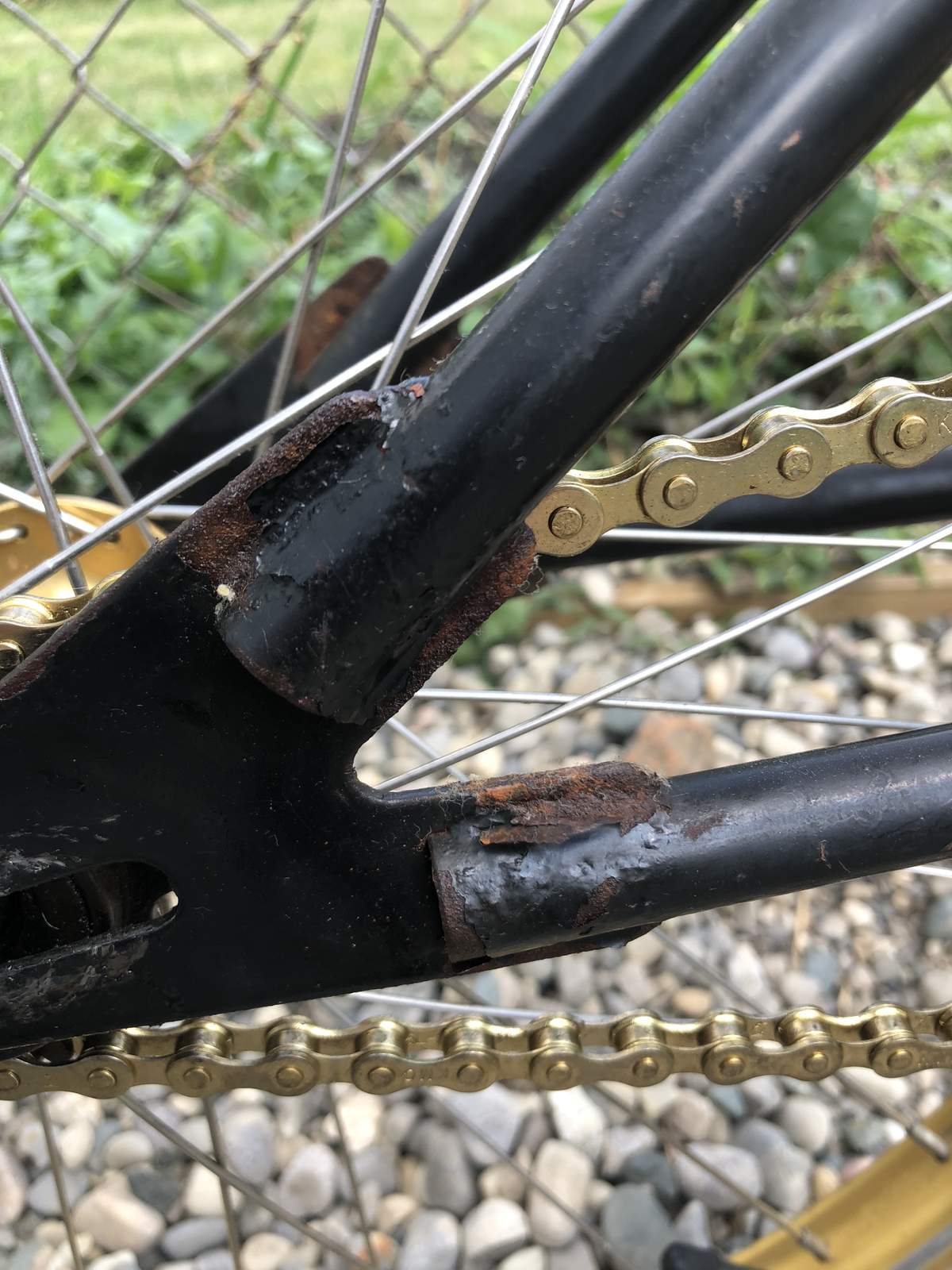 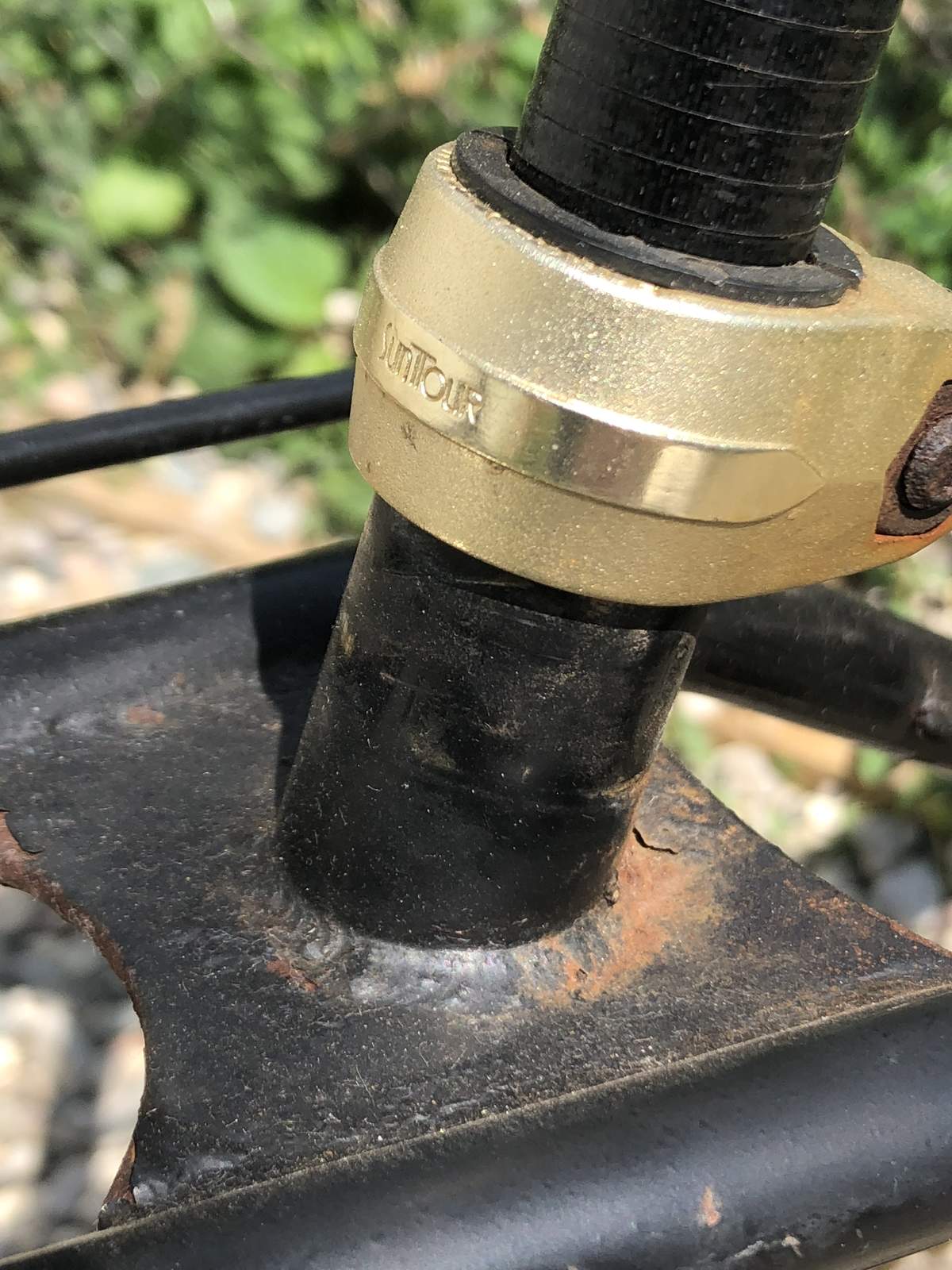 Old-school Survivor. Powder is for a baby’s butt !

if the person is uneducated I can see offering "advice"  but if someone wants to do something, does anyone have the right to dictate what they should do? Give me an original 67 Chevelle and it wont be original after I am done. Because I want to make it mine. I do not care what someone says I should do

If you repaint an all original 67 chevelle then you would be ruining it.  The history, value, desire for and collectibility...

It should be suggested to find a better candidate to do your customizations.

Of course, one can always do what they want.  Doesn’t mean it’s the best thing.    it’s “advice” that should at least be mentioned.

Live and learn.  All bikes have a story:)  Stay Rad.