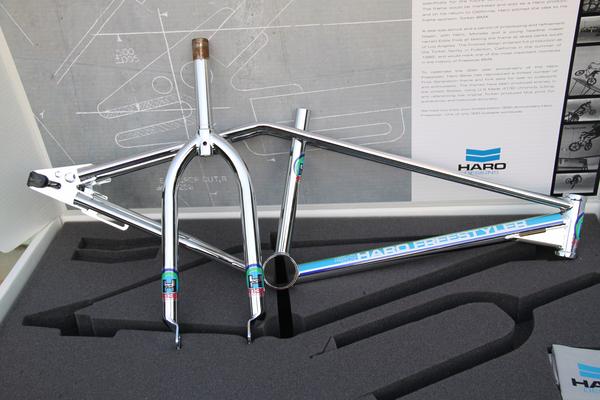 PRICE DROP!!  I AM LOSING MONEY ON THIS WHEN YOU CONSIDER PP FEES AND SHIPPING TO ME!
NEW IN THE SHIPPPING BOX--NEVER OPENED--NEVER HANDLED SINCE BEING SHIPPED BY THE FACTORY
SHIPPING IS AN ESTIMATE.  ONLY ACTUAL SHIPPING WILL BE CHARGED, BUT IT MAY BE MORE THAN THE ESTIMATE
SERIAL # IS 101, THE PICTURES HERE ARE OF MY OTHER FREESTYLER #XX2.
BUY THIS AND YOURS WILL BE UNTOUCHED FROM THE FACTORY STILL SEALED IN THE ORIGINAL FACTORY SHIPPING BOX

In the summer of 1981, Bob Haro and fellow Haro Trick team member Bob Morales set out on a three-month tour of the United States to promote BMX Freestyle to the youth of America. They travelled in a new Dodge truck, decorated in the Haro team colors and covered almost 18,000 miles over the period. During the long days and nights on the road, Haro shared with Morales his vision and desire to create a dedicated frame and fork combination specifically for the future development of Freestyle riding. The frame would be marketed and sold as a Haro product, and on his return to California, Haro pitched the idea to his frame sponsor, Torker BMX.

A deal was struck and a period of prototyping and refinement began, with Haro, Morales and a young headline maker named Eddie Fiola all testing the frame at skate parks south of Los Angeles. The finished design entered full production at the Torker facility in Fullerton, California in the summer of 1982, and would mark one of the most important moments in the history of Freestyle BMX.

What's in the box


To celebrate the 30th year anniversary of the Haro Freestyler, Haro Bikes has reproduced a limited number of First Generation frame and fork sets for sale to collectors and enthusiasts. The frames have been produced entirely in the United States; using U.S Made 4130 chromoly tubing, and referencing the original Torker produced blue print for authenticity and historical accuracy. 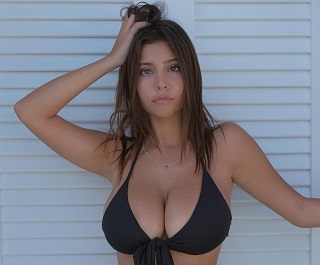 American-welded, American-chromed.  And this isn't even the one you'll get if you buy it.  The one you get is still BRAND NEW IN THE BOX NEVER OPENED!

Stunning in person. The quality of these is unreal honestly. I was lucky to meet a shop owner who showed me one of his and some of his other stash. Only wish I could swing that purchase.... 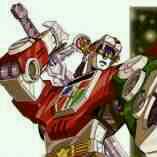