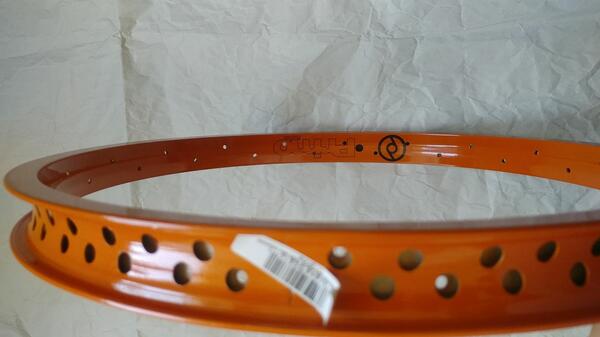 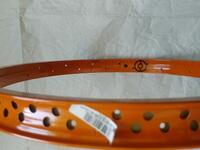 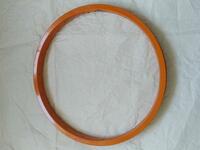 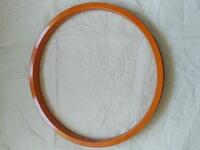 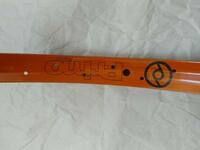 I have a pair of these currently. Ask for quantity. DM to purchase
Very light and durable Pr1mo bmx rims
Brand new