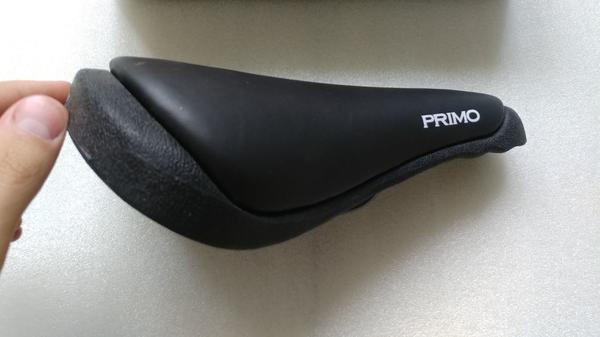 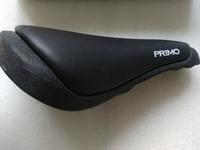 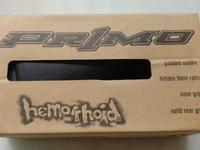 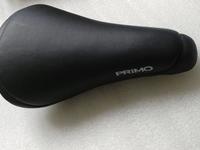 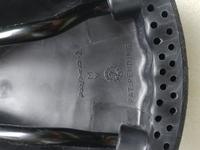 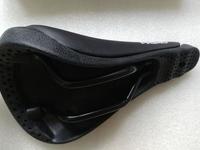 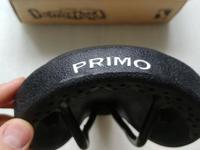 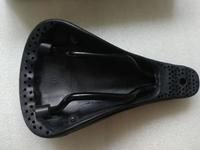 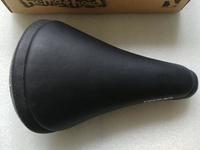 
By purchasing anything from me you commit to read, understand and fully accepte the following terms:
*After you made the payment it may take up to 2 business days to reach me.
*I do my best to ship asap, but sometimes it takes a while.
*I am not responsible for any issue during shipping: if parcel is lost or stolen I can refund only after I received the refund from the post. Otherwise there won't be any refund! (Sometimes post may not refund. Or before I received refund from them I also won't refund).
*The actual item you receive may differ from what you see in the listing as I have several similar parts (for example 40 rims. And I won't take pictures of each another pair after previous sells). The same thing as when you buy from any shop or large eBay store. I guarantee that part is as described (for example when it's listed as new that means it really hasn't been used. But it doesn't mean that the item won't have storage wear!).
Please double check if the picture in the listing matches the actual item I'm sending!
*The manufacturer can change the appearance and configuration of the product. And I'm not responsible for that. (For example Primo Hollowbite cranks may or may not have "Primo Pro" written on crankarms. Both versions are stored in sealed, absolutely identical boxes and have same MPN.
Or Primo Balance rims sometimes have "6/7th series aluminum" written on them and sometimes don't. Both versions have the same manufacturer part number.
Etc.)
*I can't affect shipping time anyhow after the parcel is sent. Due to pandemic it may take way longer than usual. I had a parcel sent in October and guy got the item in the beginning of February. So sometimes it takes that long. But usually everything is ok.
*When the parcel is shipped by ground shipping the tracking doesn't update when the parcel is somewhere in the sea. After it leaves my country and before it reaches destination country, is accepted by local post the tracking won't update. That's just how it works.