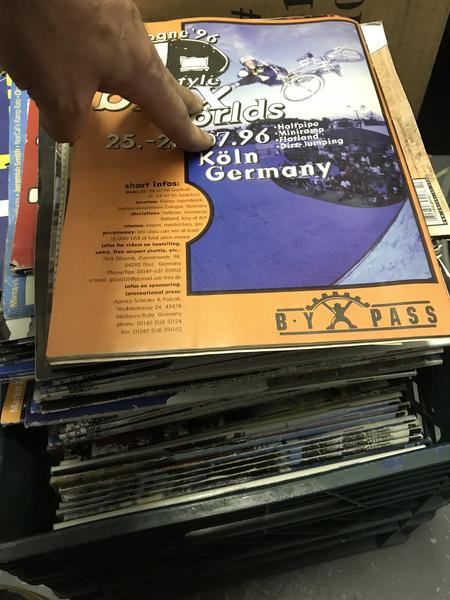 here is a huge list of magazines, i would rather trade for the magazines on my want to buy list. here ->http://bmxmuseum.com/forums/viewtopic.php?id=719616

all the magazines are in decent shape, i can send pictures i will sell them but would very much rather trade!!

magazines for sale for anywhere between $5-85 each depending on issue and shape it is in.

here is what i have to trade!!!

So all these magazines are $10 shipped? 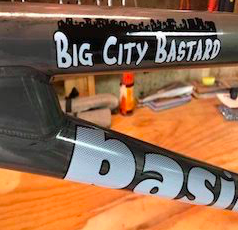 Dibs on the March 1985 issue if still available 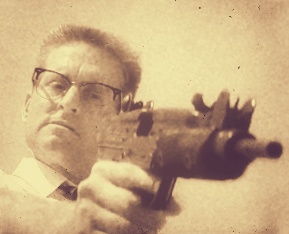