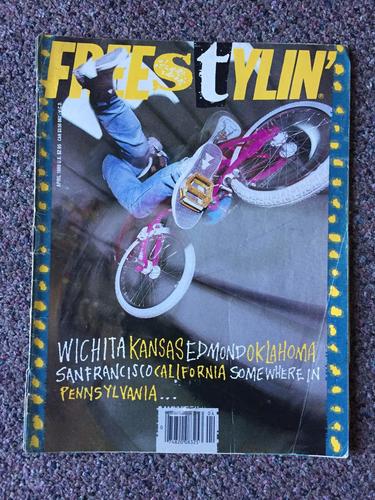 I have three rad issues of Freestylin' from the sweet year of 1989.  It was the year the Berlin Wall fell, the Gameboy was first placed in the hands of little kids everywhere, New Kids were dancing on the Block, and Mili Vanili faked their way into and out of everyone's hearts.  It was also when Gary Pollack busted can can lookbacks on Mat's ramp, Voelker did a turn down (for the 5634th time) and still made it look rad, and Blyther busted sunset airs on the East Coast like the rest of us punks could only dream about.

Now, this is your chance to own all of that and a ton more!  Put down your retro mod Gameboy and send me the money you'd spend on four peppermint mochas  ("for your wife") and I'll mail this time bomb of 80's goodness to you pronto.

Don't delay.  You'll miss out and hate yourself for it. 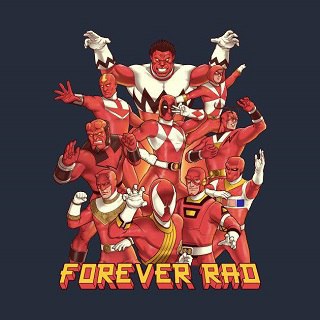