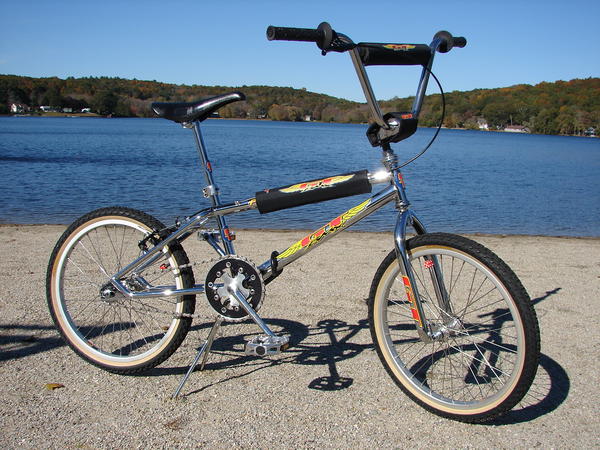 1995 GT Pro Series Elite in original chrome & decals. Bike is in very nice condition save for some minor kickstand squeeze on the underside and some hazy chrome on the handlebar crossbar.

If you are seriously interested in the bike, please PM me and I will take more pics with close-ups.

Here's a breakdown of parts- When I say NOS, they were before mounting:

I added up what I paid for parts, subtracted a bit, accounted for PP fees and shipping costs and $550 shipped in the lower 48 US is my asking price.

I have ridden this bike a total of about 200 feet on pavement and thats it.

At this point I'd rather keep it than part it out. 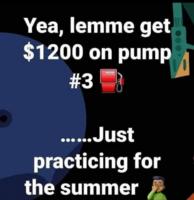 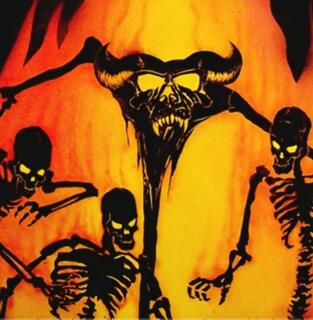 Is this an XL? Thx

Pending to Nikolas, that was fast! 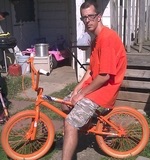 I spent around that building my XL Elite over this past year. Nice Elite too btw

Yes but listing will remain pending until buyer has received bike and feedback is left.