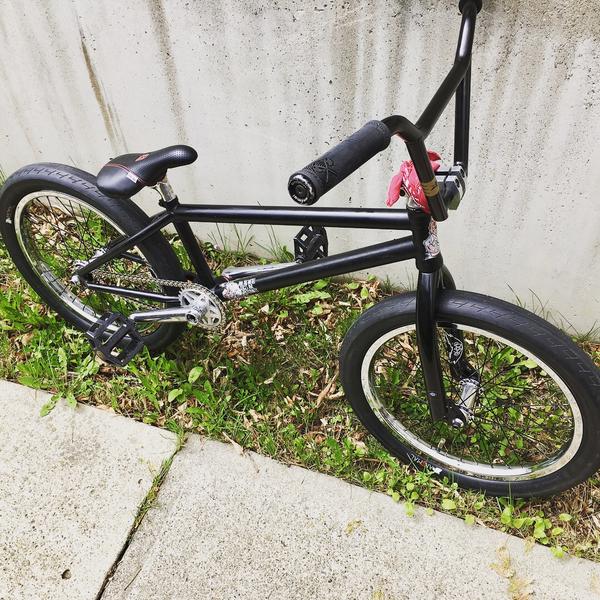 Came to Canada via Australia in a trade with Oyster. Was traded to local bike shop pro for a chrome Fit Moto, and re-attained in another trade for a 2012 Ruben. Undoubtably set to be traded/sold again, thought it apt to get one of these on record in the museum. Not too shabby for a spare parts build..

More Bikes From Palehorse74 (19 bikes in museum. View all)