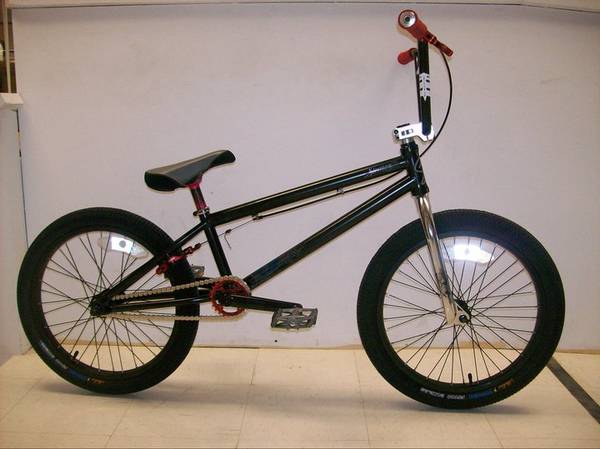 Custom Build For A Customer

So we took a stock, 2011 Stolen 'Sinner' out of a box and were handed a grocery list by a customer that wanted this thing to be an eye catcher. Not my personal favorite or even a fun build for me, but still one I can claim as one those I had a hand in building...

Cable: We the People 'Vector'