GT Bicycles a true innovator in the sport.

In 1972, Gary Turner, one of the pioneers of BMX Bicycle production got his son Craig Turner involved in BMX racing at five years old. Light weight BMX bikes were rare in those days. Gary being a machinist & welder decided to build a light weight race bike for his younger brother Glenn Turner & his son Craig Turner. He hand belt every frame & fork in his garage in Santa Ana, California. He was constantly changing & improving his craft. Craig & Glenn started ripping it up at the local BMX tracks, naturally everybody wanted one of his BMX frames & forks. After building one of the best brands of BMX bicycles with his late partner Richard Long, he retired from the corporate bicycle world in 1998. 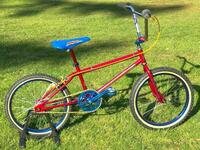 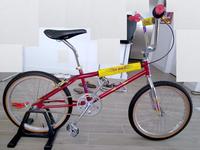 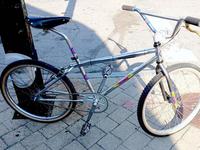 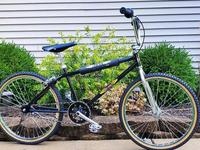