I had Just spent  time with Skip Hess at the Long Beach bike show and bought 3 frame jigs from him.

2) Did not have the  money to do what I wanted to do in steps Bruce Goin (the money) and a fabricator ,welder Dick Martin (Dick was the best fab man that I ever worked with)my Store was to small moved it to Anthony drive in Urbana in the building that Bruce had his plastics co. in. Started building frames and forks.  All the proto frames and forks were built there then sent to Kastin for production. My guess at production would be 450 to 550 of everything that we built, serials ? went with Bruce. Most of the sales were to System cycles (DK) the rest were direct to the customer. Had big cruiser sales in 1989 when Hans Nissen won the PRO cruiser #1 that was the last batch built 50 xxl cruiser.

Make no mistakes It would never have happened with out all three of us.

What happened to the company is a story for a another day.Will be glad to give you more info when I can find time. 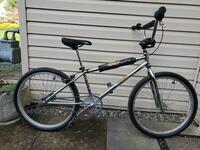 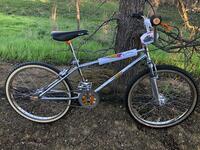 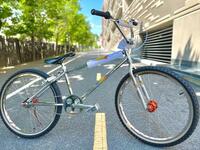