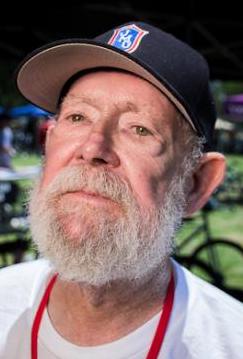 JMC (Jim Melton Cyclery) Racing was a bicycle company in the 1970s & 1980s. It started as a bicycle shop in 1969. It began manufacturing bicycle components in 1974, mostly to make a bicycle look more like a motocross motorcycle, including fenders & false fuel tanks. In 1977 JMC Racing began manufacturing bicycle motocross (BMX) bicycles. During the 1970s it sponsored racers in BMX. Riders sponsored by JMC Racing include Harry Leary, Clint Miller, Tinker Juarez, & Darrell Young.

By 1979 the bicycle shop was sold & the company owned just the factory. Sales peaked in 1981 when it was number two of the American Bicycle Association (ABA) title for top BMX factory team three years in a row. Jim Melton folded the company in July 1985 because, in addition of his wife Vera's poor heath, he was proud of his bikes being made in America & did not want to move production to Taiwan as others were doing. 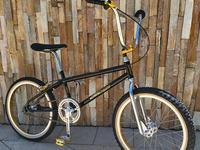 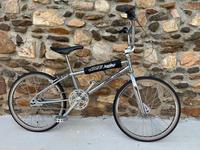