Eventually, Taj Mihelich & Joe Rich (another 90s-bred pro rider) ended up in the BMX-rich town of Austin, Texas. There they started their own company, Terrible One, & became BMX moguls themselves. Taj was always doing zines, and started a zine distribution service. During a stint in Olympia, Washington in 2001, he started an indoor BMX-park, but earthquake damage prevented its opening. from this interview 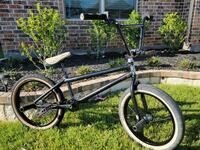 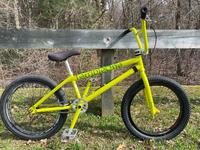 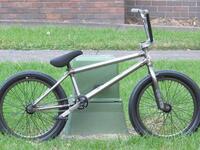 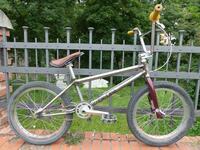