High quality frames and more from Nor. cal 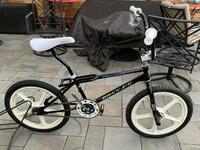