Bassett started out manufacturing custom headers for v-drive and jet boats in the 1970's, as well as waterskis for a short time. They continue to making custom boat headers today under different ownership. The first bike Bassett made was the 26" Star Cruiser in 1978/79. According to Johnny Severin, the original idea for a bike was so that Bassett could ride em around the pits at the boat races. Bassett was later under the ownership of Chuck Rogers(Rogers Manufacturing) who made bmx frames for many of the early bike companies in Southern California. When Chuck Rogers got stuck with a bunch of unpaid for Robinson frames/forks he used the back ends to make the Bassett 20" & later the Twenty Four. 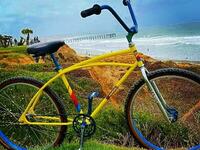 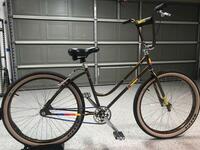 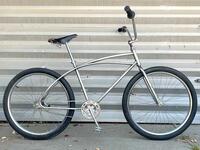 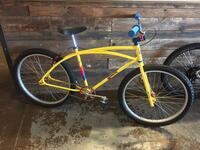 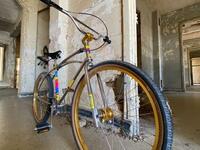 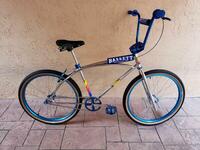