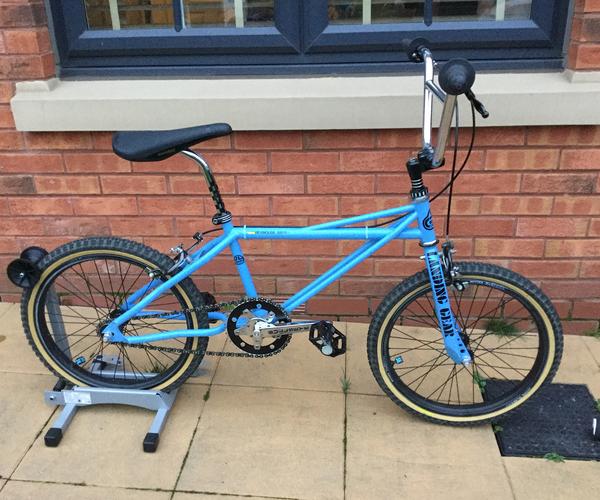 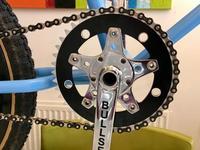 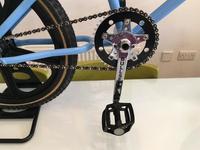 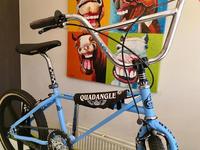 Got this from a friend around 1985 it was a bit of a wreck so ended up in my parents loft where it lay until a couple years ago when i rescued it from going to tip and brought it back to life with a mixture of old and repop parts . This was my first build so made a few mistakes along the way but think it turned out ok. Now totally redone in baby blue. 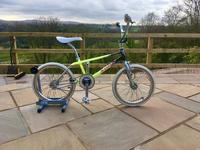 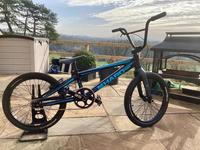