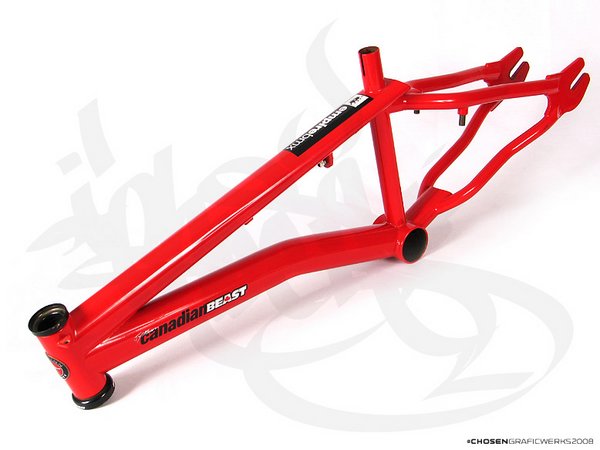 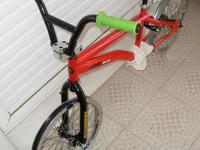 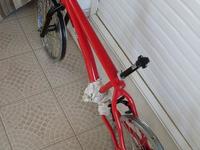 Schwinn Torque Flite made its appearance in 1997, it was the team ride for some cool riders (including Jay Miron & Dave Osato) of the Schwinn-Toyota freestyle team.

In the year 2000, Torque Flite became the signature frame of Jay Miron himself.....and Schwinn sold this frame under his nickname: "Canadian Beast"

I'm planning on building this beauty, and riding it from time to time to remember those good old days :)
I'll update it as long as there's progress.

Special thanks to Redmon Danforth, member "radical red", for his personal time on this bike.

Victor Aguirre, member "SeVeN7", for selling his frame to me and for sharing those images. 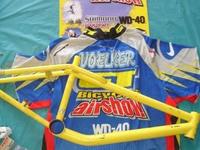 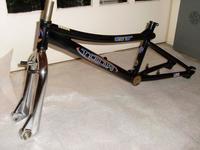 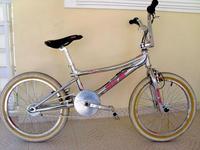