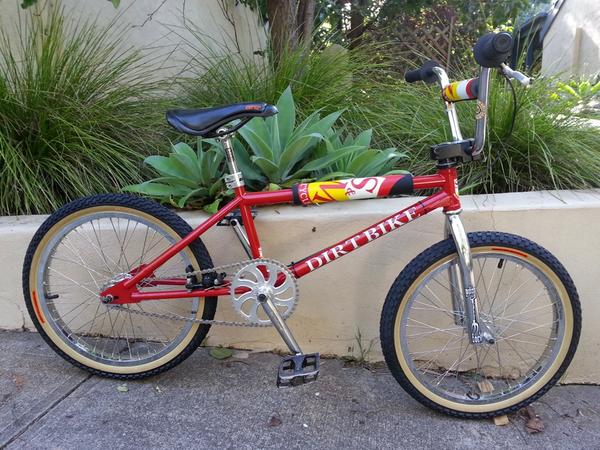 I bought F&F from the States last year. The frame was in poor condition so got it powder coated red, which I think was original colour. From there, I used new and used parts I had to create what you see here.