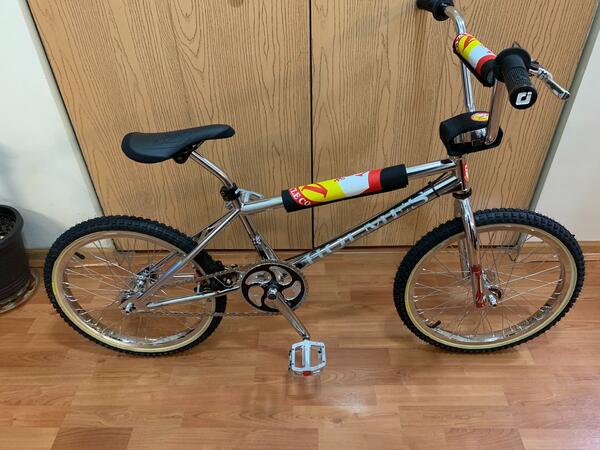 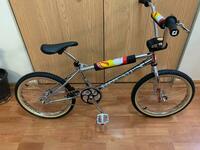 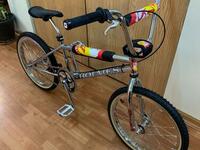 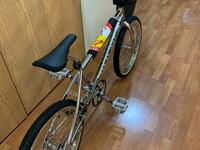 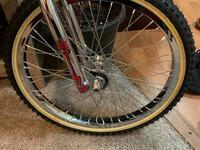 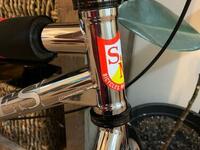 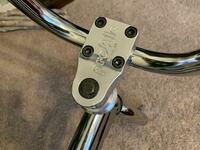 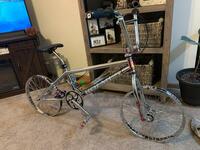 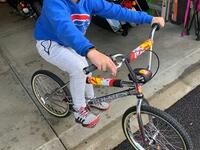 I got this from a buddy from work who rode it as his main bike through his childhood. He just used it as a bike, he isn’t into bikes like most of us on here are. He moved to a new house a few years ago and I hadn’t stopped by yet. So one day I’m out on my Harley for a ride and I just popped in. On my tour around the place I saw a gt pedal sticking up out of a ripped up tarp behind his shop. I lifted the tarp a bit and saw profile cranks and then I saw the Holmes sticker! I was like dude you have a Holmes just laying here like this?!! He was like yeah so? I couldn’t believe it, so I asked to buy it and he didn’t hesitate.  I won’t say what I paid for it but I just had to rescue her. It was in such rough shape the cranks were seized and the pedals wouldn’t spin. It sat in mud gravel on its side for a long time. I wasn’t even sure if I could make it presentable but it was worth a shot. I think it turned out pretty nice. I saved as much that he had in it that I could. I don’t want a show winner just a nice period correct bike. He is mind blown at the way it looks now and is very happy to see it in good hands.

More Bikes From ricksmorris80 (7 bikes in museum — View All) 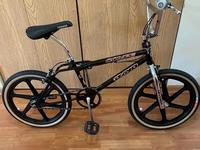 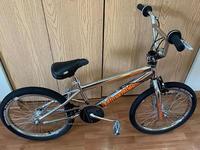 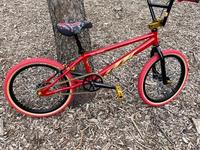