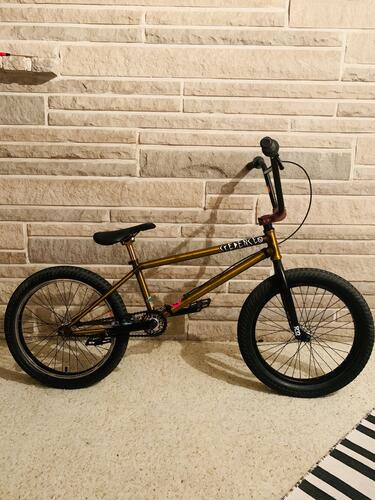 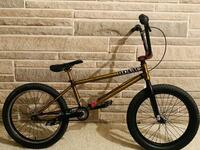 So I’ll make this short as possible ha! So I Stopped In at Let’s Roast cycle in Chicago during the Thanksgiving holiday for the sales they had and definitely have to say it’s nice to stop in at a bike shop to buy parts locally, also the crew that works there are friendly, helpful and will shoot the shit with ya and thats how this frame ended up in my possession SMH but glad it did. Was talking w one of the guys about riding on a bike with a shorter back end told him I would like to ride a CCR credence frame but said it would have to be a 21.5, he said I have one! told him only color I’m interested in is in amber ale he said you came at the right time he pulled the frame from the back of the counter it was used but in great shape! He said $200 for frame I couldn’t complain...  plus I’m an s&m guy!! Can’t say no to the shield.. just like anything if you ride it enough the bike becomes one with you.  Rides better than I thought and not as bad with the dimensions also with the rear end being just that bit shorter than the 15” I’m used to, also the 3/8’s drop out’s was a for sure seller!! Enjoy guys