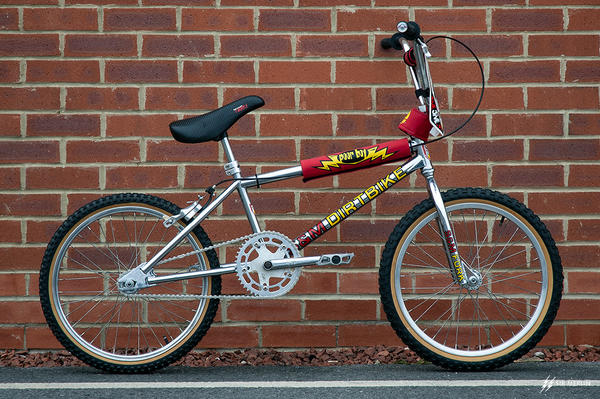 Built up with a selection of era correct survivor bits. Built as a trail ready race bike (As all good race bikes were back in the early 90's).

More Bikes From midschooljon (26 bikes in museum. View all)