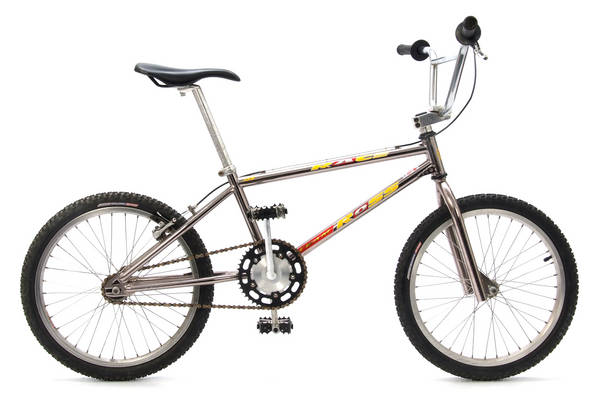 I actually know little about this bike, all I know is that it is a Ross bike produced after Ross went bankrupt and Rand bought the name. Im guessing that it is between 1991-1995 but I could be way off. There are no pics or info on the web about these bikes so I thought I would post it. I have tried to contact Rand, people who used to work for them and builders who used to work for Ross with no luck. If you know anything about these bikes let me know.

More Bikes From Ralighshakers (40 bikes in museum. View all)