Roger DeCoster had his own Model, BMX Products Inc. was the parent company.

Due to how iconic the name has become, we have filed these bikes under their own name.

Besides winning world championships,  Roger DeCoster also helped spread the gospel of motocross to America. He came to the United States to race in the Trans-AMA Series, which pitted the best American riders against the top Europeans. DeCoster won the Trans-AMA Championship four years in a row (1974-1977), becoming an admired & popular figure in the sport in America as well. 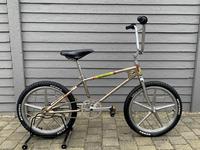 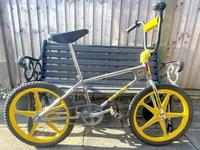 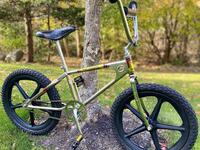 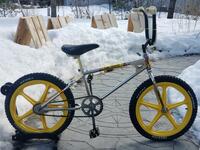 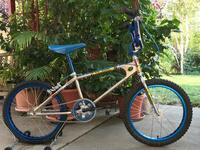 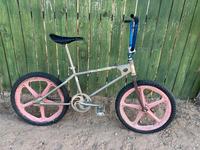