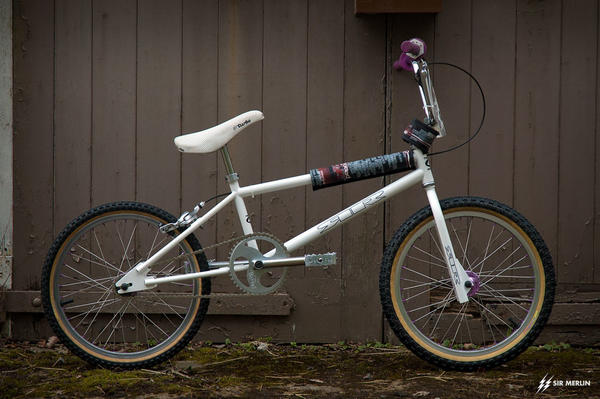 I just finished building up with 1993 Reynolds Fresh 40. I bought it as a frame that was in pretty bad shape and restored it to what you see here. Its built up with survivor parts from the era, and is set up how I would have ridden it back in the day.

Full spec is as follows:

More Bikes From midschooljon (27 bikes in museum. View all)