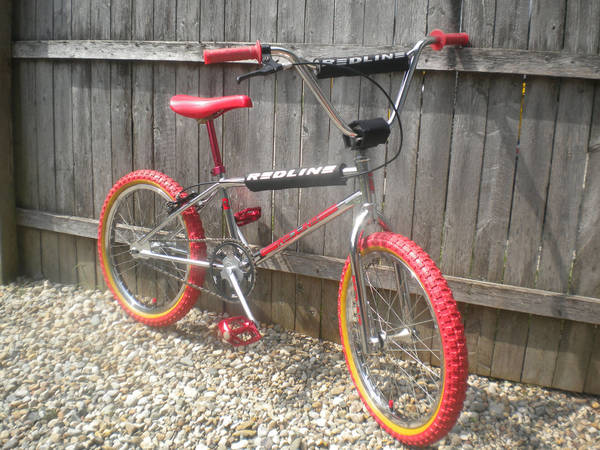 A friend of mine has an exchange student coming over to stay with them for a while. He asked me if I had anything extra that maybe he could ride while he was over here. I threw this together out of all spare parts I had around in tubs and stuff. I think it came out pretty cool. I'll most likely sell this when he's done with it though. It just made me realize I have a ton of parts around that I'll most likely not use for myself.