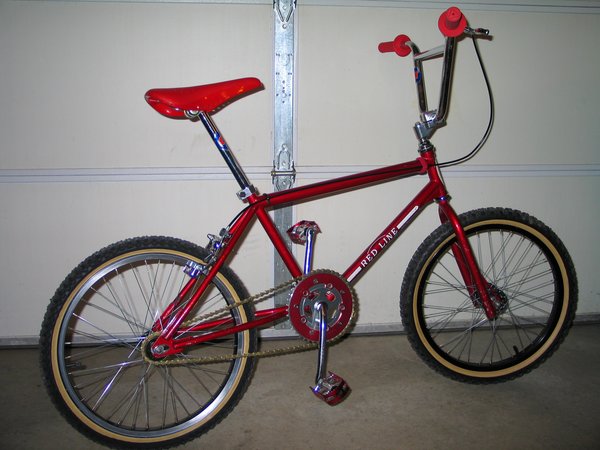 Survivor kicked to the curb!

Lucked into this bike coming home from work.  I even gave the previous owner a chance to reconsider.  He said it was mine as long as I took the rest of the bike stuff he was getting rid of. (Mostly junk except for a pair of Weinman 7b copies)

Last two pics are the day I got it, after cleaning the dirt and duct tape(!) off.