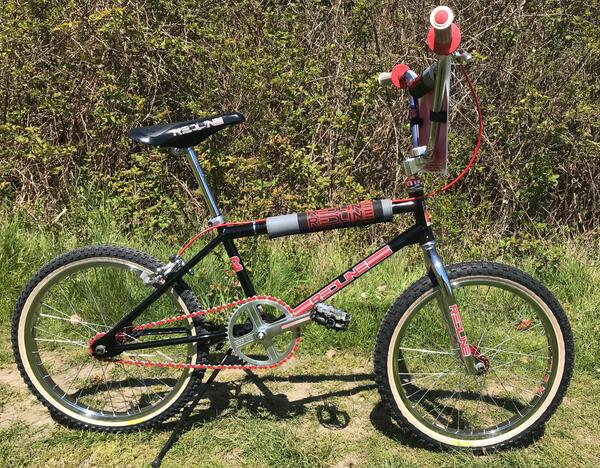 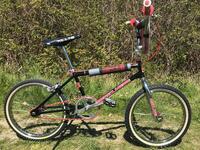 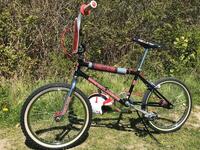 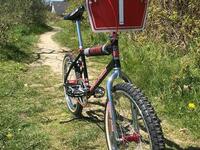 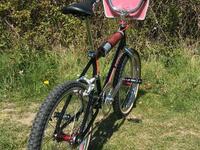 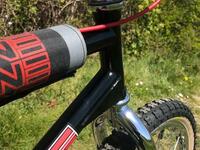 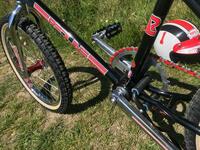 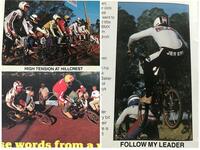 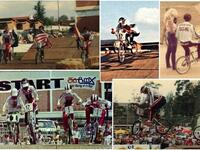 Survivor, very rare proline II that came from the factory in Black as a frameset

Not aware of any other black framed prolines. I vaguely recall there may have been 2, one went to Linn Karstan and this one came to South Africa (Les Gilmer from Gilmer Racing, the official importers of Redline and GT BMX bikes in South Africa)

The second last photo is from one of the South African magazines when Micky Lundy came over, the last is a photo from the 1983 Grand National when Redlines Stu Thompson and Jon Anderson came over.

All parts (except the tyres) are as I had the bike when I retired in early 1984 and immigrated to the UK, lovingly cared for by my mother in South Africa.

Bike was refreshed for the 1984 season, repainted but not used due to injuries and then retirement.
Recently brought the bike to the UK.
Black Proline II frame (1982) NOS decals from my collection I had in 1984 except head stock decal.
Forks - Factory team special heat treated (Stamped HT), These have a different shaped drop out than standard forks.

More Bikes From sabmxa (2 bikes in museum — View All) 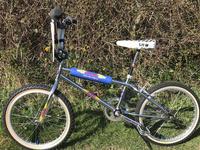