Extra rare Peregrine bike! Has some of the OG HT/DT decals so this was actually an XT since birth.

My love for this bike 1st started in the early 90s when I was around 13/14.  I had a crap Huffy since that is all my mom would get me at that time LOL. Anyways, in the neighborhood there was a Peregrine sponsored rider that would come around sometimes during the spring/summer and he had a B1 that we all coveted. The bike was around $600 which was a lot, even back then, so, I figured I would never see one again.  Well, after 25+ years of that being the case, I come across a f/f on this site for sale. I could not pass it up, especially since it has the OG PEREGRINE B1XT section of the DT decals and the HT decal is OG, as well. This shows that this was the frame from an actual B1XT and not just a B1 which makes it even RADder for me.  I sourced parts for it using the 1988 catalog picture (below) as inspiration. Some parts are near impossible to find, and some liberties were taken, but I tried to capture the overall look/feel of this sweet bike circa late 80s/early 90s.  I was actually able to get hold of all the parts much faster than expected thanks to the help of the Peregrine collectors, especially the current owner of Peregrine, Mike (g33k). Turns out Mike doesn't live that far from me & I a took trip out and visited his massive collection of Peregrine bikes & parts. So RAD!!! Very cool guy that even helped me build up the wheels on this B1XT using the NOS Peregrine hoops, NOS Suzue Seal-Tech hubs & NOS Asahi spokes I had & I got official repro Peregrine decals on the hubs from Teelbikes.com which look great. Thanks Mike! Check out the new site at teelbikes.com as Mike says good things are coming!  Since I got the parts around the time of the 2020 calendar build-off I entered it to help get me going on finishing this sweet ride asap.  More pics in comments.  Thanks for looking!! 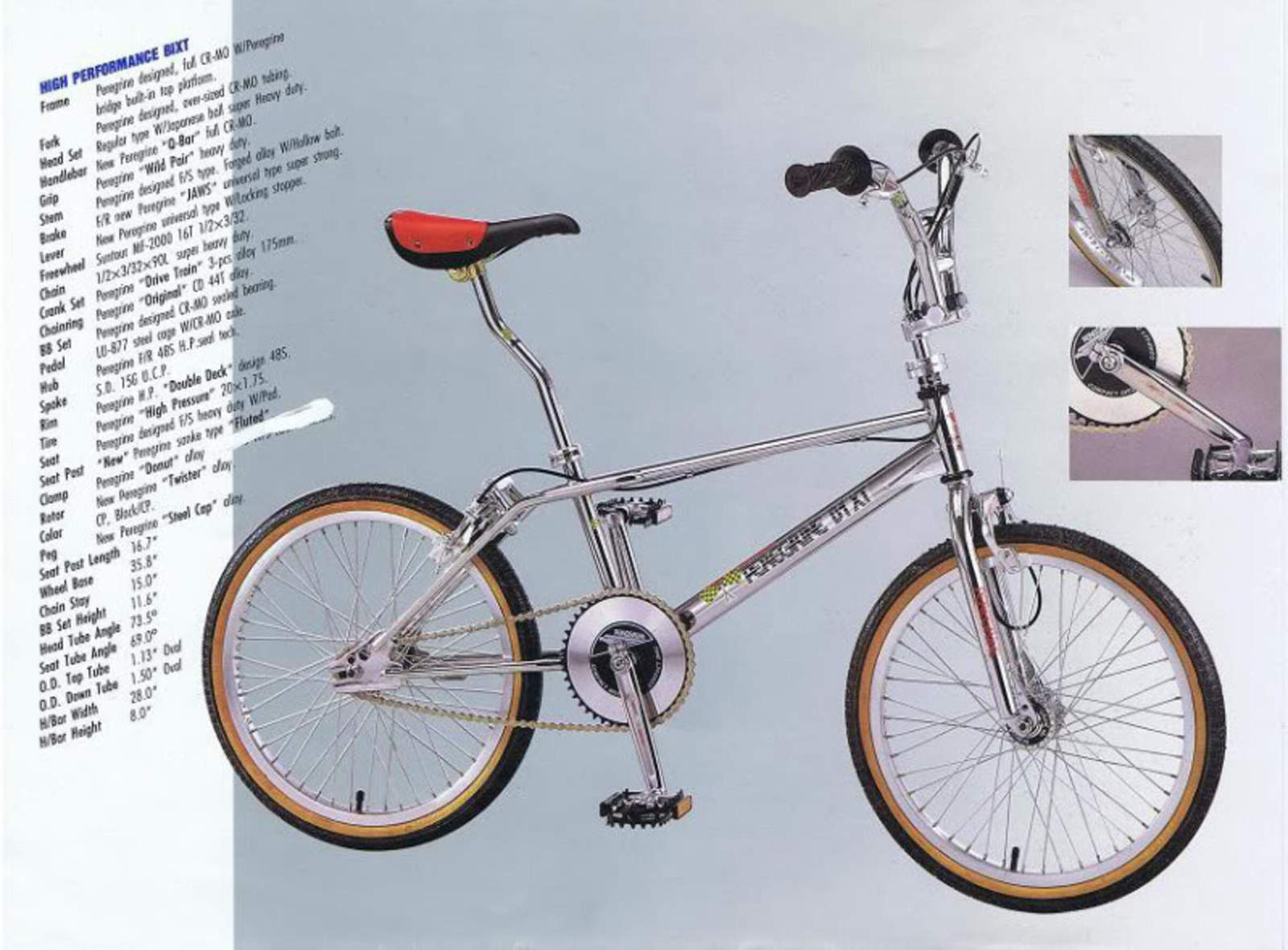 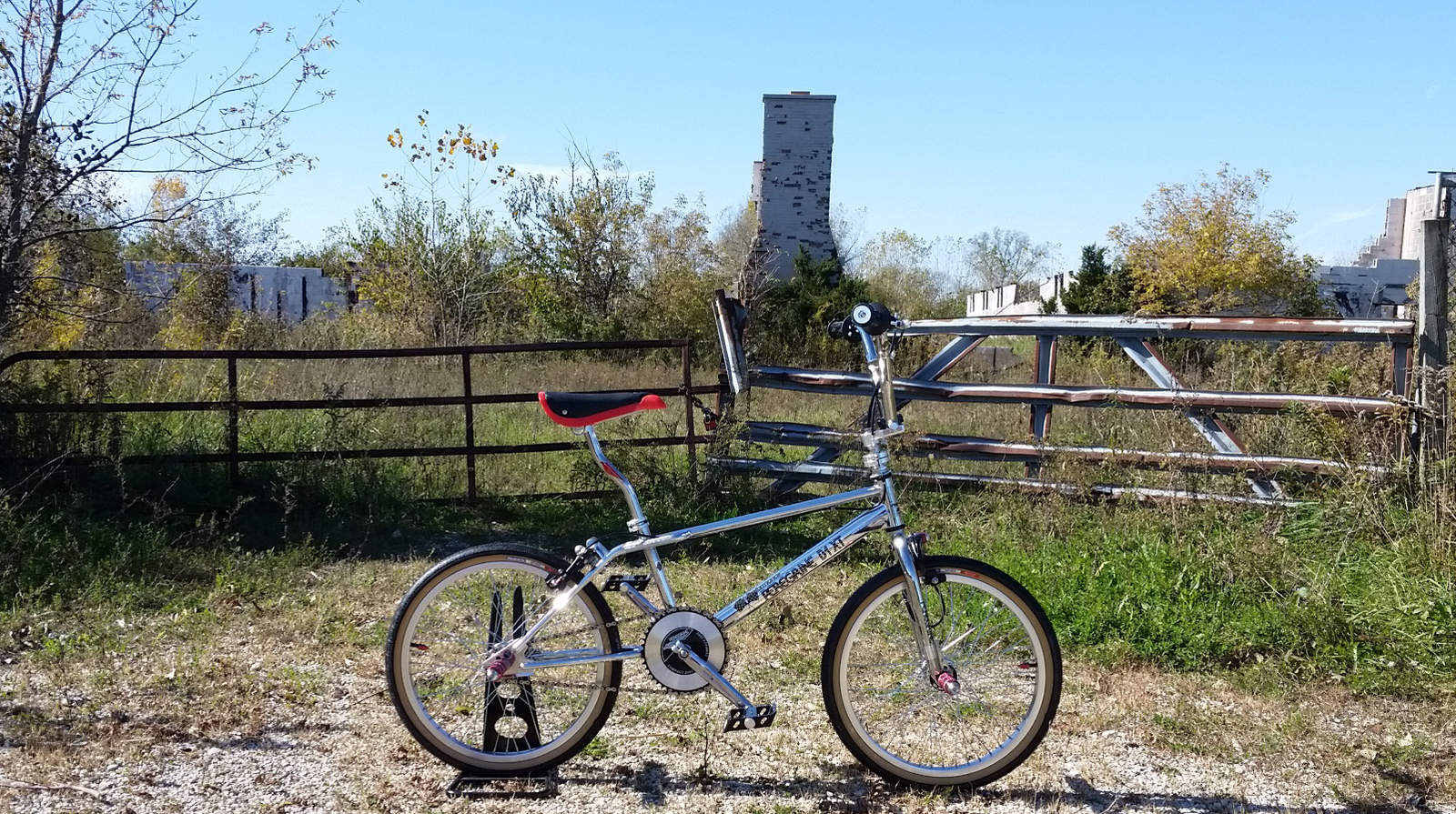 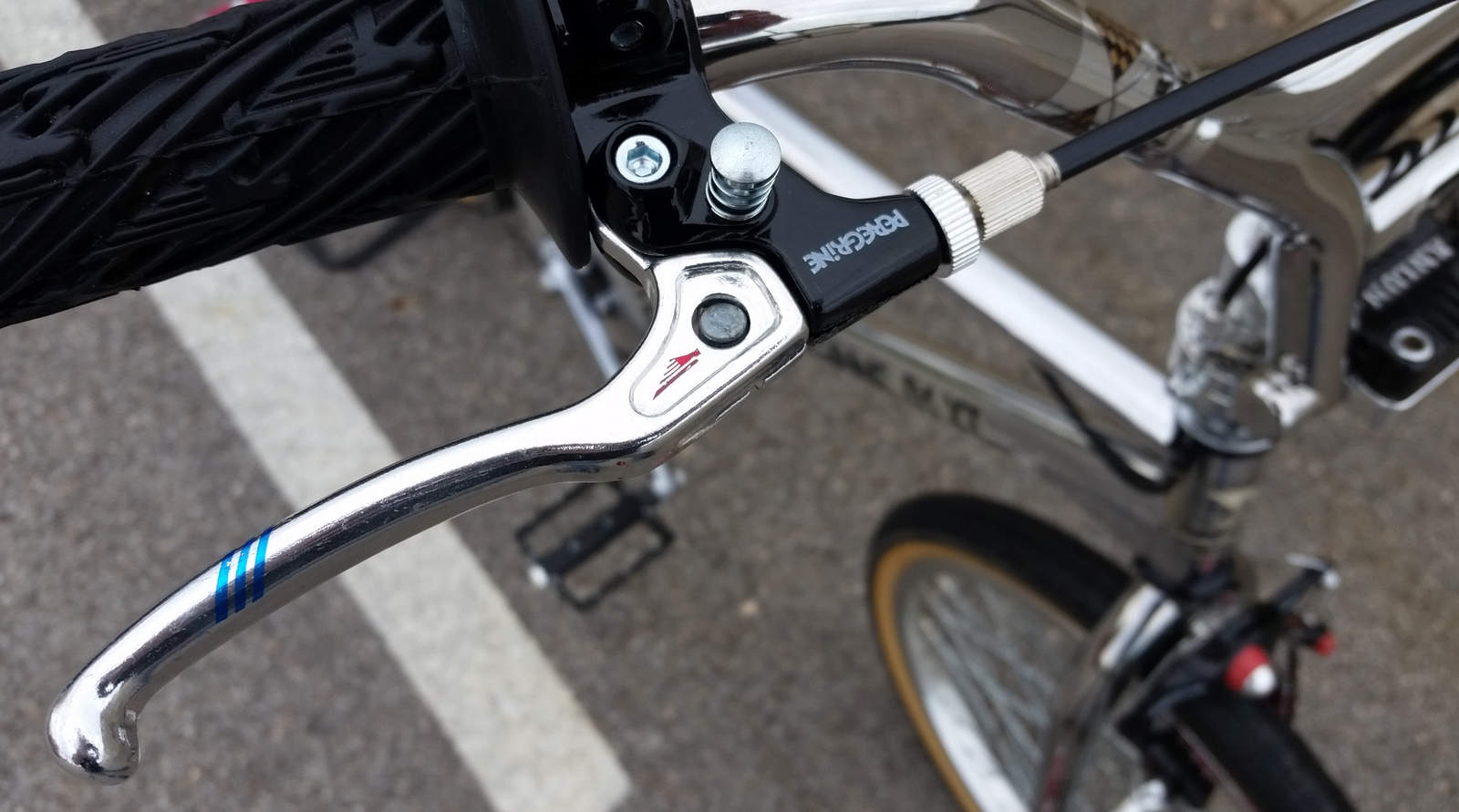 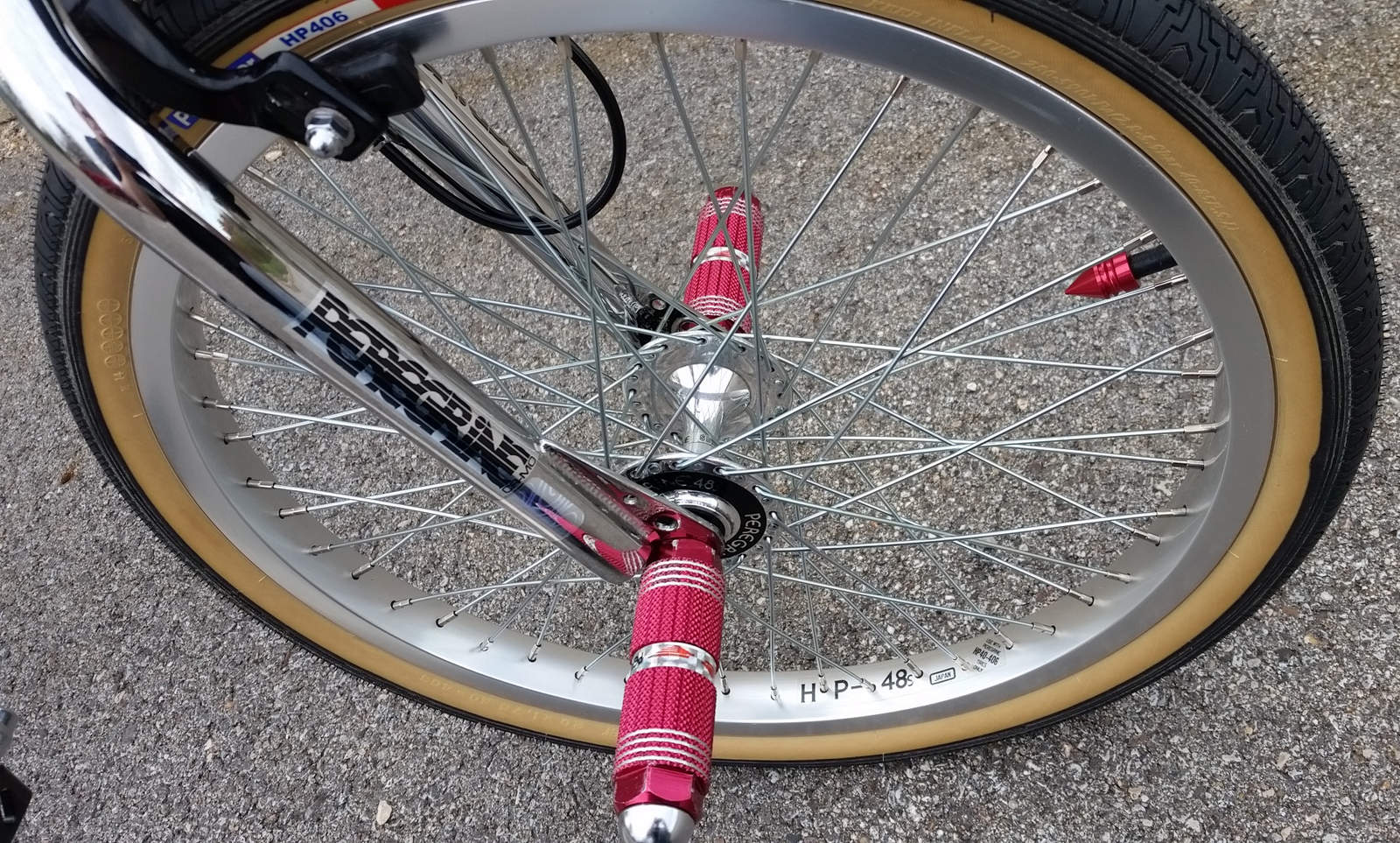 More Bikes From fairlyodddad (8 bikes in museum. View all) 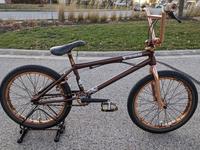 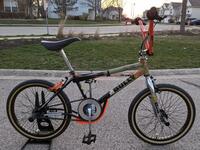 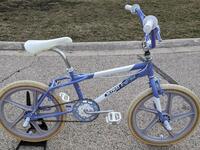