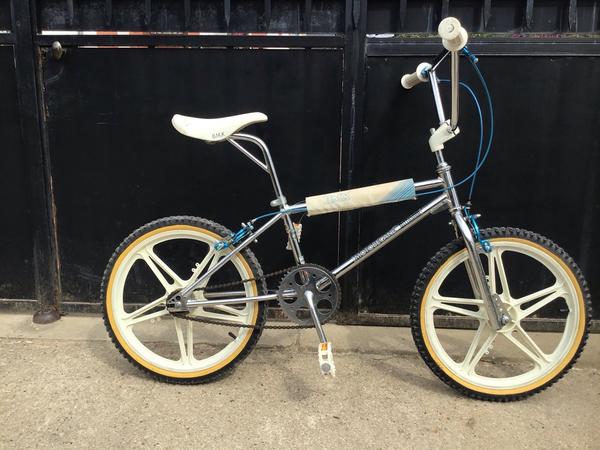 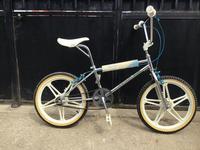 Motobécane sold by a Peugeot dealer in Colmar

A nice & chrome motobécane from the last year it becomes MBK . I was the second owner of the Bike , purchase to the original buyer . The particularities of the bike are special padset and special decal set . The first owner bought it in Colmar in 1985 , on a Peugeot dealer . It could be a german model or a export model . I sold this bike a few month ago.

More Bikes From Charlymartin92 (2 bikes in museum. View all) 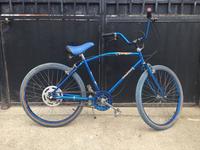