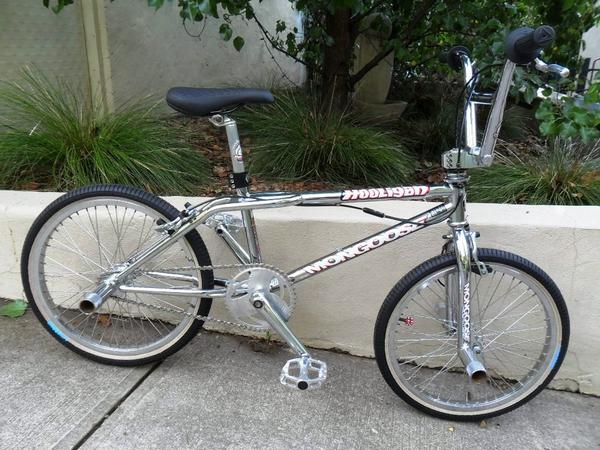 I originally found this beauty on an interstate website a couple of years ago but at the time, the deal fell though and I missed out on it. To my surprise, within 12 months the new owner had it back for sale on eBay and this time I didn't miss out! The bike was in pretty much the same condition as you see here however I still stripped it down, removed some minor surface rust and re-greased all bearings. I've also upgraded a few parts such as levers, cranks & tyres. Love the feel of this bike, won't be letting it go again! Hope you like it.