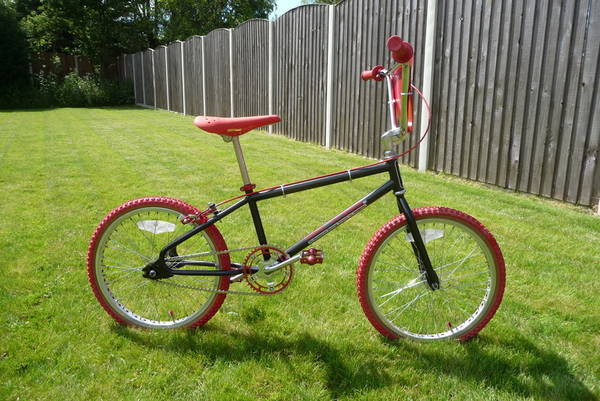 Custom build for a bit of fun !

So after a long hunt I finally got my mitts on an '82 pro-class. Didn't want to settle for anything other than an 82 as it was the first year they were made.

I will eventually build this full factory spec with black chrome effect but the seller I bought it from in the states (jays24 - great guy) had painted it metallic black and it looked a nice paint job when I got it so I decided to have a little fun..........

Couldn't resist really - I was itching to build it.