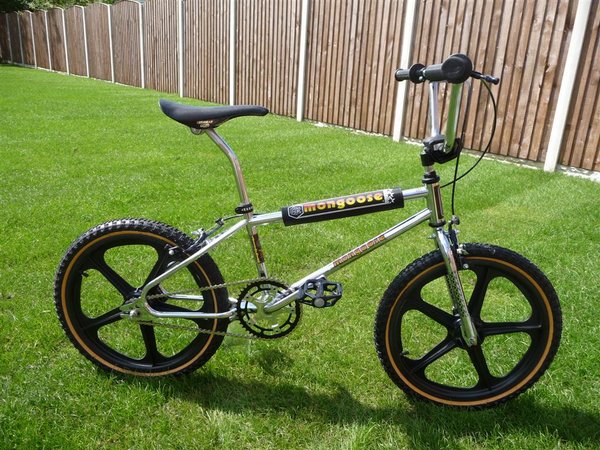 I bought this 1984 Cali (frame only) a while back, real cheap on ebay with the intentions of throwing some cheap bits on it to make another rider (used the "I'll build a bike for the wife" excuse for buying yet another frame ! ) but you know what it's like - a few late night bids on ebay and you spend more than you originally wanted to on your "bargain" frame ! ....ahh well !!!

I went for a handfull of NOS parts, some nice survivor parts and a few newer parts such as the sealed tuffs and semi-sealed bottom bracket since it's to be riden but I'm well happy how it's turned out considering it's a 100% rider.