R.I. P. Dave Mirra, Founded in 2006 by Dave Mirra and Jim Ford, Mirraco has since licensed it’s brand to Trek, Dynacraft, and now, Haro. Mirraco bikes are currently sold through online re- tailers in the US.

MirraCo began operations in February of 2006. It's a rider owned company. like many others that started because the founders loved the sport and wanted to do something on their own, rather than just riding for some big company. Unlike other rider owned companies, MirraCo was founded by the sportâ€™s most famous athlete, Dave Mirra. Having won more X-Games Gold medals than any other competitor, Dave has credentials that no other rider or bike company founder has ever combined in starting a company.

Dave is determined to be as successful in business as he is in riding by applying that same determination, work ethic, and passion to designing and marketing a line of products that bear his name. He knows the expectations of riders everywhere will be high and MirraCo plans to deliver products that exceed those expectations in performance, quality, and attention to detail. 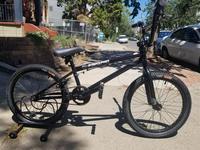 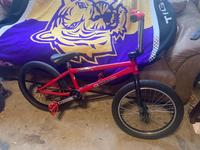 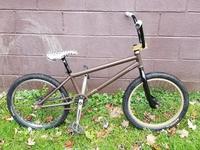