Hyper bmx, is 2 stories, the original in the 1980s started by Billy Farrell, and the current high end company that started after in the 90's http://www.hyperbicycles.com/

I will show all three (3) types here:

I recently got  this email:
The original HYPER was designed and the company was run by Billy Farrell while he was in high school. His father Bill was the photographer who took the pictures for the add. The company faded when Billy went away to college. He was killed in a car accident I believe in his Sophmore year. I have the first prototype HYPER frame Billy gave to me for getting him into BMX. 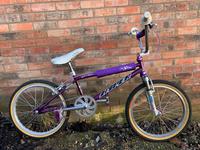 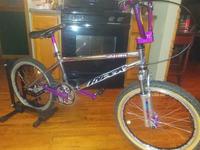 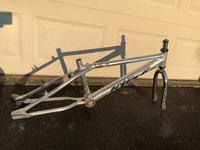 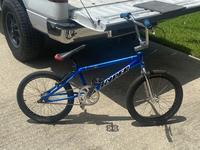 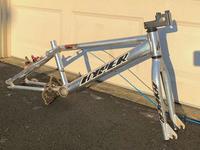 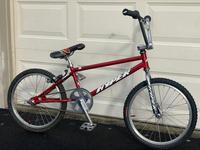