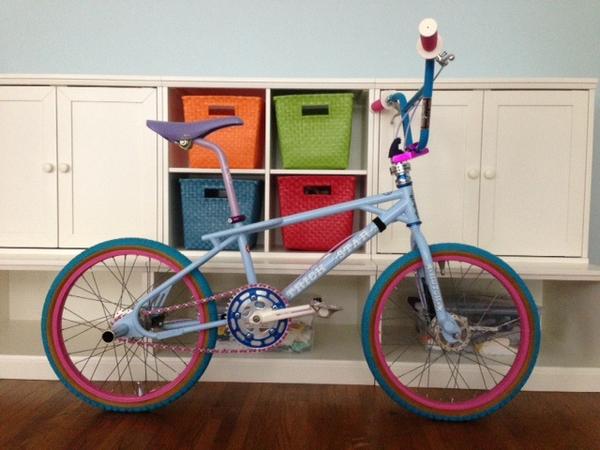 A replica/recreation of my bike from the 80's

This project was a replica build of the bike I rode in the 80's which I regretfully sold. Somehow by shear crazy luck I actually found my original Sturmey Archer drum brake equipped wheels on this site! This is what started me on the build. Originally I wanted to build it with survivor condition parts but after a time I realized this could take a very long time so I had to get parts as they came around. So the bike is a mix of original survivor parts, restored parts and a couple new production parts.

More Bikes From DamageInc (6 bikes in museum. View all)