Founders : James Shephred, Dave Parrick and Ruben Castillo in 1991.Dave Parrick : My friends from and I started Club Homeless as a joke when we were in high school. It was a spoof on Club Homeboy. We just did it for fun and people seemed to like the name homeless so we used it for the bike company.

James Shephred : We started doing videos, t-shirts and things like that, years ago, under the Homeless name, with just me and my friend Dave Parrick.

1992 videos: Highway to Hell  Dec: Ruben Castillo has left Homeless Bikes. He owned half of Homeless with James Shepherd.

1995 Frames Including The Mack Gen 2, The Player 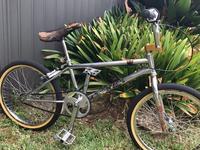 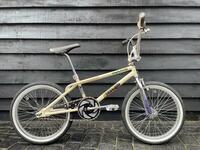 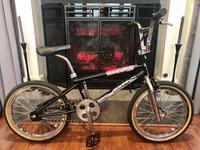 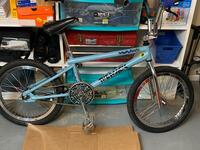 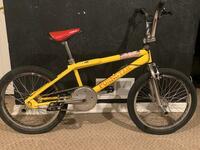 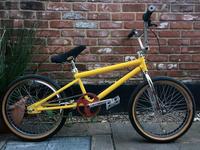 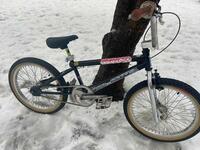 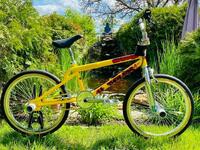 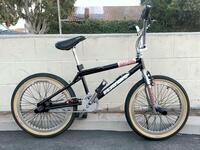