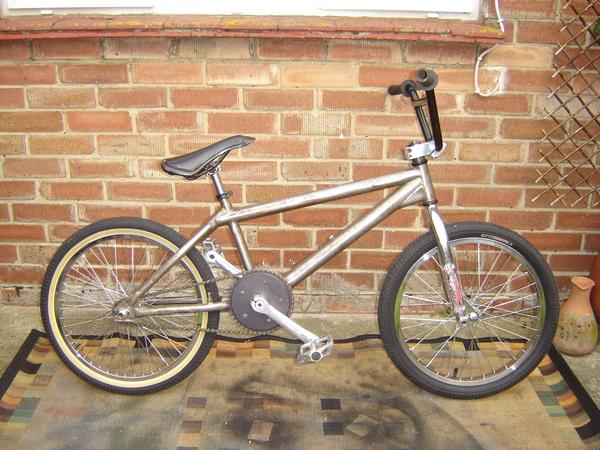 This was my main bike after I retired my Taj, it was stolen in 2002. it resurfaced a while later stickerless and rusty, my friend needed a bike so I sold it on. 2011 another friend clears his stuff from his old house and gives me back my old deebo so i've cleaned it, built it up nearly as it was before it was stolen and ridden again. Heavy but still nice to ride

More Bikes From blackruben (8 bikes in museum. View all)