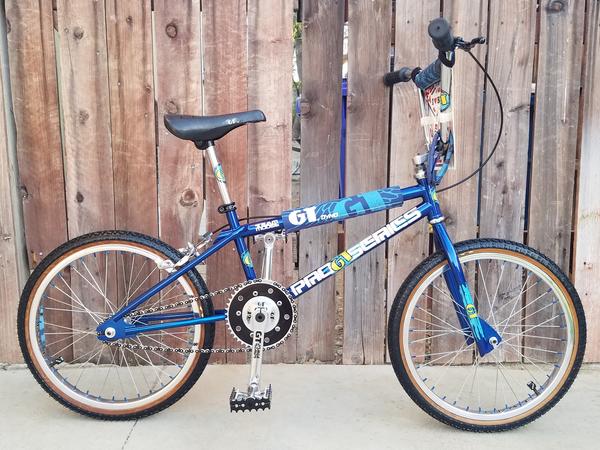 My personal grail bike. I purchased frame from museum member that lives in Italy. Purchased parts over a year to build this. Nothing NOS used, most parts refurbished. Powdercoated Candy Blue by Sam @ Younggun1 Performance Coatings (Rancho Cucamonga, CA). Thanks to all those who helped me along the way.

More Bikes From GT_Junkie (9 bikes in museum. View all)